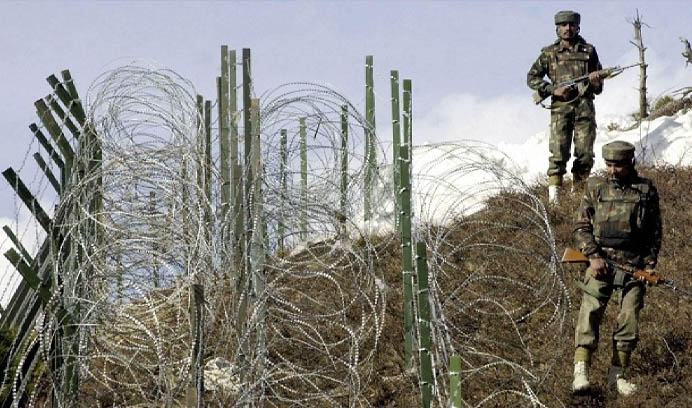 India has rejected as "factually incorrect and false" allegations made by Pakistan about Indian forces targeting a UN vehicle across the Line of Control (LoC).

In response to media queries on the allegations, Official Spokesperson Ministry of External Affairs Anurag Srivastava said on Sunday, "Allegations by Pakistan regarding Indian forces deliberately targeting a UN vehicle on 18 Dec 2020 have been investigated in detail and found to be factually incorrect and false".

India's forward troops were aware of the visit of UN Military Observers in the area and "did not conduct any firing as alleged," he added.

The Pakistan Foreign Office and the country’s Army had alleged that a UN vehicle was attacked by Indian troops on the Line of Control (LoC).

Indian troops “specifically targeted” a UN vehicle carrying two officers of the UN Military Observer Group in India and Pakistan from across the Line of Control on December 18, Pakistan Foreign Office spokesperson Zahid Hafeez Chaudhary had said at a weekly press briefing.

Pakistani military spokesman Major General Babar Iftikhar had even tweeted photos of a UN vehicle, alleging damage to its windows and chassis. He claimed that the SUV was the target of firing in the Chirikot sector of the LoC.

The MEA spokesperson, however, said that instead of repeating baseless and fabricated allegations against India to cover up its own failure in ensuring the safety and security of UN personnel in territory under its control, Pakistan should responsibly investigate its lapses".

India has conveyed its findings into the alleged incident and its views on these misrepresentations to the Pakistani side. 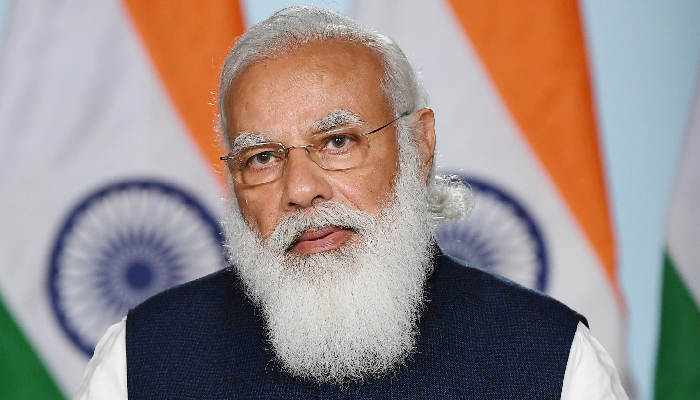