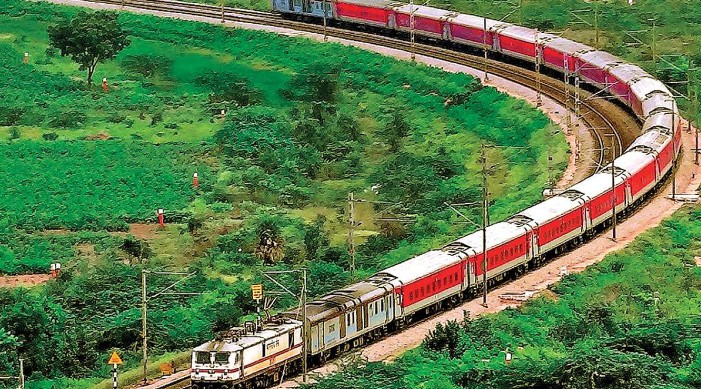 Heralding a new chapter, in its speed mechanism, Indian Railways has enhanced the maximum speed to 130 kmph in Golden Quadrilateral-Golden Diagonal (GQ-GD) route.

This covers the entire GQ-GD route over South Central Railway with the exception of Vijaywada-Duvvada section, where signaling up-graduation work is going on.

As per a statement from the Ministry of Railways, such speed was achieved due to planned and systematic strengthening of track and its infrastructure by removing bottlenecks in the sections. Improvements of curves and gradients, laying of 260 meters long welded rail panels among others are some of the achieved improvements.

Once the improvements were done by the zone, the RDSO/Lucknow conducted oscillation trials through Confirmatory Oscillograph Car Run (COCR) which consisted of instrumented coaches of all classes at 130 kmph speed between July and October last year.

During this check, apart from tracking parameters, other areas like traction distribution equipment, signaling aspect, locomotive and coach fitness were also checked and recorded. 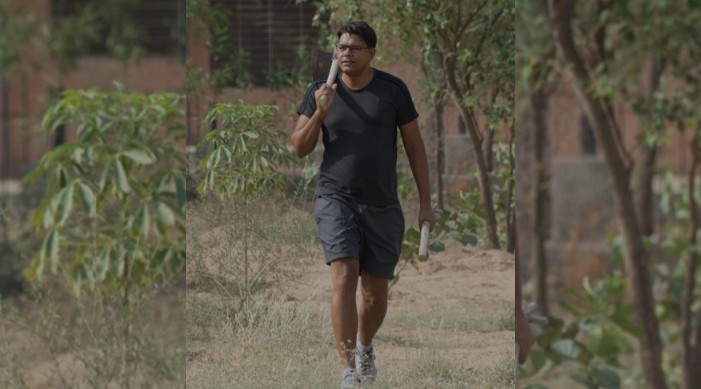 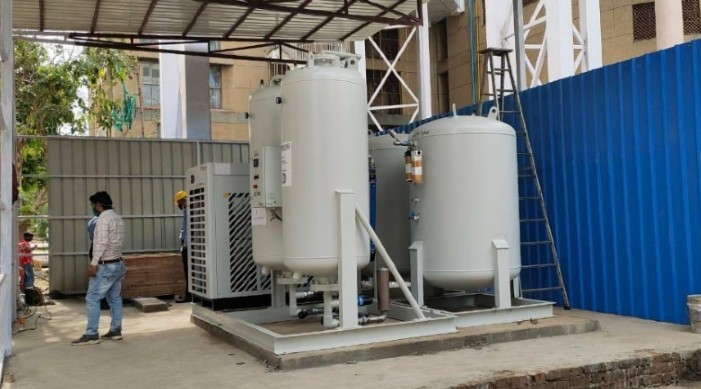