The US and India are currently negotiating a wide range of trade concerns.

This includes greater access to the Indian market for the American agricultural products, potentially in exchange for America restoring New Delhi's status under the Generalised System of Preferences (GSP), according to a Congressional report cited by The Economic Times.

However, the current position of the negotiation remains undisclosed, says The Economic Times.

If one may recall, President Donald Trump had terminated India’s title as a beneficiary developing nation under the key GSP trade programme in 2019. This was done after the US felt that India had failed to assure that it would provide equitable and reasonable access to its markets.

The Congressional report cited by The Economic Times also suggested that, under the Trump administration US-India tensions have increased over each side’s tariff policies.

One has to keep in mind that the reports of the Congressional Report Service (CRS) are not an official report of the US Congress. In order for American Lawmakers to make informed decisions, industry experts prepare such reports pertaining to various issues.

The comment on India is mentioned in the “Major Agricultural Trade Issues in the 117th Congress” dated January 8.

The Indian government enforced three laws last September to help integrate Indian agriculture into the global market. The Indian Commerce and Industry Minister Piyush Goyal went on to mention that issues preventing a limited trade deal between India and the United States had been resolved.

However, India has sought an exemption from high duties imposed by the US on some steel and aluminium products in addition to the resumption of export benefits to certain domestic products under the GSP.

According to The Economic Times report, this also includes greater market access for its products from sectors such as agriculture, automobile components and engineering.

Whereas, the US on the other hand, wants a bigger market access for its manufacturing and farm products, and medical devices.

In addition, they are also seeking a cut in import duties on a certain sector of the communication and technology products.

According to the CRS report, India and the US view each other as important strategic partners to advance common interests on a global platform.

At the same time, the rapid growth in population, demand for higher-value food products such as fruits, nuts, is growing among Indian consumers, states the CSR report.

India is globally one of the largest producers and consumers of livestock commodities and a range of crops. On the contrary, the United States Department of Agriculture (USDA) showcases that India will continue to be a vital importer of dairy products, vegetable oils, pulses, tree nuts, and fruit and that it will continue to be a major exporter of rice, cotton, and buffalo meat.

It can be recalled, that in March 2018, the United States levied additional tariffs on steel and aluminium imports from India.

India responded by identifying certain US food products for retaliatory tariffs but did not levy them until June 16, 2019.

However, India made the move after the US terminated preferential treatment for India under the GSP.

India's retaliatory tariffs range from 10 per cent to 25 per cent on imports of US chickpeas, shelled almonds, walnuts, apples, and lentils.

Since 2015, agricultural exports from the US to India have increased, amounting to USD 1.6 billion in 2019. On the other side, the US imported agricultural products valued at USD 2.6 billion from India in the same year.

The CRS report mentioned that India claims high taxes on products like flowers, raisins and alcoholic beverages. Which amounts to 60 percent, 100 percent and 150 percent respectively. A few members of Congress have requested that the United States Trade Representative (USTR) seek to reduce the current 36 per cent tariffs faced by US pecans.

It has pointed out that India has current restrictions on import of wheat due to its zero-tolerance standard for certain pests and weeds and livestock in general said the report.

The American lawmakers were informed through the CSR report that USTR may continue challenging India's domestic support for agriculture at the upcoming WTO Committee on Agriculture (COA) .

It further stated that these issues could be addressed through WTO's dispute settlement procedure.

India's domestic advocacy for agriculture could be a matter of concern during US-India trade negotiations. 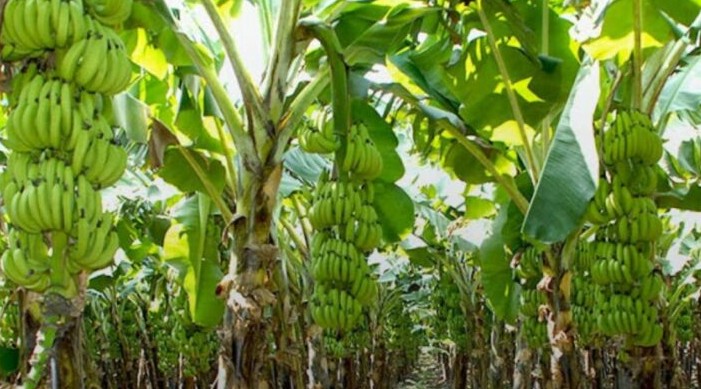 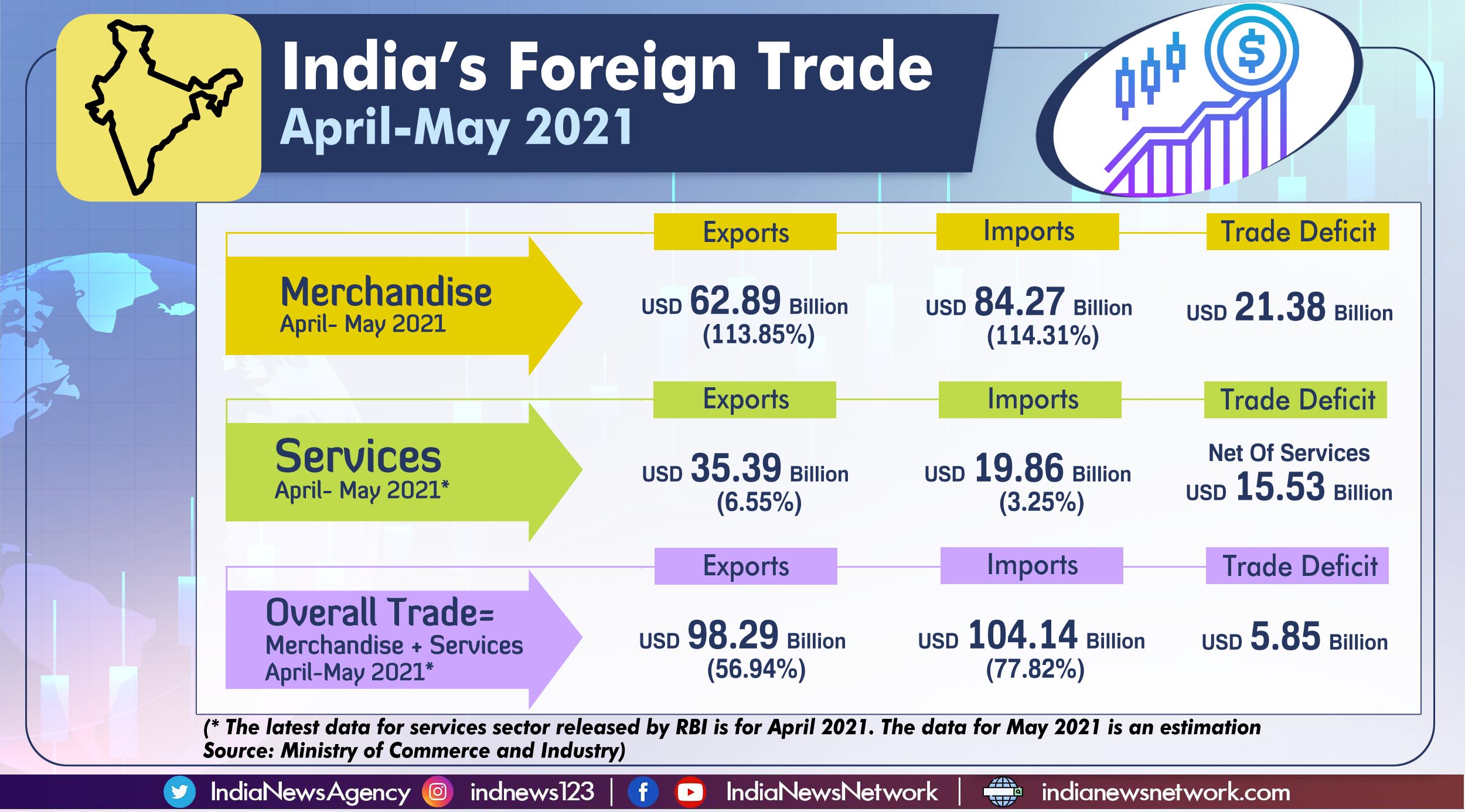