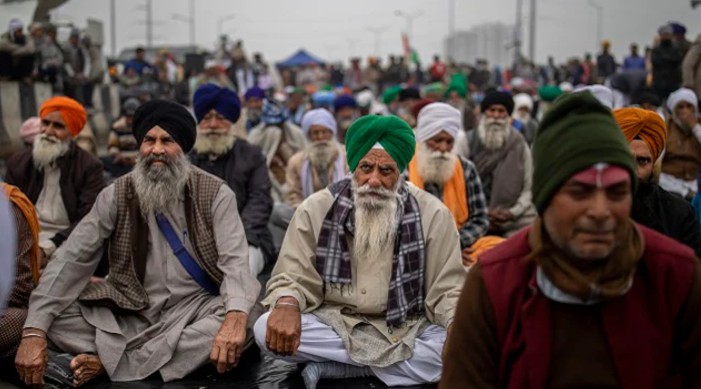 Over the past few weeks, there have been protests in the UK, the US, Australia, New Zealand and Canada, in support of the Indian farmers’ agitation against the Narendra Modi led government’s three farm laws.

These protests have been orchestrated by Pakistan which is using a certain section of Sikh community members in Canada with links to Khalistan movement to fan protest against the Indian government.

Pakistan is aiding “Khalistani sympathisers” through the ‘Delhi Chalo’ movement, The Print said in its report.

“Pakistan has been trying to mobilise Khalistani elements not just in Canada, but also in various capitals of western countries. They try to misguide people,” India’s former high commissioner to Pakistan, Sharat Sabharwal was quoted by The Print as saying.

It is also to be noted that among the 6,00,000-strong Sikh community in Canada, Khalistani operatives are a minority.

In an attempt to “build bridges with the strong Sikh community,” the Indian government, through its High Commission in Canada, is working behind-the-scenes and engaging with them in various ways.

The Government has also removed a number of Sikh expatriates who were blacklisted from traveling to India owing to some of the crimes they had committed in the past such as land-grabbing.

Read the full article in The Print: