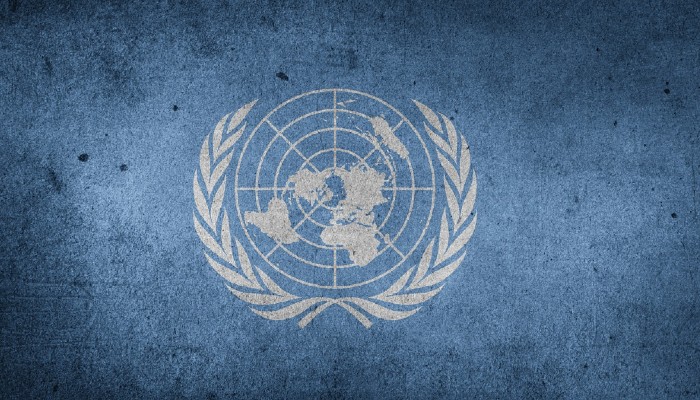 Demonstrating its unflinching commitment towards peace building of the United Nations, India on Wednesday pleaded US$150,000 to the UN peacebuilding fund for the year.

India’s Permanent Representative to the United Nations T.S. Tirumurti announced New Delhi’s support to the peacebuilding fund as a token of India’s engagement at a Replenishment Conference for UN’s PeaceBuilding Fund held virtually.

Appreciating the comprehensive scenario put forward by the fund as part of the UN peacebuilding architecture, Tirumurti called for prioritizing focus on specific activities of peace building which will have the highest impact in post conflict situations so that the funds are utilized to the optimum.

“As the world’s largest democracy, we are conscious of the need to prioritize the building of governance structures to strengthen democracy and the rule of law. It also recognizes the critical role played by women and youth in peace building activities,” Tirumurti noted.

India’s Permanent Representative to the UN also stated that New Delhi has always played a constructive and significant role in the context of peace building through its extensive development partnership with developing countries especially in Africa and Asia.

He added, “India continues to assist countries bilaterally in post conflict situations by providing substantial grants and soft loans. Apart from focusing on infrastructure, especially housing, infrastructure and health, on connectivity and providing livelihood to those impacted by conflict like agriculture and at projects on grassroots level which can directly impact the lives of people.”

He described 2021 as the year that provides, with an opportunity to look at peace-building in the broader context and in a more focused manner, especially in the context of the Covid-19 pandemic which is threatening to erode the gains made over the years.

Stressing on the determined support of member states to strengthen the hands of the UN, Tirumurti remarked, “We appreciate that as part of its 2020-24 strategy the peacebuilding fund has put forward a comprehensive scenario for 5 yrs. There is no doubt that conflict prevention is essential to ensure that peacekeeping leads to something more durable for the benefit of the people.”

Highlighting the importance of building resilience toward the Covid-19 pandemic and related conflicts, India’s envoy to the UN informed that the country is fulfilling its commitment to make available our vaccines to other countries and has already supplied more than six million doses to nine countries in Phase-I as grant assistance.