India condemns vandalising of Mahatma Gandhi statue in California, US 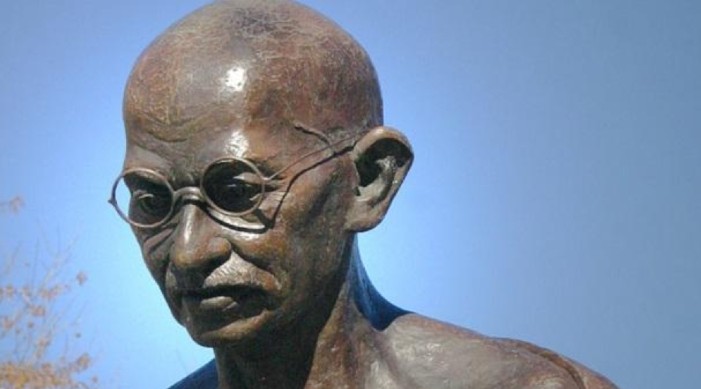 India has strongly condemned the vandalising of Mahatma Gandhi's statue in California, US by unidentified persons and sought a thorough investigation into the matter.

In the second such incident in the US in a little over a month, the statue in the city of Davis in California was vandalised by “unknown persons” on Thursday.

The six-foot bronze statue, which was gifted by the Indian government in 2016, was broken and ripped from its base within a park, outraging Indian-Americans across the US. Several Indian community organisations have condemned the act of vandalism.

“The government of India strongly condemns this malicious and despicable act against a universally respected icon of peace and justice,” the Ministry of External Affairs said in a statement on Saturday.

The Indian Embassy in Washington D.C. took up the issue with the US State Department and called for a “thorough investigation into the incident and appropriate action against those responsible for this despicable act,” the statement said.

"The US Department of State has conveyed that this act of vandalism is unacceptable and expressed the hope that perpetrators will be brought to justice as quickly as possible," said the MEA statement.

India’s consulate in San Francisco in California state separately took up the matter with the city of Davis and local law enforcement authorities, who initiated an investigation".

The mayor of Davis “deeply regretted the incident and informed they have initiated an investigation," the statement said.