India, Japan to together strengthen manufacturing in India: Japanese envoy 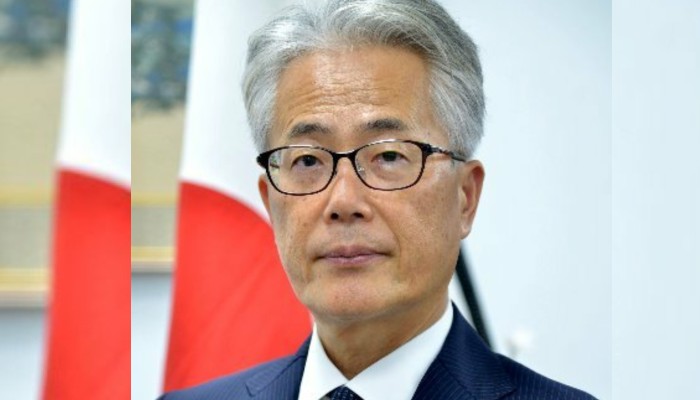 Over 200 Japanese companies were operating in Karnataka, the country’s Ambassador to India Satoshi Suzuki said while addressing an event

The governments of India and Japan are working together to strengthen India’s manufacturing sector, said Ambassador of Japan to India Satoshi Suzuki on Wednesday. He said that Japan-India Global Partnership has culminated in the ‘Special Strategic and Global Partnership’.

Addressing the 5th Dialogue with States: Japan’s Connect with Karnataka titled ‘Catalyzing Inclusive Socio-Economic Development’, organized by FICCI Forum of Parliamentarians jointly with the Embassy of Japan, Suzuki said, “We expect this to help India get better integrated into the regional value chains and to play an even more important role in the global economy. I would like to mention that JETRO (Japan External Trade Organization) is implementing the Program for Strengthening Overseas Supply Chains.”

Japanese companies like Panasonic and Sony have set up Research and Development (R&D) bases in the state to capitalize on the talent of Indian youths. “We will continue to cooperate with various parties to promote Japanese companies’ operations there. In addition to these exchanges in the IT and tourism sectors, I hope that people-to-people exchanges will be promoted by utilizing the ‘Specified Skilled Worker’ scheme,” he added.

Regarding the Japan-Karnataka connect, the Ambassador noted that 217 Japanese companies are operating in Karnataka in IT and Japanese start-ups, such as Sagri, an agri-tech venture, and other venture capital firms are supported by the Japan-India Start-up Hub. In addition, trading companies, such as Sojitz and Mitsui, have opened their branches so that they can closely collaborate with those start-ups.

Consul-General of Japan in Bengaluru Akiko Sugita mentioned that Karnataka is the largest R&D hub of India with the presence of a large number of global manufacturing companies. She noted that Japan is ranked the fifth largest investor for FDI for Karnataka from 2014-19 and investment in the state grew 5.4 times from USD 1.3 bn in 2016 to USD 7.2 bn in 2019. The focus sectors being IT, Healthcare and Wellness between Japan and Karnataka.

The aim of the dialogue was to enhance economic cooperation between Karnataka and Japan and to focus on start-up ecosystem, capacity building, art and culture, tourism and people to people ties of Japan’s existing and potential connect with Karnataka.

According to a statement by FICCI, the discussion also witnessed the presence of Members of Parliament across party lines from Karnataka who shared their views on leveraging the potential of Karnataka in enhancing socio-economic and cultural development and encouraging collaboration on various sectors with Japan.

Deputy Chief Minister of Karnataka Ashwathnarayan CN remarked that Japan is one of the largest investors for India. The state of Karnataka offers a suitable investment climate for the Japanese manufacturers both in the long and medium term.

Chair, FICCI Forum of Parliamentarians and Member of Parliament; National General Secretary BJP, Bhupender Yadav noted that India and Japan have played a pivotal role in overcoming challenges posed by the COVID-19 pandemic. He talked about India’s stance on Aatmanirbharta and said that the countries have sought to utilize their combined strengths for diversified and resilient supply chains through the Supply Chain Resilience Initiative between India, Japan, Australia and other like-minded countries.

“Indo- Japanese connect is spread on a larger canvas which includes political, economic, trade and security aspects. The sister state and sister city cooperation have strengthened the connect of Indian states with Japan,” Yadav added. 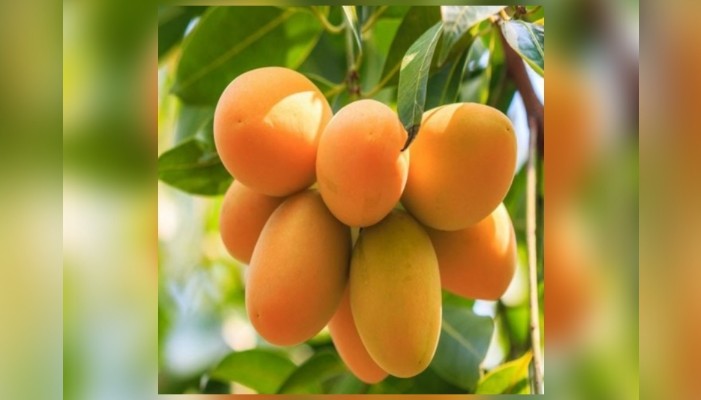