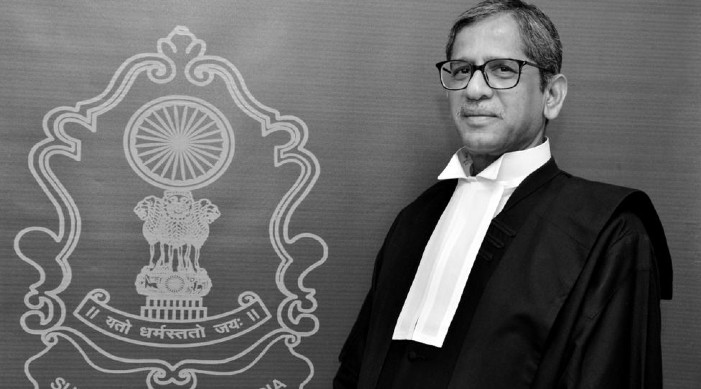 Chief Justice of India S A Bobde, who is due to retire on April 23, had recommended Justice N V Ramana as his successor

Justice Nuthalapati Venkata Ramana has been appointed as the 48th Chief Justice of India. He will take oath on April 24, a statement issued by the Ministry of Law and Justice on April 6 said.

Hailing from Andhra Pradesh’s Krishna district, Justice Ramana is the first-generation lawyer with an agricultural background. He is an avid reader and literature enthusiast. He is passionate about Carnatic music. He will be the country's top judge for a year and four months, till August 26, 2022.

“He was called on to the Bar on February 10, 1983 and practiced in High Court of Andhra Pradesh, Central and Andhra Pradesh Administrative Tribunals, and the Supreme Court of India. He specialized on constitutional, civil, labour, service and election matters. He has also practiced before Inter-State River Tribunals,” the Ministry of Law and Justice said.

During his practice years, he was a Panel Counsel for various government organizations and as Additional Standing Counsel for Railways in the Central Administrative Tribunal at Hyderabad before rendering services as Additional Advocate General of Andhra Pradesh.

“Initially he was appointed as a Permanent Judge of Andhra Pradesh High Court on June 27, 2000. He also functioned as Acting Chief Justice of his parent High Court from March 10, 2013 to May 20, 2013,” the Ministry of Law and Justice said. 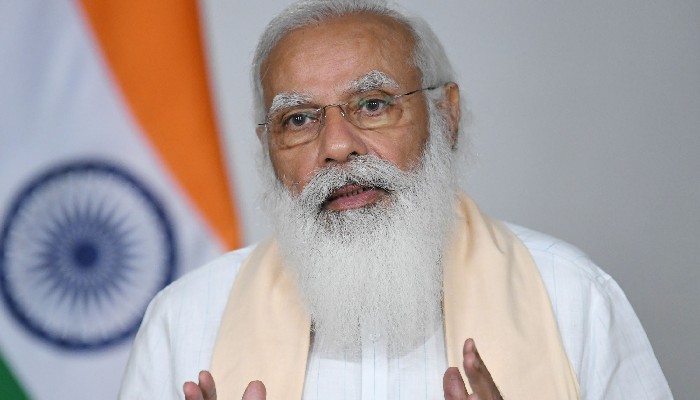 ‘Use lockdown as last resort’: PM Modi in his address to nation

The Prime Minister stressed on self-discipline to fight the infection, urging people to step out only if necessary 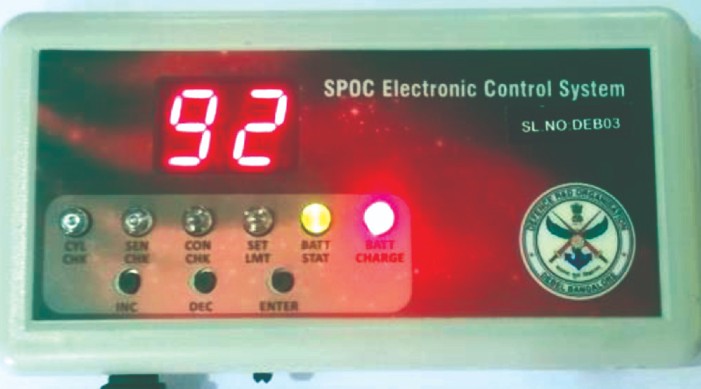 With its simple to use facility, the system will greatly reduce the workload and exposure time of doctors and paramedics to monitor the SpO2 levels of the patient