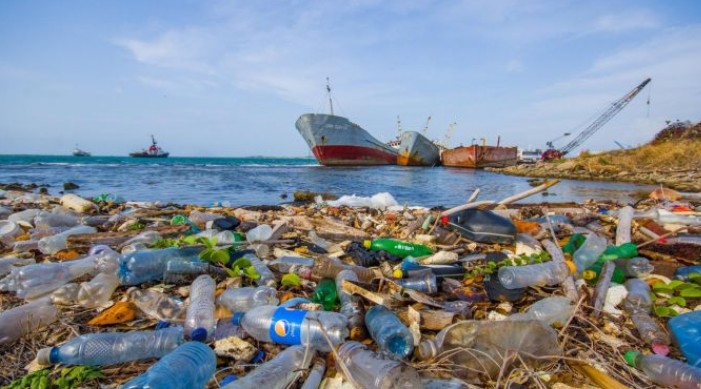 India and Germany on Monday signed an agreement on Technical Cooperation titled ‘Cities Combating Plastic Entering the Marine Environment’ at a virtual ceremony in New Delhi.

The agreement was signed by the Ministry of Housing and Urban Affairs (MoHUA), Government of India and Deutsche Gesellschaft für Internationale Zusammenarbeit (GIZ) GmbH India on behalf of the German Federal Ministry of Environment, Nature Conservation and Nuclear Safety.

Speaking at the signing ceremony, Secretary, MoHUA Durga Shanker Mishra said, “2021 marks 63 years of fruitful development cooperation between our two countries. It gives me great pleasure to kickstart this new endeavour with our German partner. The project’s outcomes are completely in line with the objectives of Swachh Bharat Mission-Urban focusing on sustainable solid waste management and Prime Minister’s vision to phase out single use plastic by 2022”.

This project is envisaged under the contours of the Joint Declaration of Intent regarding cooperation in the field of ‘Prevention of Marine Litter’ signed between Republic of India and Federal Republic of Germany in 2019.

According to a statement by the Ministry of Housing and Urban Affairs, the project, aimed at enhancing practices to prevent plastic entering the marine environment, will be undertaken at the national level (at MoHUA), select states (Uttar Pradesh, Kerala and Andaman & Nicobar Islands) and in the cities of Kanpur, Kochi and Port Blair for a period of three and a half years.

Marine litter threatens ecosystems and adversely affects fishery and tourism industries around the globe. In addition to negative economic impact, it affects public health with increased concerns about micro-plastic and risk of particles entering the food chain.

In recent times, the level of plastic waste that has accumulated in our oceans and marine ecosystems through the increasing production and use of durable synthetic materials has alarmed the public and policy makers alike.

It is estimated that 15-20% of all plastics are entering oceans via riverine ecosystems of which 90% are contributed by 10 of the world’s most polluting rivers. Two of these river systems are located in India, namely Ganga and Brahmaputra.

Whilst accurate data on plastic waste and marine litter in particular is largely unavailable for most parts of the country, this project will support the Swachh Bharat Mission-Urban’s implementation with special focus on preventing plastic litter entering the rivers and water bodies at source.

To this end, cities will be enabled to improve collection, segregation and marketing of plastic waste, to prevent plastic disposal to water bodies, and to improve handling of port and marine waste. This will be combined with data management and reporting systems, civil society involvement and increased cooperation with recyclers and the recycling industry through a digital platform.

“This is expected to foster improvements in segregation, collection, transportation, treatment and disposal of waste in municipalities, thereby establishing an efficient system that ensures no waste finds its way into rivers or oceans,” the statement read.

The virtual event also saw representatives from the state governments of Uttar Pradesh, Kerala and Andaman & Nicobar Islands and from the implementing cities of Kanpur, Kochi and Port Blair.

The new project is envisaged to be another successful collaborative effort under the Indo-German Bilateral Development Corporation working on sustainable urban transformation. 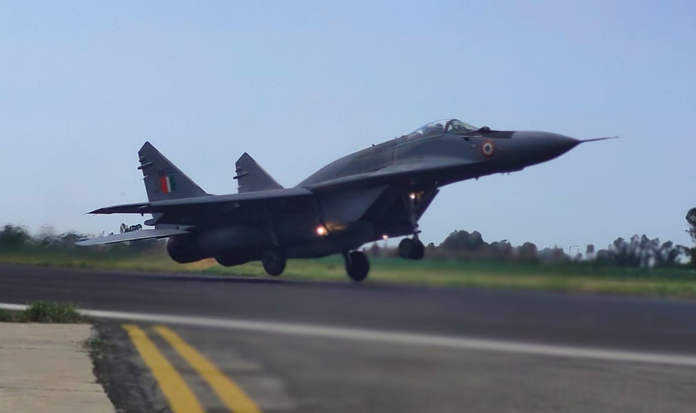