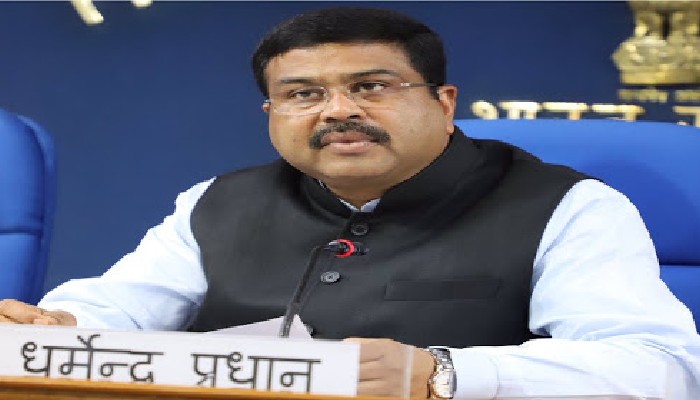 India is committed to decarbonizing its economy as a responsible global citizen, though the country's priorities are different from the developed world, Union Petroleum and Natural Gas Minister Dharmendra Pradhan has said.

The incremental requirement of India's energy will come from renewable energy, he said and referred to the recent announcement of Prime Minister Narendra Modi that by 2030, India's energy basket would have 40 percent of its needs from the renewable sector.

"We are an emerging economy. Our priority, our strategy is different from the other part of the global developed economic group," Pradhan said in his address to the Center for Strategic and International Studies (CSIS) think-tank on Wednesday. He was quoted by a news agency as saying.

He asserted that India is committed to "decarbonise our economy as the responsible global citizen.”

A decarbonised economy is based on low-carbon power sources that therefore has a minimal output of greenhouse gas (GHG) emissions into the atmosphere.

India has a policy-driven model and would work with the United States in the area.

"We will embrace new energy technology. Gradually we will phase out our existing energy consumption pattern. We will transit towards a greener and cleaner path. But looking into our affordability challenges, looking into more price sensitivity in our domestic economy, we are using gas as a bridge fuel," he said.

Oil and coal, he said, will continue to be in India's energy basket for a period.

"But gradually we are making them more cleaner and we will go up to hydrogen energy. This is our roadmap," Pradhan said.

"Western world has lots of technology, lots of resources, and we have a market. If we can synergise in R&D and the new technology in digitalisation, you will get a market for your technology and financial investment would be safer in a policy-driven market in India," he said. 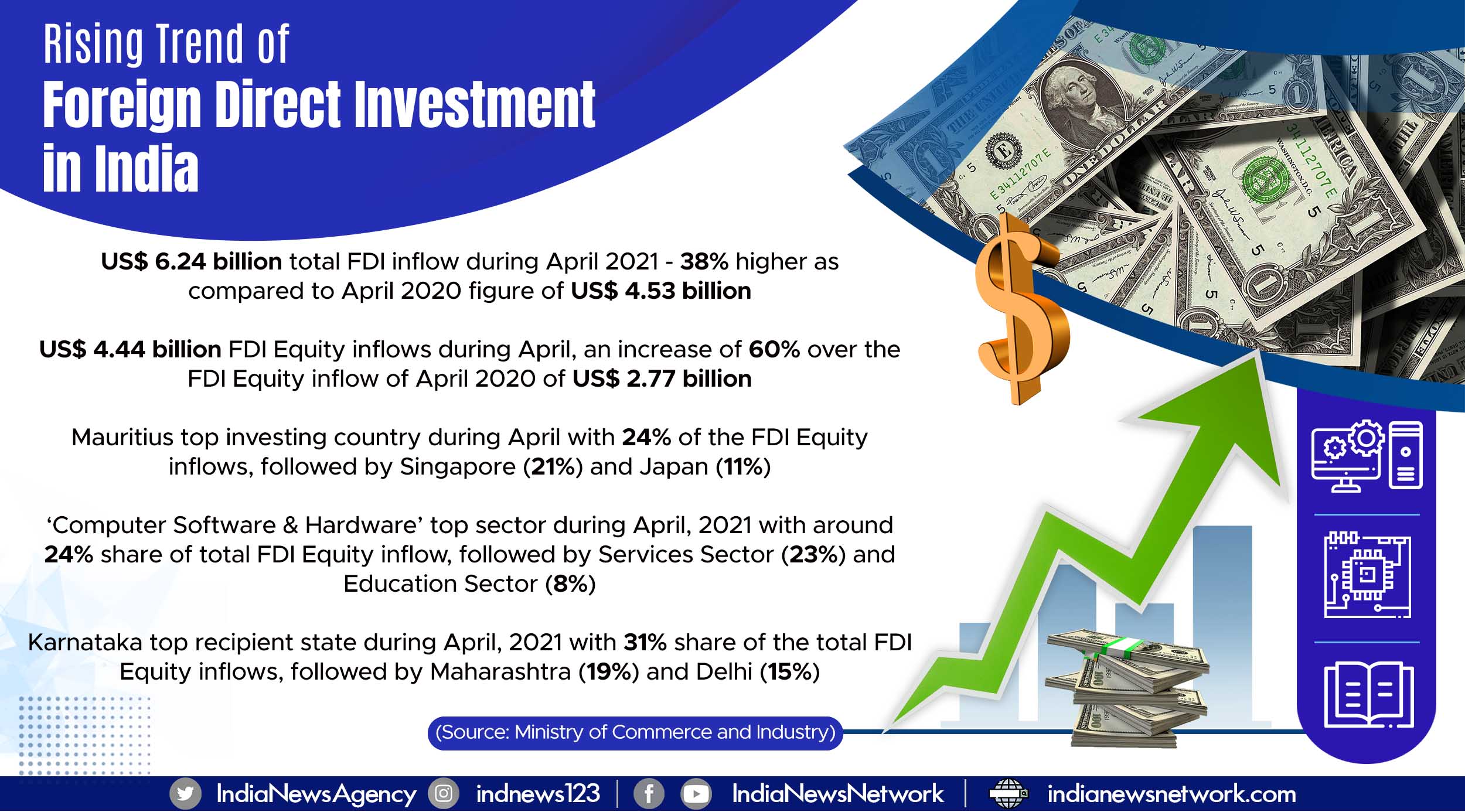