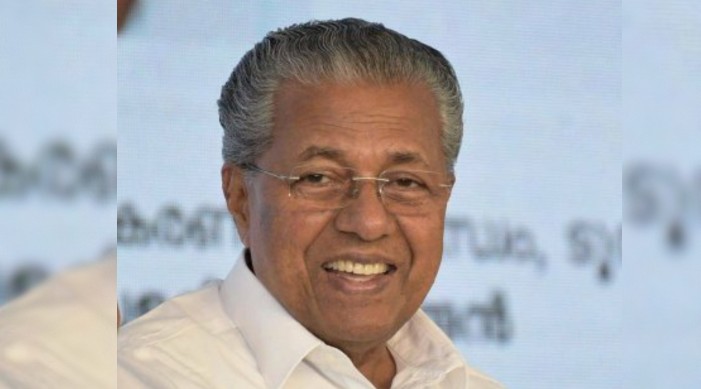 Pinarayi Vijayan is set to return as Kerala Chief Minister for a second consecutive term with the CPI(M)-led Left Democratic Front (LDF) winning the Assembly Elections 2021.

The Congress-led United Democratic Front (UDF), which was confident of victory before counting began on Sunday, finished with 41 seats.

Despite a high-decibel campaign, the Bharatiya Janata Party (BJP) did not win a single seat; it ended up losing the solitary seat it held in the previous state assembly.

Prime Minister Narendra Modi congratulated Vijayan on the victory.amd said the central and state governments would continue to work on a range of issues, including the Covid-19 pandemic.

"I would like to congratulate Shri @vijayanpinarayi and the LDF for winning the Kerala Assembly elections. We will continue working together on a wide range of subjects and to ensure India mitigates the COVID-19 global pandemic," he said on Twitter.

Polling for the 140 Assembly constituencies in Kerala was held in a single phase on April 6.