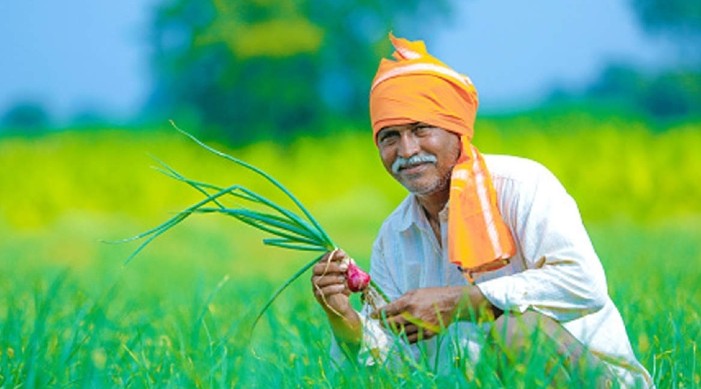 The instalment was released by Prime Minister Narendra Modi via video conferencing on Friday.

For the first time, the farmers of West Bengal would be getting the benefit of this scheme.

During the event, Prime Minister Modi also interacted with beneficiaries of the PM-KISAN scheme and highlighted the efforts being made by several individuals to promote farming across the country.

Speaking on the occasion, the Prime Minister lauded the efforts of the farmers who have made record produce in food grains and horticulture amidst the difficulties during this pandemic.

He added that so far this year, about 10 percent more wheat had been procured at MSP compared to last year. What's more, about Rs. 58,000 crores for wheat procurement had reached the farmers' account directly, PM Modi said.

The Prime Minister remarked that the Government was constantly trying to provide new solutions and new options in farming.

Prime Minister stressed that during this Covid-19 pandemic, Kisan Credit Card’s deadline has been extended and instalments can now be renewed by 30 June. He said more than 2 crore Kisan Credit Cards have been issued in recent years.

He described Covid-19 as a "once in a century pandemic" which was challenging the world and "an invisible enemy in front of us". He pointed out that the government was fighting Covid-19 with all its might and ensuring that every government department was working day & night to ease the pain of the nation.

Prime Minister remarked that Central Government and all the State Governments together, were making continuous efforts to enable more and more countrymen to get vaccinated at a rapid pace.

He urged everyone to register for the vaccine when their turn comes and ensure covid appropriate behaviour at all times. He added that this vaccine is an important means of protection against corona and will reduce the risk of serious illness.

He added that the pharma sector of the country was manufacturing and delivering medicines at a large scale. He requested the State Governments to ensure strict laws to counter black marketing of medicines and medical supplies.

The Prime Minister also remarked that India "is not a nation that loses hope in tough times"; he expressed the hope that this challenge would be overcome with strength & dedication.

He, however, warned about the spread of Covid-19 in rural areas as well and urged the village panchayats to ensure proper awareness and sanitation in their respective areas.