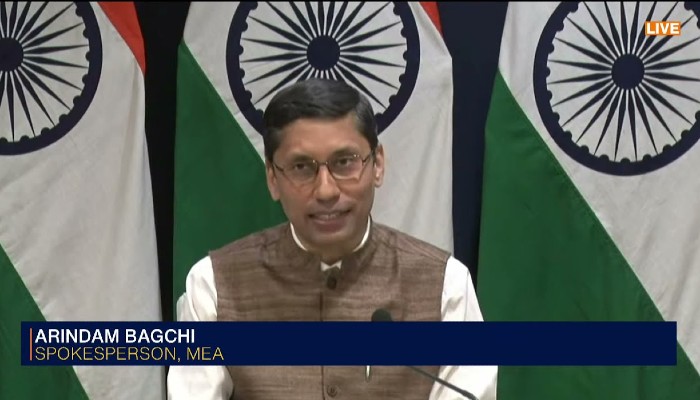 All medical supplies were routed through the Indian Red Cross Society

As many as 40 countries have supplied Covid-19 related equipment and material to India through Indian Red Cross Society, the Ministry of External Affairs said on Thursday.

“A large number of countries have expressed solidarity with us in our fight against the second wave of Covid-19 pandemic,” MEA Spokesperson Arindam Bagchi said.

According to the Spokesperson, this will lead to increased vaccine availability in the country.

The MEA Spokesperson also said that India has noted the recent announcement of the US government about its intention to make some vaccines available to other countries.

Whether India will be a part of these countries to which the US is likely to supply vaccines, the MEA Spokesperson said, “I don’t have any information on this to share at this moment, but I would like to emphasize that all vaccines that may be procured from abroad would need to be as per our regulatory guidelines.”

“I understand that the US has also indicated that any vaccine that it sends abroad would be after obtaining FDA clearance for product quality,” Bagchi said.

On further vaccine supplies from India to abroad, he referred to the April 29 media briefing of Foreign Secretary Harsh Vardhan Shringla, where he had said that vaccines produced domestically in India were meant for the vaccination of people in the country. 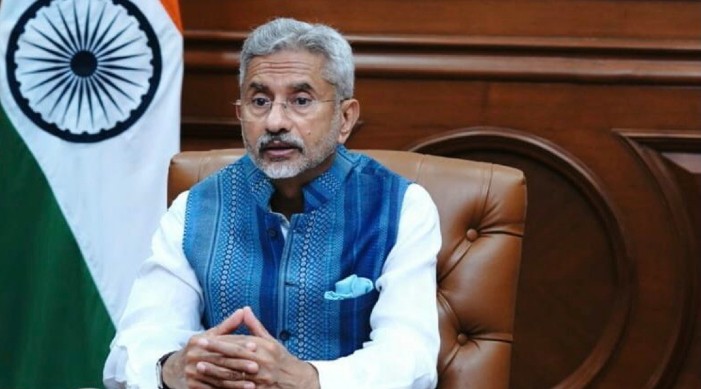