Iran wants to involve India at a later stage in development of Farzad-B Gas field: MEA 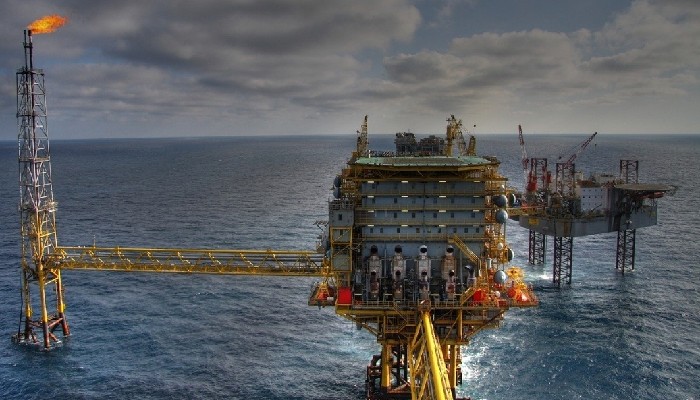 The involvement of the Indian consortium is underway and we are in touch with them, said the MEA

Noting that Iran has decided to develop the Farzad-B gas field on its own, India has said that Tehran wants to involve New Delhi appropriately at a later stage.

Ministry of External Affairs (MEA) Spokesperson Arindam Bagchi noted on Thursday that the Indian consortium was in touch with the Iranian authorities.

His response came in reply to a question at MEA’s weekly briefing on Iran dropping New Delhi from a gas field project discovered by ONGC.

“We have seen media reports that the National Iranian Oil Company NIOC has signed a contract this week on May 17, with M/s Petropars for the development of the Farzad-B gas field in the Persian Gulf,” said Bagchi.

“It may be recalled that last July... July 2020, we had shared with you that Iran has decided to develop this Farzad-B gas field on its own and wanted to involve India appropriately at a later stage. The involvement of this Indian consortium is underway and we are in touch with them,” he maintained.

“The latest development of course, is part of Iran's own efforts to develop the gas field and we are in touch. Our consortium is in touch with Iranian authorities,” the MEA Spokesperson said.

On Monday, a senior official of Iran’s oil ministry had announced that the National Iranian Oil Company (NIOC) had signed a contract worth USD 1.78 billion with Petropars Group for the development of Farzad B Gas Field in the Persian Gulf.

Last July, the MEA had stated that in January 2020, India was informed that in the immediate future, Iran would develop the field on its own and would like to involve India appropriately at a later stage. This matter remains under discussion.