India supports WHO convened global study on origin of Covid-19 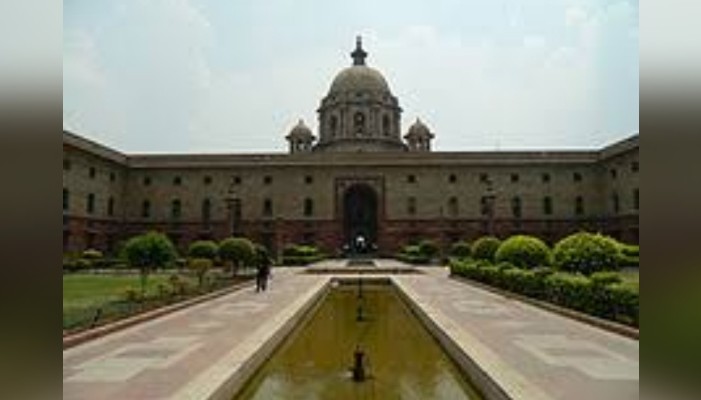 India, which is battling the brutal second wave of Coronavirus, has come out in support of WHO convened global study on the origin of the Covid-19.

“The WHO convened global study on the origin of Covid-19 is an important first step. It stressed the need for next phase studies as also for further data and studies to reach robust conclusions. The follow up of the WHO report and further studies deserve the understanding and cooperation of all,” Spokesperson of the Ministry of External Affairs, Arindam Bagchi said on Friday in response to media queries.

This year in January and February, a WHO-led experts’ team spent two weeks in and around Wuhan. Chinese researchers were always there during their joint investigations into the origin of Coronavirus.

However, WHO Director-General Tedros Adhanom Ghebreyesus had distanced himself from the findings. Even as he said the laboratory leak was “least likely” hypotheses, but still needed “further investigation.”

Several WHO fact finding team members were not convinced by the preliminary report. Australian microbiologist Dominic Dwyer, who was part of the probe team, had said that it was possible the virus was introduced through an infected animal that was sold at the Huanan market or somewhere else in Wuhan.

Now a recent study has revealed that three researchers from China's Wuhan Institute of Virology (WIV) had sought hospital care in November 2019, months before China disclosed the COVID-19 pandemic, making it evident that the origin of Covid-19 could be through the labs in China.

In view of these developments, the US has demanded the WHO to carry out a second phase of its probe into the origins of the coronavirus, with independent experts given full access to original data and samples in China. 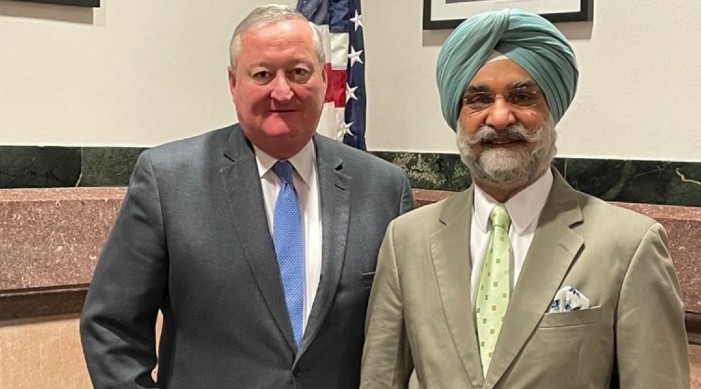