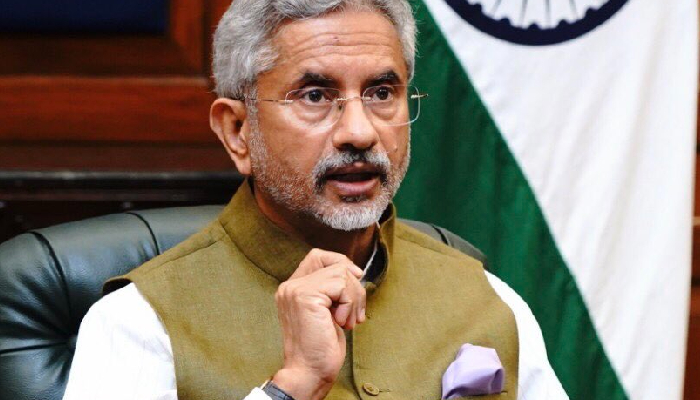 India is working with international partners, principally the US to bring back stranded Indian nationals from Afghanistan, said Jaishankar

“Appreciate the call from Foreign Minister @HeikoMaas of Germany. Discussed the evacuation challenges in Afghanistan and policy implications of changes there,” EAM Jaishankar said on twitter the meeting.

On Sunday, an Indian Air Force special repatriation flight with 168 passengers onboard, including 107 Indian nationals is on its way to Delhi from Kabul tweeted MEA Spokesperson, Arindam Bagchi.

Earlier on Saturday an AI 1956 carrying Indians departed from Tajikistan for New Delhi. The passengers were earlier brought back from Kabul by an Indian Air Force aircraft.

Speaking to the media-persons at UN headquarters in New York on Thursday Jaishankar had said that India is working with international partners, principally the US, to bring back stranded Indian nationals from Afghanistan.

He had also thanked French Foreign Minister, Jean-Yves Le Drian for France’s evacuation of Indians to Paris from Afghanistan.