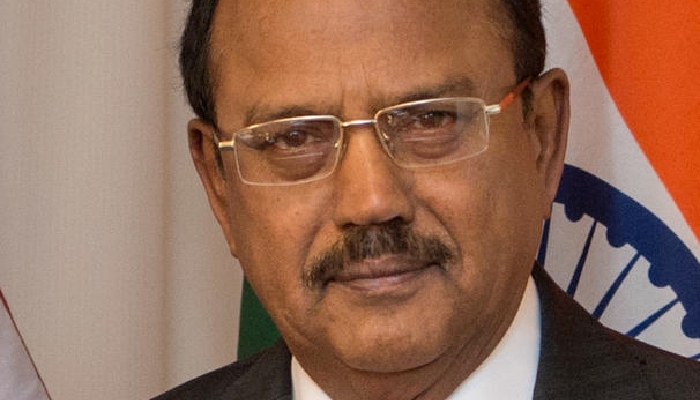 During the meeting, BRICS NSAs reviewed the regional and global political and security scenario with particular reference to current developments in Afghanistan, Iran, West Asia and the Gulf and emerging threats to national security, such as Cyber Security.

Agenda of the meeting, included cooperation among law enforcement agencies, health safety and healthcare and counter terrorism. India raised the issue of cross-border terrorism and activities of groups such as the Lashkar-e-Toiba and Jaish-e-Mohammed which enjoy State support and threaten peace and security.

The Action Plan aims to further strengthen existing mechanisms of cooperation in areas such as financing and combating terrorism, misuse of the internet by terrorists, curbing the travel of terrorists, border controls, protection of soft targets, information sharing, capacity building, and regional and international cooperation.

Considerable attention was paid to the heightened risk of growth of illegal drug production and trafficking in the region. It was agreed that concerned agencies in BRICS countries will enhance their cooperation in this area. Health Safety and healthcare were also identified as a priority area of cooperation within BRICS in the light of new challenges emerging from the COVID-19 pandemic.

In the area of Cyber Security, it was agreed to strengthen joint efforts to enhance cooperation by sharing of information and exchange of best practices, combat cyber-crimes and capacity building. India had earlier hosted a BRICS Workshop on Digital Forensics in August 2021.

The meeting of the High Representatives took place before the Summit Meeting of Leaders of the BRICS Nations that India will host this year, under the Chairship of Prime Minister Shri Narendra Modi.

The meetings of the High Representatives Responsible for National Security have emerged as an important platform for exchange of views on political and security issues among BRICS countries.

The meeting was attended by General Augusto Heleno Ribeiro Pereira, Minister of State and Head of the Institutional Security Cabinet of the Presidency of the Federative Republic of Brazil, General Nikolai Patrushev, Secretary of the Security Council of the Russian Federation, Yang Jiechi, Member, Political Bureau of the CPC Central Committee and Director, Office of the Foreign Affairs Commission of the CPC Central Committee, and Ncediso Goodenough Kodwa, Deputy Minister of State Security of the Republic of South Africa.