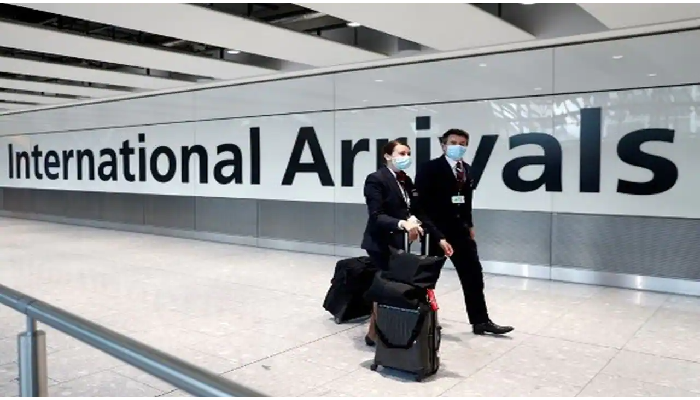 Sources further said, “Authorities in the MOH&FW and MOCA would be taking steps to implement the new measures.”

Earlier on September 27, Foreign Secretary Harsh Vardhan Shringla had announced the possibility of imposing reciprocal measures on UK nationals arrival in India as London had not relaxed the quarantine measures against Indians till then.

The ongoing dispute on vaccination certificates and the quarantine period has cast a shadow on expected high level visits from the UK to India.

Earlier, the UK recognized Covishield vaccine produced by the Serum Institute of India but retained the 10-day quarantine period for fully vaccinated travellers from India, which intensified the rift between the two sides.

The UK had moved India from the 'Red List' to the 'Amber List' on August 8 reopening tourist visas for Indian travellers but maintained that the 10-day quarantine period would remain in place.