India, US to set up joint working group for defence industry collaboration 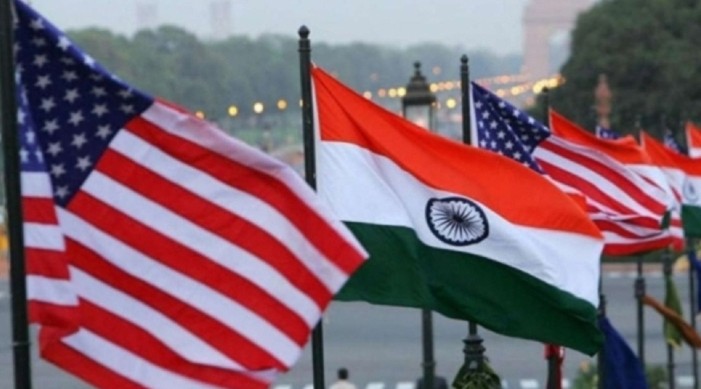 India and the US have decided to set up a joint working group in defence security that would meet regularly to align policies for defence industries to collaborate on critical defence technologies.

The decision came at the Industrial Security Agreement (ISA) summit between India and the United States held between September 27 to October 1 in New Delhi, said the Ministry of Defence.

The Summit was led by Designated Security Authorities (DSAs) namely Anurag Bajpai and David Paul Bagnati from the Indian and US sides respectively, it informed.

According to the ministry, the meeting was held to create a roadmap for the implementation of the ISA. The DSAs also visited Indian defence industry in preparation for the roadmap.

The summit intended to develop protocol for exchange of classified information between defence industries of both countries.

ISA was signed in December 2019 to facilitate the exchange of classified information between the defence industries of both the countries, it added.