India, UK agree to facilitate travel between both countries from next week 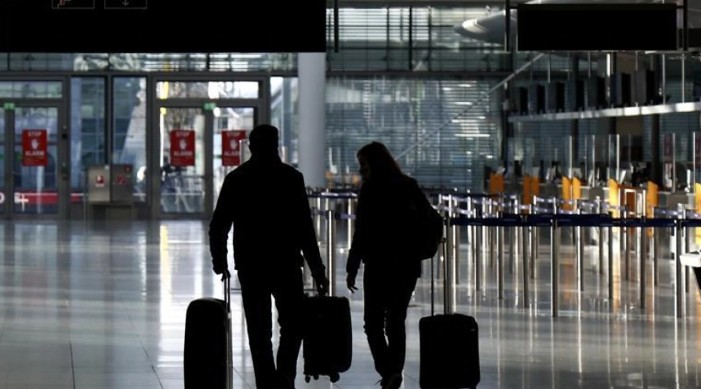 The UK has decided to remove India and other countries from its red list, making it easier to travel abroad from October 11

This development took place a day after the Boris Johnson government in the UK decided to remove India from October 11 from a list of countries whose nationals had to quarantine themselves even after receiving two shots of Covid-19 vaccine.

“The government has today (7 October 2021) confirmed that from 4am Monday 11 October, 47 countries and territories will be removed from its red list, making it easier for more people to travel abroad to a larger number of countries and territories. Passengers returning to England from these destinations will no longer be required to enter hotel quarantine,” the UK government said in a statement issued on Thursday.

It further said, “From 4 am Monday, 11 October, eligible travellers vaccinated in over 37 new countries and territories including Brazil, Ghana, Hong Kong, India, Pakistan, South Africa and Turkey, will also be treated the same as returning fully vaccinated UK residents.”

Earlier India had protested the need for quarantine and two mandatory tests that its nationals were mandated to take by the UK authorities.

The issue had escalated into a row with New Delhi slapping reciprocal travel curbs on UK nationals visiting India. It had imposed mandatory 10-day quarantine for UK nationals irrespective of vaccination status.