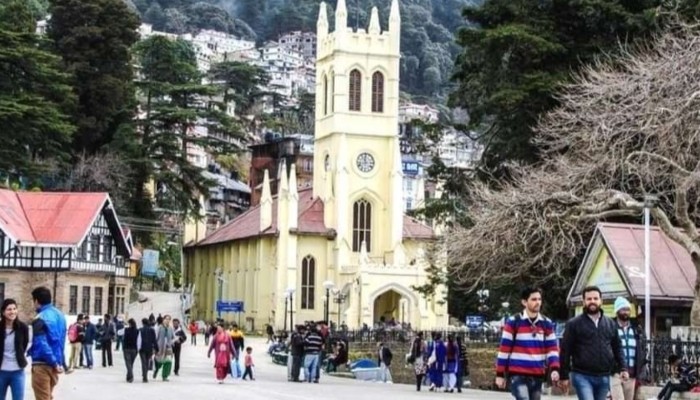 Image for representational purposes only.

NYT also ignores the fact that India is a thriving democracy

On December 22, The New York Times published an article, "Arrests, Beatings and Secret Prayers: Inside the Persecution of India’s Christians".

The New York Times conveniently ignored some key points while creating a misleading narrative about the state of Christians and members of other minority communities in India.

We look at some of them.

Mr. Modi is facing increasing international pressure to rein in his supporters and stop the persecution of Muslims and Christians. The United States Commission on International Religious Freedom, a government body, recommended that India be put on its red list for “severe violations of religious freedom” — a charge the Modi administration strongly denied.

A recent report by Times Now raises questions and creates doubts about the reasons for the stand taken by the United States Commission on International Religious Freedom (USCIRF).

The same group was behind pushing the Islamophobia and fascism narrative in India in 2020 which was actually being run through Inter-Services Public Relations, the media, and the public relations wing of the Pakistan Armed Forces," Times Now says, citing a report by DisInfo Lab.

In fact, the DisInfo Lab report that has been cited by Times Now has this to add about the USCIRF:

"However, in practice the organization has largely been peopled with practicing Christian Missionaries, and in fact has been looking at the issue of religious freedom not from the lens of secular democratic institution but more from a Christian point of view".

The same report then goes on to make an even more damning claim.

"However, around 2013-14 this organization becomes the target of a well-orchestrated influence operations from the Islamist influenced groups (IAMC/ICNA) to target India through USCIRF Reports. The short term objective was not merely to dent India’s secular credentials and diverse culture. The larger objective was to get India designated a Country of Particular concern by US govt. through USCIRF," it says.

The article tries to unnecessarily sensationalize the issue.

India is a vast country and incidents of law and order are investigated by the police and other enforcement agencies in accordance with the law of the land.

Police have registered cases where such attacks have been reported.

Just to give one example, the Uttarakhand Police had booked as many as 200 people in connection with the vandalism at a Christian prayer house in Roorkee in October this year.

The Hindustan Times published a report with the headline '200 booked after mob attacks prayer house in Roorkee'.

The report also quoted the police as saying the right-wing group accused the Christian missionaries of running an alleged conversion racket.

In church after church, the very act of worship has become dangerous despite constitutional protections for freedom of religion.

Contrary to the sweeping claim by the New York Times article, the findings of a survey conducted by the Pew Research Centre in June this year are an eye-opener.

"Indians are united in the view that respecting other religions is a very important part of what it means to be a member of their own religious community," it says.

According to the survey, "More than 70 years after India became free from colonial rule, Indians generally feel their country has lived up to one of its post-independence ideals: a society where followers of many religions can live and practice freely".

Read the findings of the Pew Research Centre survey

Continuing in a similar vein, the NYT article says, "The rising attacks on Christians, who make up about 2 percent of the population, are part of a broader shift in India, in which minorities feel less safe".

The New York Times ignores the fact that India is a thriving democracy.

The Bharatiya Janata Party (BJP) under Narendra Modi, which was voted to power in 2014 and again in 2019, and state governments - under different political dispensations - are committed to ensuring that the law of the land prevails in keeping with the people's mandate. 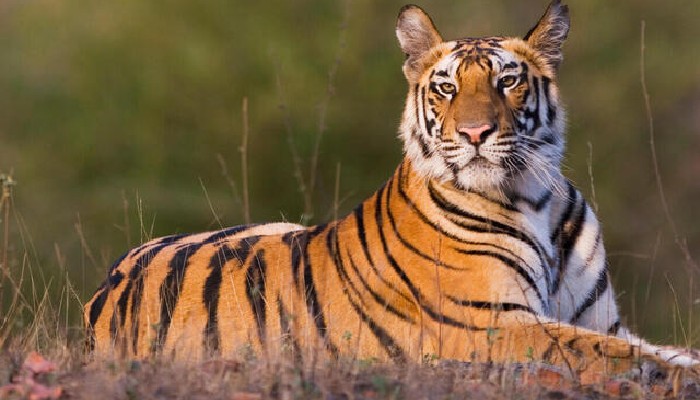 The Centre has expressed its unhappiness over the manner media reports have highlighted the death of tigers in India in 2021.

No power crisis in J&K; it is inching closer to self-sufficiency 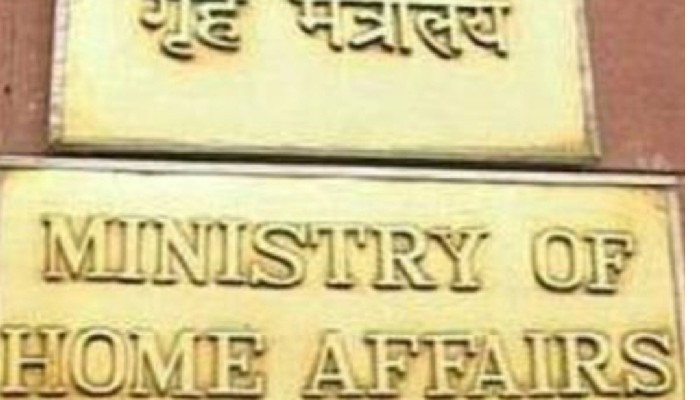 Did not freeze bank accounts of Missionaries of Charity, says Home Ministry

MoC itself sent a request to SBI to freeze its accounts, the ministry said