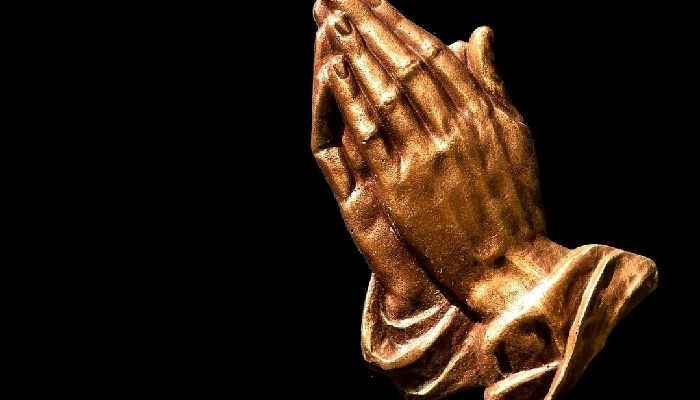 Image for representional purposes only.

About 160 Indian pilgrims selected by Indian organizers will visit Teri temple in Pakistan instead of a group invited by the Pakistan Hindu Council.

These pilgrims will cross over to Pakistan through the Wagah-Attari border on Saturday, it was learnt on Friday.

The century-old shrine of Paramhans Ji Maharaaj is located in Karak, in Pakistan’s Khyber Pakhtunkhwa province. It was rebuilt recently after being vandalised by radical Islamist outfit Jamiat Ulema Islam-Fazl in December 2020.

The decision to send pilgrims selected by Indian organizers will be in keeping with the spirit under which India and Pakistan conduct pilgrimages in each other's countries, said sources in the know of this development.

A report in Pakistani publication Dawn on Thursday had said that the Pakistan Hindu Council (PHC) had invited a group of 250 Hindus to visit the country in an attempt to encourage “faith tourism”.

These pilgrims would have come from India, the United Arab Emirates and the United States, the Dawn had reported.

The Hindu Council had arranged the programme in collaboration with Pakistan International Airlines, the report added.

According to informed sources in New Delhi, Pakistan had planned to invite a select group of people from India to visit Teri temple in Pakistan in a "non transparent manner".

This was not acceptable to India. This was also contrary to the spirit under which the two sides conducts pilgrimages, said these sources.

As in the past, the Indian Government is fully committed to provide all assistance to the Indian pilgrims, the sources added.