India has administered more 1st doses of COVID-19 vaccines than the US, UK, France and Spain

Since the start of the Covid-19 vaccination drive on January 16 last year, India has administered first doses to over 90% of its eligible citizens and second doses to 65%.

Releasing these updated figures, the Union Health Ministry has said that a recently published news article by a reputed international news agency claiming that India has missed its vaccination target is misleading and does not represent the complete picture.

In the fight against the pandemic, India’s national Covid-19 vaccination programme has been one of the most successful and largest compared with many developed nations with significantly low population base to vaccinate, said the ministry in a statement on Sunday.

In the drive, India has achieved several milestones unprecedented in the world.

India has already covered 90% of the eligible population with 1st dose of vaccine against Covid-19.

India has covered over 65% of the eligible population with the 2nd dose of vaccine against Covid-19.

On December 25, Prime Minister Narendra Modi also announced expansion of the coverage of COVID-19 vaccination to include teenagers in the age-group of 15-18 years from January 3 (Monday).

This has taken the number of vaccines given restricted use approval in emergency situation in India to eight, clarified the ministry. These include Biological-E’s CORBEVAX vaccine and SII’s COVOVAX vaccine. 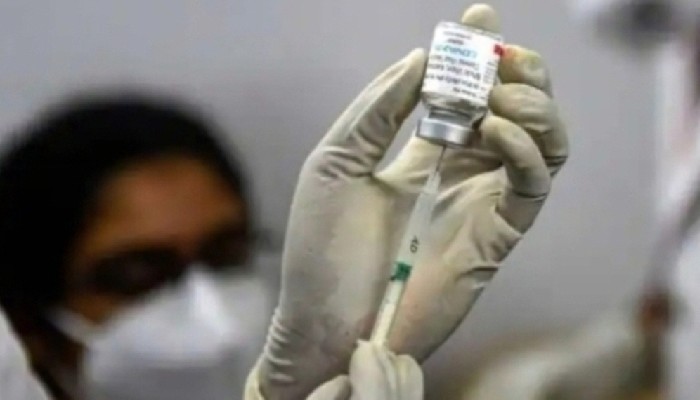 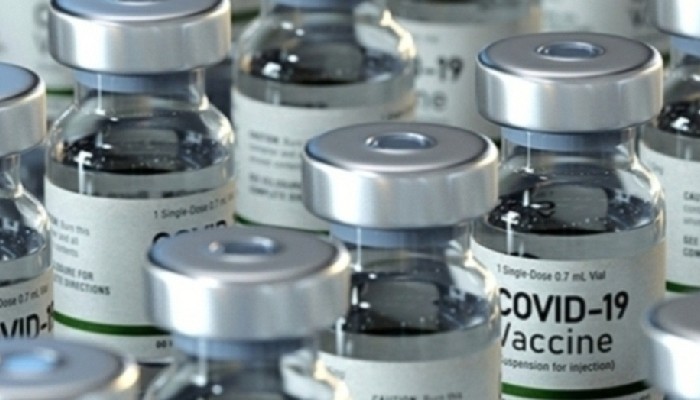 Several measures were in place to ensure against vaccine expiry, the Union Ministry of Health and Family Welfare has said