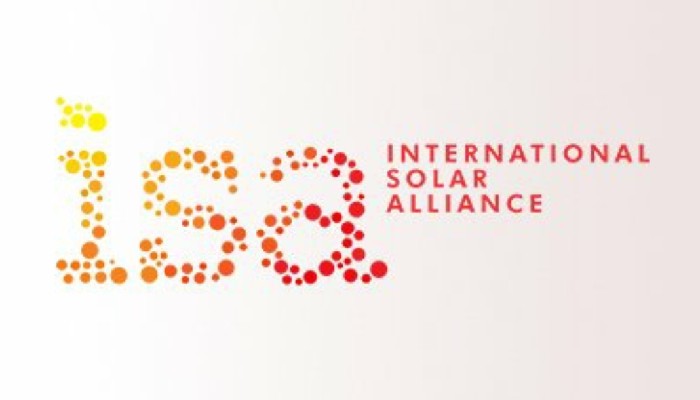 The ISA is a coalition of solar resource rich countries.

Antigua and Barbuda became the 102nd member of the International Solar Alliance (ISA) by signing the ISA Framework Agreement in St. John’s, Antigua on Tuesday.

The alliance was set up jointly by India and France on the sidelines of COP21 Climate Conference in Paris in 2015.

The ISA is conceived as a coalition of solar resource rich countries to address their special energy needs and provide a platform for collaboration to address the identified gaps through a common and agreed approach.

The Paris Declaration establishing the ISA states that the countries share the collective ambition to undertake innovative and concerted efforts for reducing the cost of finance and cost of technology for immediate deployment of solar generation assets, the High Commission statement said.

This will pave the way for future solar generation, storage and good technologies for each prospective member countries’ individual needs by mobilizing USD 1 trillion in solar investments by 2030.

Achieving these objectives of the ISA will also help countries achieve climate targets inscribed in their Nationally Determined Contributions (NDCs), the statement added.

ISA aims to contribute to the implementation of the Paris Climate Agreement through rapid and massive deployment of solar energy.

The ISA has been steadily building its organization and establishing linkages with 101 countries having signed the ISA framework agreement of which 80 countries have submitted the necessary instruments of ratification to become full members of ISA.