As cash strapped Sri Lanka struggles to manage its financial crisis, India offered a new US$500 million credit line to the island country for the purchase of petroleum products, the Indian High Commission in Colombo said on Tuesday.

“A friend holds out a helping hand again!!!Energizing bilateral economic partnership,#India offers a credit line of USD 500 mn to for purchase of petroleum products. Critical support follows a discussion between EAM @DrSJaishankar & Hon'ble Fin Minister @RealBRajapaksa,” the Indian Embassy in Colombo said in a tweet.

On January 15, EAM S Jaishankar held a virtual meeting with Sri Lankan Finance Minister Basil Rajapaksa and reviewed the progress in extending the Indian credit facility of US $ 1 billion for importing food, essential items and medicines and US $500 million for importing fuel from India.

During the meeting, the two ministers, as per the Ministry of External Affairs Minister, positively noted that extension of US $400 to Sri Lanka under the SAARC currency swap arrangement and deferral of Asian Clearing Union (ACU) settlement of US $515.2 million by two months.

Earlier, the international rating agencies had expressed doubts over the island nation's ability to meet its international sovereign bond payments of US $1.5 billion, including the first US $500 million which matured on Tuesday.

The settlement of these bonds, issued in 2012, came despite calls from the business fraternity, economic analysts and opposition politicians to defer the payment in view of the severe foreign exchange crisis.

They opined that the nation's foreign currency reserves should be used to pay for the imports of essentials.

Shortages of food and essentials are prevailing due to scarcity of foreign exchange.

Shipments are getting held up at the port, while power cuts are imposed as the energy sector has been hit due to the forex crisis.

The next bond payment amounting US$ one billion is due in July. The total debt owed by Lanka this year is over US $6 billion. 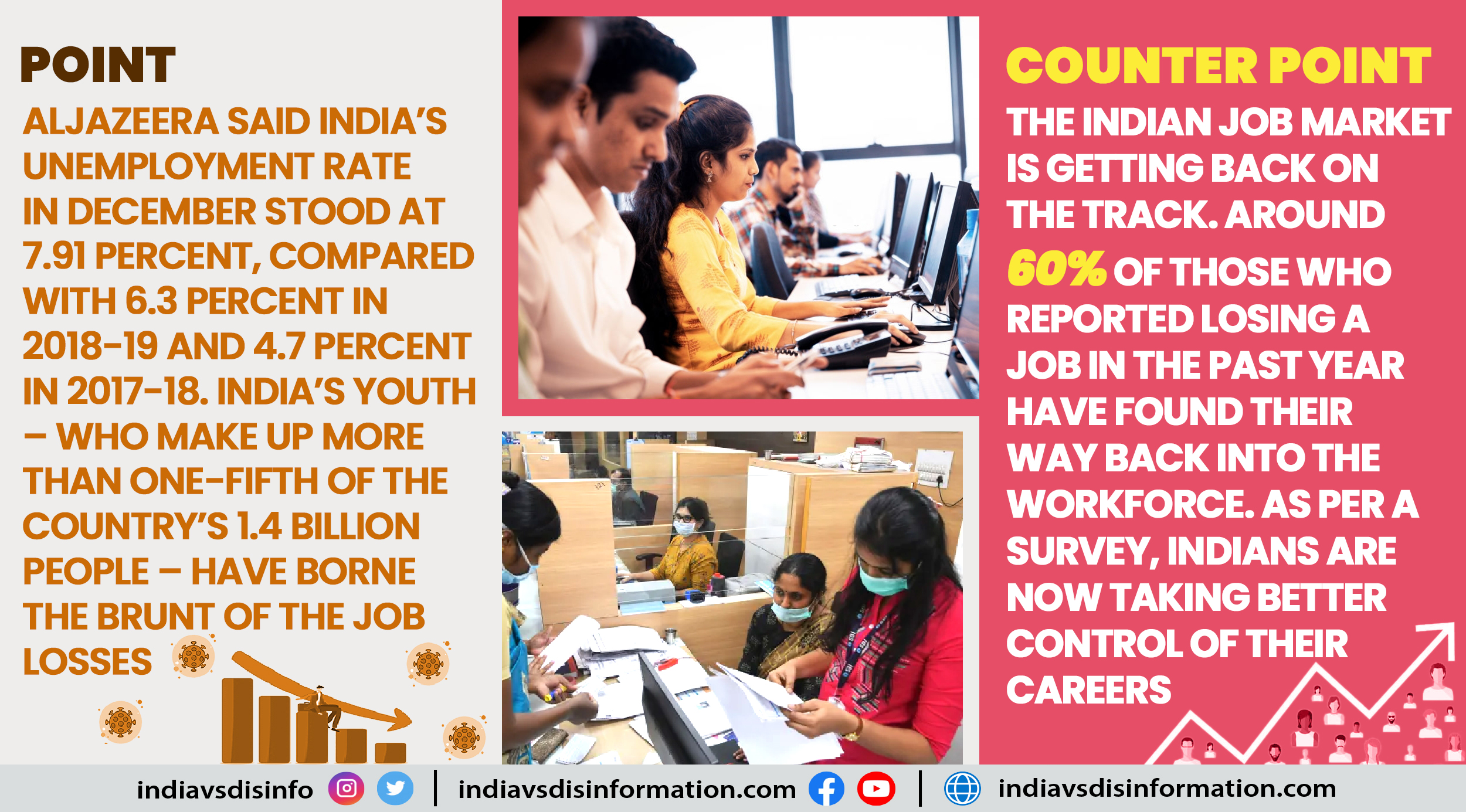 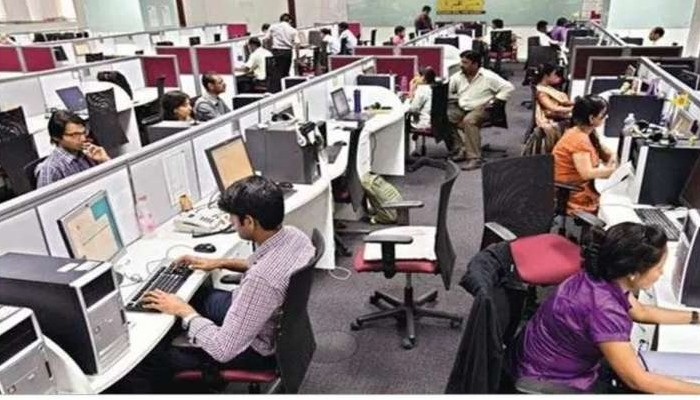 Indian job market is back on track 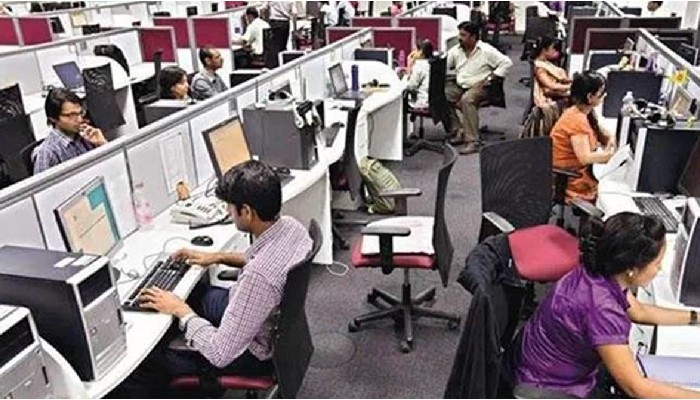