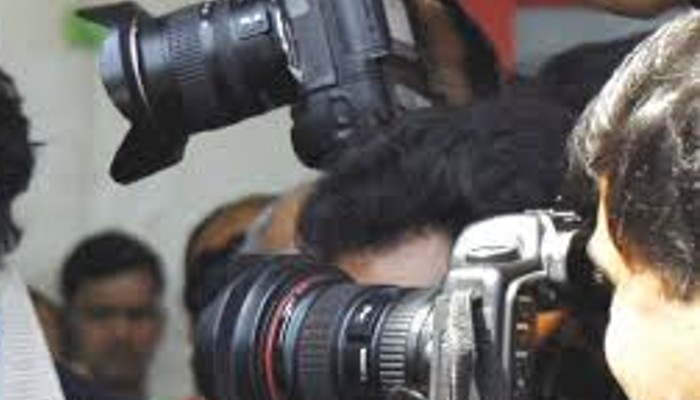 Under cover of journalism Asif Sultan, Fahad Shah, Sajjad Gul were involved in anti-national activities and The New York Times seems to have overlooked these facts

Over the last few years, some international media organisations have wittingly or unwittingly launched a misinformation campaign regarding Kashmiri journalists, describing their situation pathetic with their freedom of speech curtailed and being subjected very often to harassment…blub, blub---in their attempts to paint India wrong.

The latest in the series of anti-India campaigns is a story carried by The New York Times in its April 16 edition titled: “Kashmir Journalists Face Forbidding Pattern: Arrest, Bail, Rearrest.”

The NYT said, “Kashmiri journalist Asif Sultan was granted bail by the courts last week, and he thought he could finally return home to his wife and his daughter, who was just 6 months old when he was arrested. But the Indian authorities didn’t let him go, levying similar charges under a different law, and have since moved him to a different jail.”

Asif Sultan is facing serious charges of aiding and abetting terrorism and has been jailed since August 2018. Sultan, who was granted a bail by a local court in one case last week, was re-arrested by the police in another terror case. The bail order of the Sultan clearly states that he can be released in case he is not wanted in any other case.

According to J&K Police, Asif Sultan was in constant contact with Hizbul Mujahideen terrorists, and used to glorify terrorism in his news reports prior to his arrest in 2018. Investigations by the police have revealed that he was in contact with Abass Sheikh, the self-styled chief of The Resistance Front (TRF) terror outfit, who was killed by police last November. TRF is believed to be Lashkar-e-Taiba (LeT) in disguise.

Before becoming the chief of TRF, Sheikh was a senior commander of Hizbul till 2019. According to independent sources, sheikh was instrumental in reviving terrorism in capital city Srinagar due to his motivational skills. After the killing of terrorist commander Burhan Wani in July 2016, Sheikh had shifted his base from south Kashmir to Srinagar.

As per police, it was Sultan, who harboured Sheikh and few other terrorists at his residence in congested Batamaloo area in Srinagar several times from 2016 to 2018. “Even the terrorists, who killed veteran journalist Shujat Bukhari on June 14, 2018 outside Srinagar’s press enclave had been provided logistic support by Sultan,” a senior police officer revealed.

Charge-sheet filed in a local court said not only Sultan, who worked with now defunct and little-known local news magazine ‘Kashmir Narrator’, would harbour militants, but in his stories would often give coverage to Hizbul terrorists, especially Burhan Wani, to attract youth towards terrorist organizations.

“He had taken shield of journalism to promote terror activities. During its three-year publication, the magazine had negligible advertisement and it was only through money being pumped in by terror outfits that the magazine was sustaining. After the crackdown on hawala money channels in Kashmir, the magazine wound up,” the officer added.

The NYT further said, “Fahad Shah, the editor in chief of a news website called The Kashmir Walla, was first arrested in February. He has been arrested three times since then, with the authorities bringing new charges as soon as he received bail in the previous ones.”

Fahad Shah is wanted in three cases for glorifying terrorism, spreading fake news and inciting general public for creating law and order problems. No law in the world states that if a person is granted a bail in one case, can’t be re-arrested, if he has committed another crime.

Shah, who hails from a lower-middle class family and whose father worked in J&K police, would always upload anti-national content including photographs, videos and posts with criminal intention to create fear among the public. The same can be verified from his social media accounts and the website of “The Kashmir Walla.”

The NYT said, “Sajad Gul, a trainee reporter for The Kashmir Walla, was arrested on Jan. 5 for uploading a video he had recorded of the family of a slain militant in which they were displaying anti-India slogans, the police said, according to local media reports. He got bail 10 days later. But before he was released, the authorities informed him that he would continue to be held under the Public Safety Act."

Who is Sajjad Gul?

The third ‘victim journalist’ that the NYT paints in its story is Sajjad Gul, who worked as a ‘reporter’ with Shah’s news portal. Gul, who hails from north Kashmir’s Bandipora district, came into limelight after tehsildar of the area filed a complaint against him for interfering in his work. In the name of journalism Gul was trying to pressurize the Tehsildar to side with a particular party in a land dispute in the area in 2020.

As Gul felt the heat, he played the victim card on social media by stating that he was being victimised for doing journalism which is far from the reality and can be checked from the police records. Before his arrest, he uploaded videos on social media highlighting anti-national slogans raised by a few people in a house of killed LeT terrorist Saleem Parray on January 3, 2022. Parray, a dreaded terrorist, was involved in silting throats of several civilians in J&K’s Hajin before he was killed by security forces.

On March 30, security forces killed two Lashker-e-Toiba terrorists in congested Rainawari area of old city Srinagar. One of them, Rayees Bhat was masquerading as a journalist before his luck ran out.

Similarly, Aadil Farooq Bhat, who worked with a local news gathering agency CNS, was arrested with two hand grenades at the city centre Lal Chowk in Srinagar on August 10, 2021. Aadil was arrested soon after a grenade attack in the vicinity that left 10 civilians injured. Prior to that in 2019, he was arrested for terror links and Public Safety Act (PSA) was slapped against him by the J&K Police.

However, he managed to get a bail.

Unfortunately, publications like NYT never quote such cases when they write stories about press freedom in conflict-hit Kashmir. To maintain law and order, any state in the world takes action against criminals or law violators, regardless of their profession. This falls within the basic premise of statecraft. People like Sultan, Shah and Gul are being projected by some media organizations as “champions of press freedom” even as reality is they masquerade as journalists.

If the NYT and others will dig deeper and write without any bias, the reality of such ‘journalists’ will be exposed.

The freedom of expression is never absolute as it carries with it special responsibilities, and may be restricted on several grounds. Those who write on Kashmir and freedom of press, should also take into account killings of a dozen journalists, including Shujat Bukhari by the terrorists in Kashmir since 1990.

Dozens of journalists are being threatened from across the border day-in and day-out for reporting factual and ground situations. But alas it has no takers as truth is bitter! 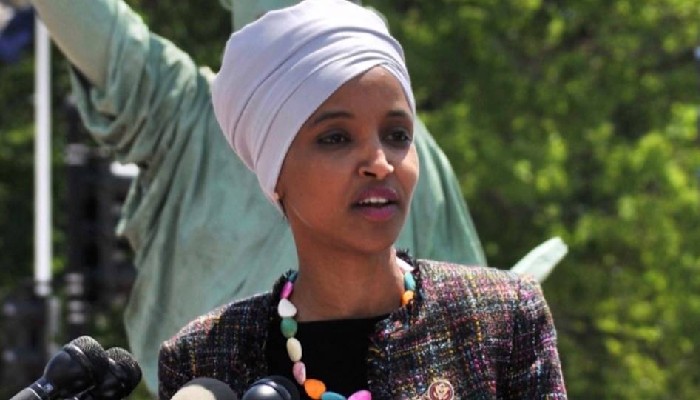 The New York Times is the latest to try and discredit India, this time by raising the bogey of excess Covid-19 deaths 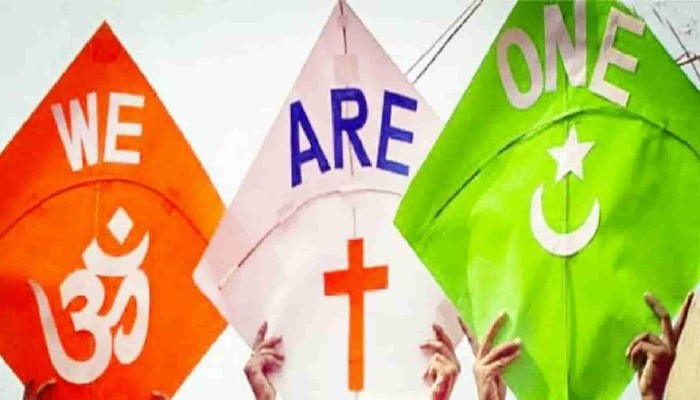