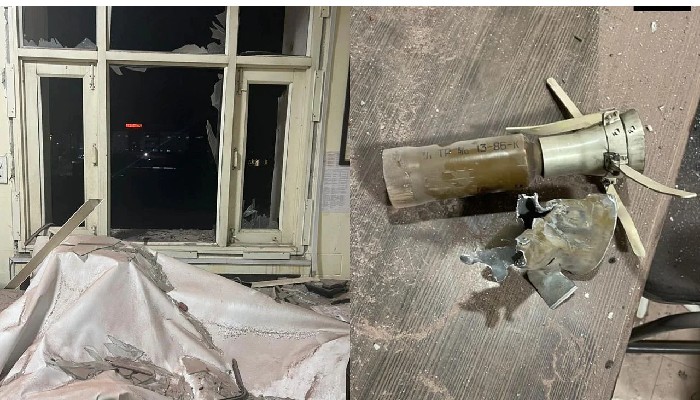 A few recent inputs highlight Pakistan’s renewed interest in enhancing terrorist activities in India, not that they had ever ceased. A media report states that the current Pakistan DG ISI (Inter-Services Intelligence), Lt Gen Nadeem Anjum, is seeking to exploit the global reach of Sikh separatists to fuel unrest in India.

The Pakistan DG ISI has directed Khalistani leaders in Lahore to involve Punjab based smugglers to distribute weapons and explosives in India, despatched by drones from Pakistan. Drone activity over Punjab has increased in recent times. The four men arrested in Karnal with weapons and explosives were linked to Pakistan-based Khalistan leaders. It is also possible that the incident of Khalistan banners on the Himachal Assembly gate in Dharamshala and firing of an RPG on the police HQ in Mohali are a result of an additional push by Pakistan.

A second report mentions that the BSF discovered a 150 meters tunnel, strengthened by sandbags, in the Jammu region. This was the fifth tunnel discovered in the last 18 months. J&K police have intimated that over 170 individuals have been arrested with direct or indirect terrorist links. Some could be hybrid or part-time militants, who while continuing their routine life, carry out a specific killing post their returns to daily activities. Hybrid militants are the most difficult to detect.

Media input state that the army has ordered level 4 bullet-proof vests for troops operating in counter insurgency due to terrorists using American left behind armour piercing bullets, which penetrate normal bullet proof vests. The army has also recovered increased US left weapons and equipment in Afghanistan including night sights from slain terrorists. There are reports that Indian students who had proceeded for higher studies to Pakistan were being brainwashed and sent back as terrorists. 17 Kashmiri students, who had travelled to Pakistan for education, have either been killed at the LoC attempting to infiltrate or in encounters.

The ex-GOC of the Srinagar Corps, Lt Gen DP Pandey, recently stated, “People have stopped supporting militants, that's a major change. 200-250 youth, some of whom were possibly on the cusp of becoming a terrorist and balance who had become terrorists, have in some form or the other been brought back to society.” He added, “Majority of foreign militants were quiet and pushed local youth to the forefront to carry out attacks. Of late, the number of local militants has gone down significantly, and foreign terrorists compelled to come out of their hideouts.”

He also expressed concern about blue collar workers who supported terrorists and desired they be identified and weeded out. Simultaneously intelligence reports mention that Pakistan’s terrorist launchpads are full.

The army chief, General Manoj Pande, in his first interview, stated that Pakistan was employing local terrorists to create panic amongst non-locals while attempting to project an indigenous face of terrorism. The recent killings of innocents, including Rahul Bhat, a Kashmiri Pandit, was intended to create fear, resulting in a migration. At the same time, tourism is at a peak, breaking all previous records.

Pakistan’s actions indicate that it has realized that support to terrorism in Kashmir is waning, hence seeks to spread unrest to other parts. It is also aware that any incident beyond the normal, in Kashmir, would be retaliated as in the past with the cross-border and Balakote strike. Targeted killings to spread panic, employing hybrid militants, is therefore the order of the day. Within Punjab there are not many takers for Khalistan, hence Pakistan pushes small incidents to gain media coverage to draw in supporters.

There are also inputs that Pakistan disinformation groups spread fake and malicious propaganda hoping to fester religious conflagrations in the country.

It is attempting to have India labelled as anti-minority and Islamophobic. Simultaneously, it has taken it upon itself to comment on India's internal issues which are of no concern to it, ensuring distance remains between the two countries. Apart from commenting on religious riots, it recently criticized the delimitation report on J&K.

At the same time there is tranquillity along the LOC. The agreement between the two DGMO’s reached in Feb 2021 continues to hold. Pakistan may not succeed in Punjab as it had done in Kashmir in the nineties, however, it would seek to keep the pot boiling not just to engage Indian security forces, which is unlikely to happen, but to ensure that India-Pakistan talks remain stalled.

The Pakistan army needs peace along the LoC as its western borders are heated up, sucking additional forces and an enhanced share of defence expenditure. It pushed its prime ministers, Imran earlier and Shehbaz currently, to stall talks till India reverts Article 370, which it knows would never happen. The Pakistan army requires a designated enemy to maintain its budget and force levels enabling it to continue its stranglehold on its polity. India is the target.

India rarely comments on Pakistan as it considers Pakistan only a pinprick in its economic and diplomatic growth and outreach. India is a global player while Pakistan struggles to survive. When questioned on Pakistan’s internal political strife, the Indian spokesperson stated that it was Pakistan’s internal matter. Having controlled terrorism in Kashmir, India is confident of handling Pakistan’s renewed attention in Punjab. India is aware that Pakistan’s economic state is precarious, and it has almost no reserves of oil to support any military action. Hence, Pakistan can only keep the terrorism pot simmering to ensure the two nations remain distant.

India has rightly not suggested any talks with Pakistan as it cannot be trusted to adhere to promises. Neither has India demanded that diplomatic ties be reinvigorated, and high commissioners reappointed. It knows that, at least for the foreseeable future, Pakistan would continue to face a constitutional crisis while the standing and power of the army will slowly be eroded simultaneously sinking deeper into an economic abyss with food shortages. Currently, it is best to ignore Pakistan and its utterances and consider it of limited nuisance value. At the same time, Pakistan should be forewarned that any terrorist incident on Indian soil will be retaliated across the border employing strong military power.

***The writer is a commentator on strategy and foreign affairs; views expressed are his personal 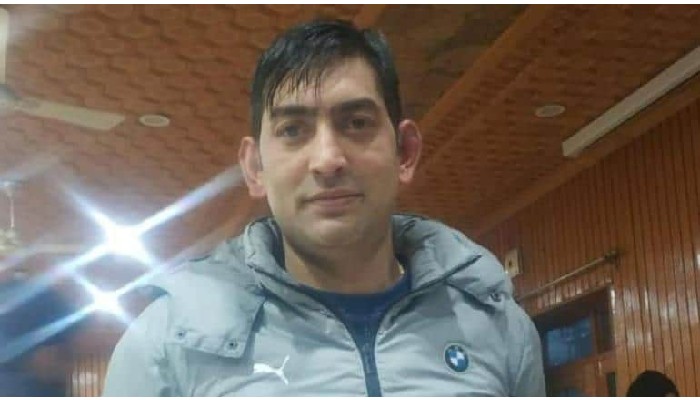 Kashmir: Will there be an end to targeted killing of Pandits?

Since August 2019, 14 Kashmiri Pandits and Hindus have been killed by terrorists in the Kashmir Valley 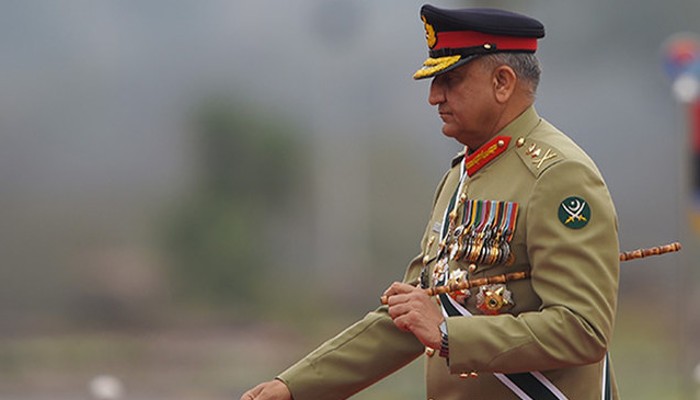 Pakistan in doldrums: Is ex-PM Imran Khan proving to be nemesis for General Bajwa?

Pakistan Army Chief General Qamar Javed Bajwa had expected Imran to sit quietly like his predecessors, however, the reverse is happening as army veterans as well as the middle and lower rung military officials are backing the ex-Pakistan Prime Minister