While reiterating its position that J&K is an integral part of India, the Ministry of External Affairs has rejected in categorical terms Pakistan National Assembly’s resolution on delimitation exercise in the Union Territory.

“We categorically reject the farcical resolution passed by the National Assembly of Pakistan on the subject of the delimitation exercise in the Indian Union Territory of Jammu and Kashmir, “MEA Spokesperson Arindam Bagchi said in response to media queries on Tuesday.

On May 12, Pakistan’s National Assembly unanimously passed a resolution, denouncing the order passed by the J&K Delimitation Commission. The resolution moved by Pakistan Foreign Minister Bilawal Bhutto, stated that “delimitation is aimed at artificially altering the electoral strength of the Muslim majority in IIOJK.”

Rejecting it, the MEA Spokesperson said, “Pakistan has no locus standi to pronounce on or interfere in matters that are internal to India, including the Indian territories under Pakistan’s illegal and forcible occupation.”

“The entire territory of the Union Territories of Jammu & Kashmir and Ladakh has been, is and shall always remain an integral part of India,” the MEA Spokesperson maintained.

“It is regrettable that instead of putting their own house in order, the leadership in Pakistan continues to interfere in India’s internal affairs and engage in baseless and provocative anti-India propaganda,” Bagchi said.

“We reiterate that Pakistan must immediately cease anti-India cross-border terrorism and shut down its infrastructure of terrorism; stop the grave and persistent human rights violations in Pakistan occupied Jammu, Kashmir & Ladakh (PoJKL); refrain from effecting any further material changes in the status of PoJKL; and vacate the Indian territories that are under its illegal and forcible occupation,” the MEA Spokesperson said categorically. 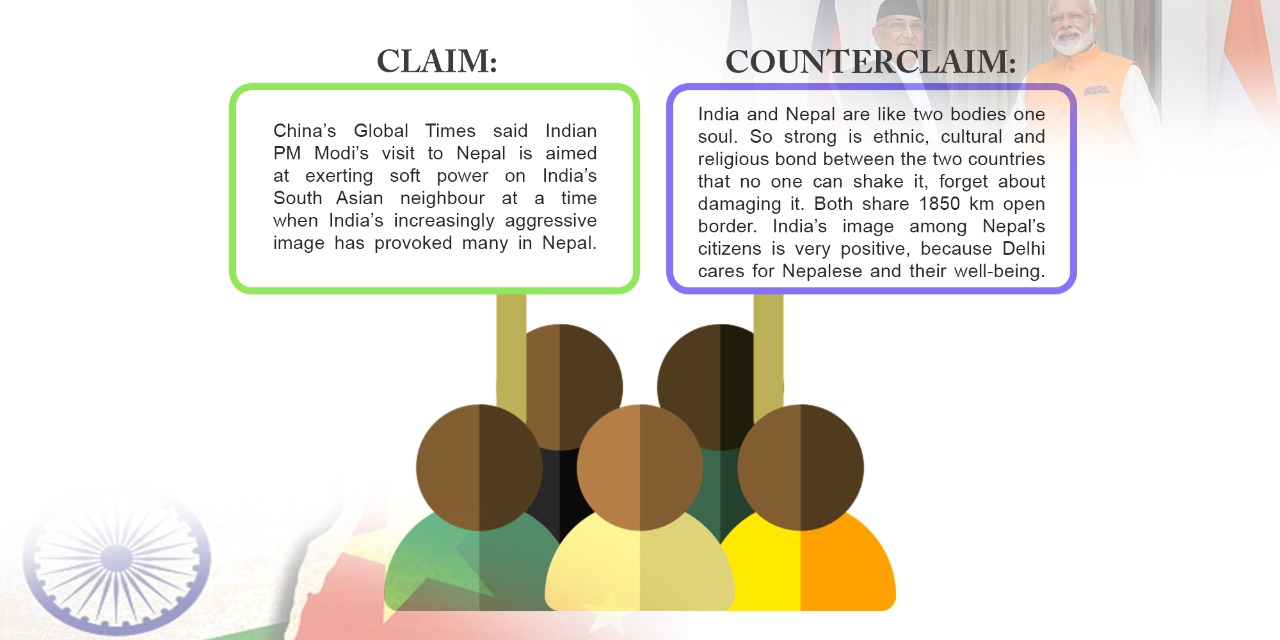 China’s state-backed media, Global Times in its publication on May 16 said Indian PM Modi’s Nepal visit aimed at calming angry nerves. It failed to realise that India and Nepal are like two bodies, one soul. Only a few vested interests are against these two countries’ inseparable ties 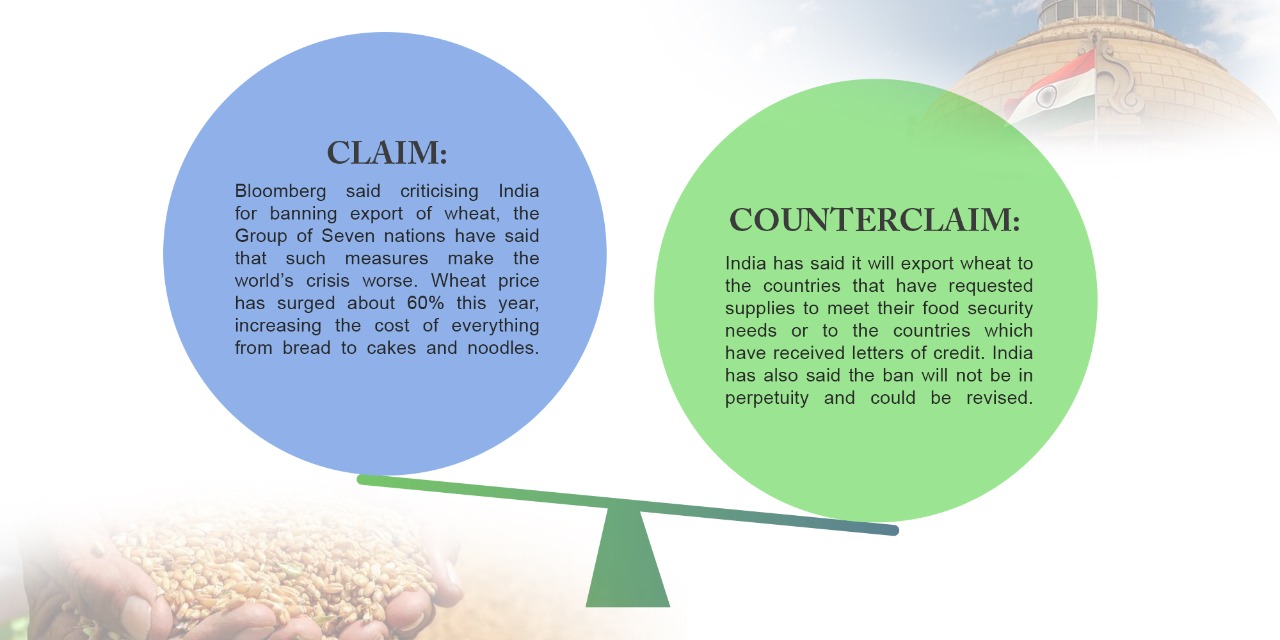 Criticism will not solve world’s crisis, India’s wheat export ban is tied with its own food security 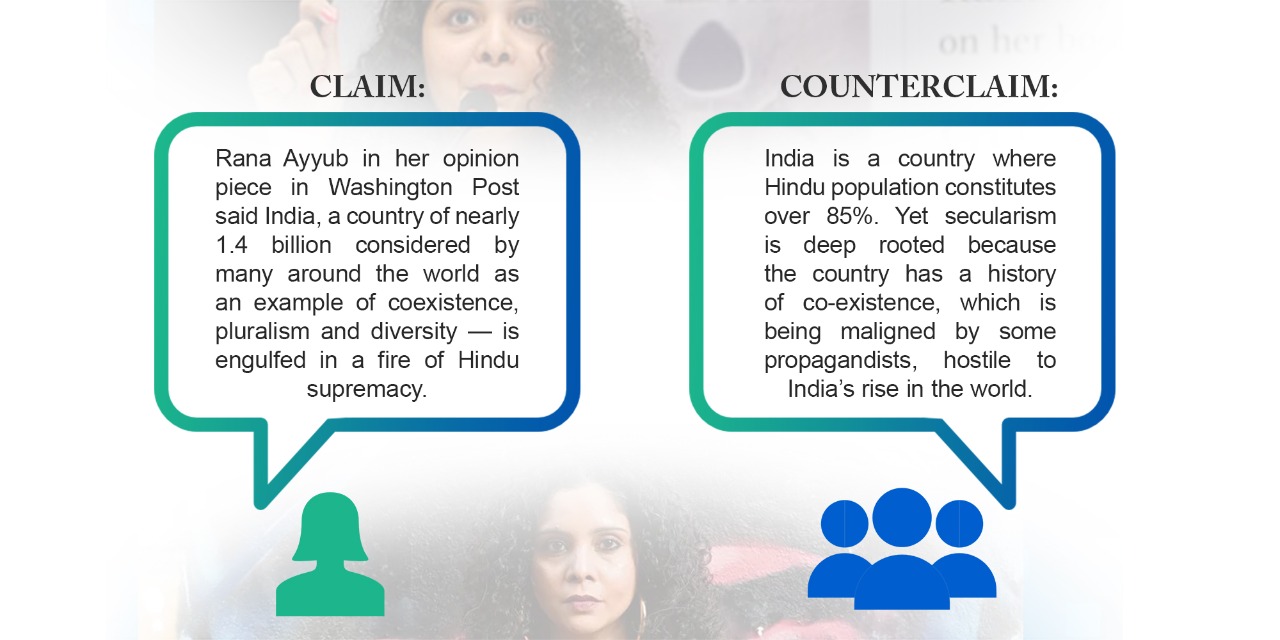 Pluralism and diversity prevail, not bigotry, Washington Post should abjure its anti-India prejudices

By giving wider space to anti-India sentiments and using some disgruntled and narrow- minded journalists as cannon fodders, the US-based daily appears to have gone wild in tarnishing India’s image as a tolerant nation 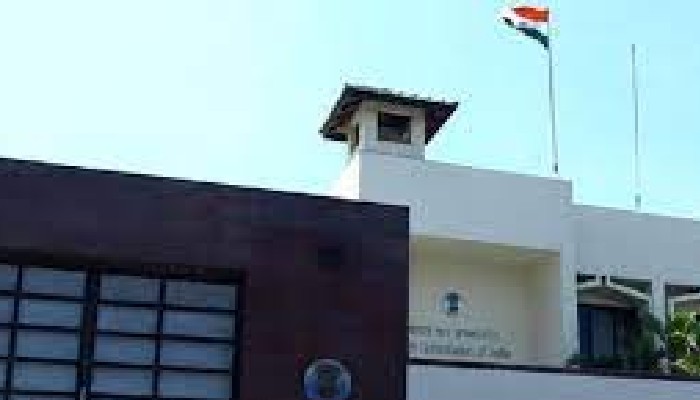 The Visa wing staff, most of whom are Sri Lankan nationals, were unable to attend the office hence this difficulty was raised, the Colombo-based Indian High Commission said