India has slammed Organisation of Islamic Cooperation-Independent Permanent Human Rights Commission for criticising India for the judgement in the case of Yasin Malik who has been sentenced to life in jail by a Delhi court in terror funding case.

“India finds unacceptable the comments made by OIC-IPHRC today criticising India for the judgement in the case of Yasin Malik. Through these comments, OIC-IPHRC has implicitly expressed support for the terrorist activities of Yasin Malik, which were documented and presented in the Court. The world seeks zero tolerance of terrorism and we urge OIC not to justify it any manner,” Ministry of External Affairs Spokesperson Arindam Bagchi said in response to media queries on Friday.

Yasin Malik, pleaded guilty for terror funding crime, was sentenced to life by the Patiala House Court on Wednesday. Malik was convicted of terror funding, spreading terrorism, and secessionist activities in Kashmir in 2017.

The NIA court while sentencing Malik to life imprisonment also imposed a fine of Rs 10 lakh. He was sentenced to life imprisonment twice. NIA had sought the death penalty for the terrorist leader who was convicted on May 19. Malik had told the court that he was not contesting the charges levelled against him. 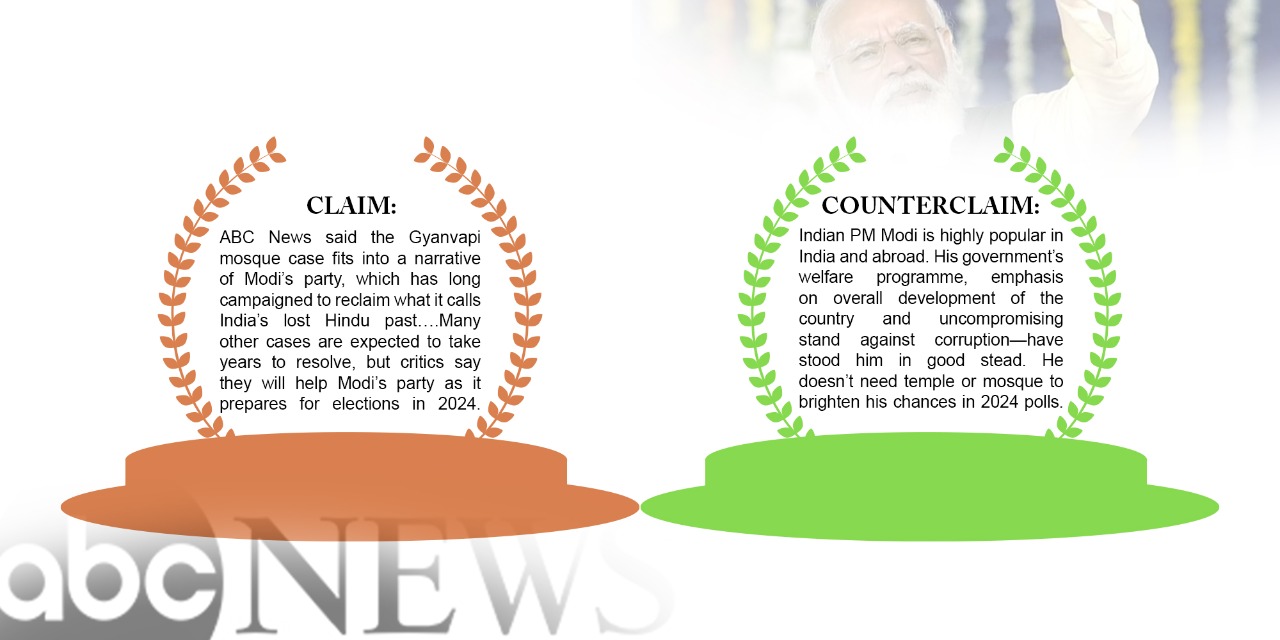 Baseless, unsubstantiated report has a potential to flare up communal tension, yet American Broadcasting Company deliberately publishes stories which could damage India’s interests 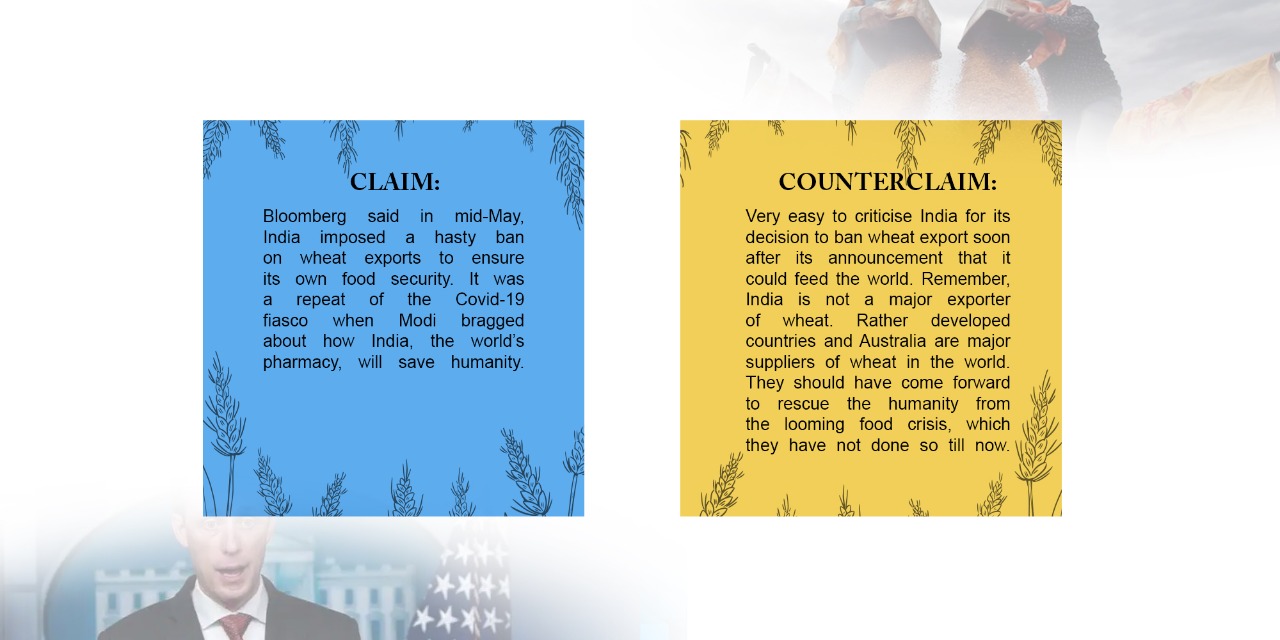 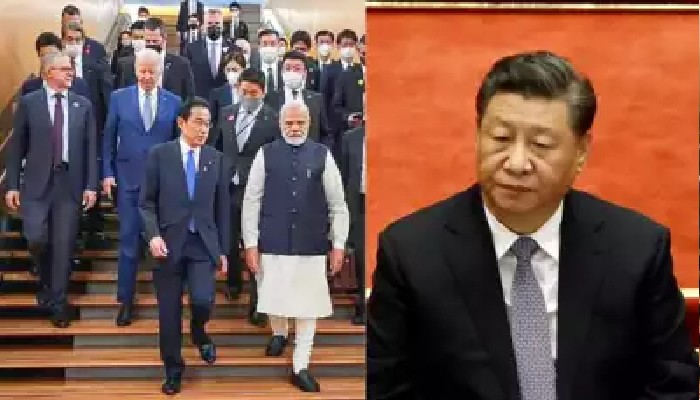 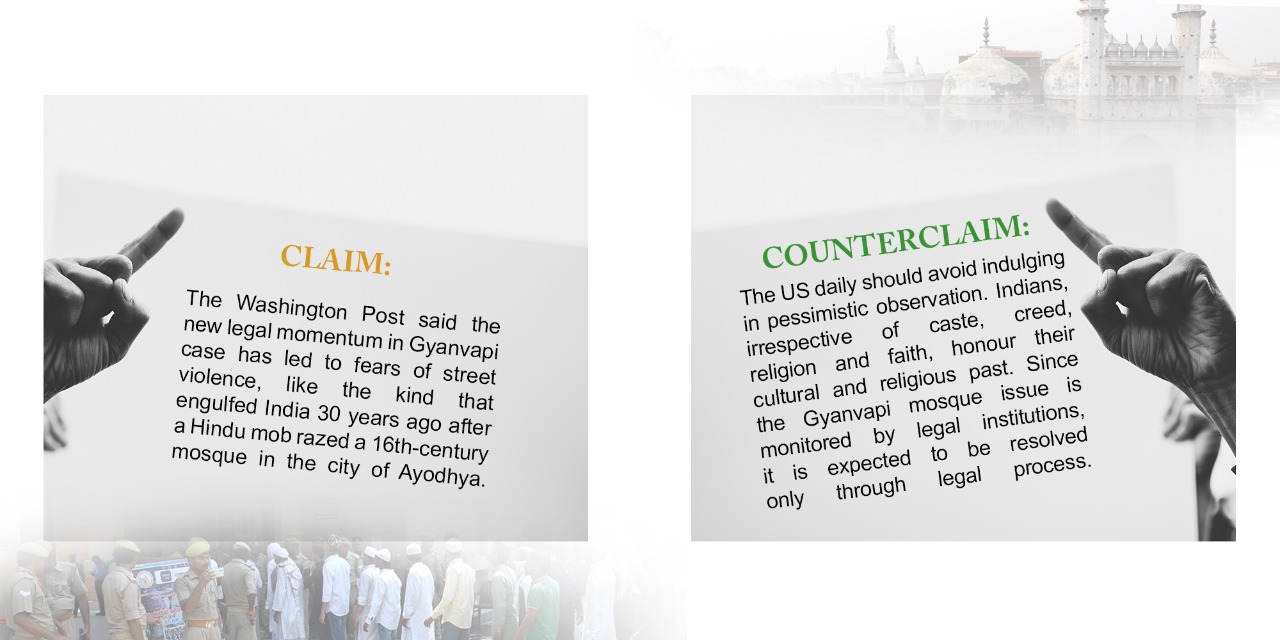 The Washington Post in its report on May 25 tries to present a critique to the Varanasi-based Gyanvapi mosque, but except for dabbling in usual Hindu-Muslim narrative, it fails to underline the ground reality