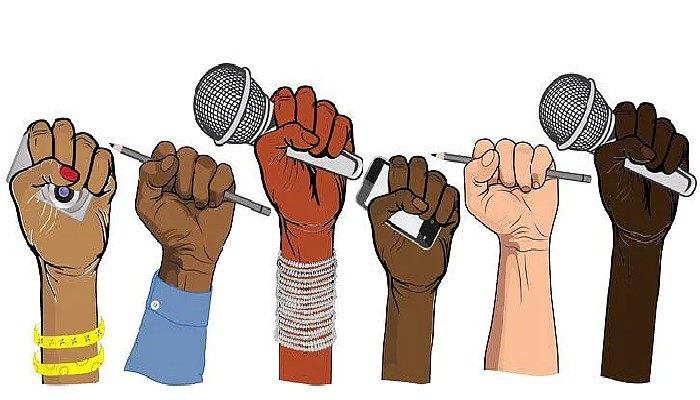 The arrest of Muhammed Zubair, co-founder of Alt News, a fact-checking website, has been described as a new low for press freedom in India. Press and human rights groups see it as an attack on the freedom of expression.

Muhammed Zubair, co-founder of Alt News, has been arrested for allegedly hurting religious sentiments through one of his tweets. Detailing the reasons for his arrest, Delhi Police’s Deputy Commissioner of Police K P Malhotra said: “Mohammed Zubair had tweeted a questionable image with a purpose to deliberately insult the god of a particular religion. Such tweets were getting retweeted and it appeared that there is a brigade of social media entities, who indulge insult mongering thereby leading to a possible ramification on communal harmony and is overall against the maintenance of public tranquillity. The Alt News co-founder is also under investigation for his alleged attempt to tamper with evidence and FCRA violations. He is also under probe by UP Police for calling Hindu seers “hate mongers.”

Earlier in May, Mohammed Zubair shared through his social media handle a video of then BJP Spokesperson Nupur Sharma making a controversial comment on Prophet Mohammed in a television show. The circulation of the video sparked outrages among Muslim-majority countries in Gulf, West Asia, South-East Asia, Pakistan and Bangladesh--many of whom summoned Indian envoys to register their unhappiness over the controversial comment. It was India’s moment of agony and pains for which Mohammed Zubair’s sharing of video containing controversial remarks of then BJP Spokesperson Nupur Sharma, had played a major role. Within the country, protests over Nupur Sharma’s controversial comments, threats to behead her flooded social media platforms. Persons like Kanhaiya Lal, a tailor from Udaipur in Rajasthan and Umesh Kolhe, a chemist from Amravati in Maharashtra were brutally murdered by radical Islamists as they had supported Nupur Sharma.

In this background, how in the name of press freedom, one will be allowed to create unrest in the society is a million-dollar question. Nonetheless, it is up to court to decide whether press freedom or freedom of expression is absolute. Though in this context, the observation of the Supreme Court on May 19, 2020 in the Republic TV Editor-in-Chief Arnab Goswami case merits attention. The apex court had said there can be no existence of free citizens if the news media cannot speak, and therefore, journalistic freedom lies at the core of freedom of expression, but it is not absolute. 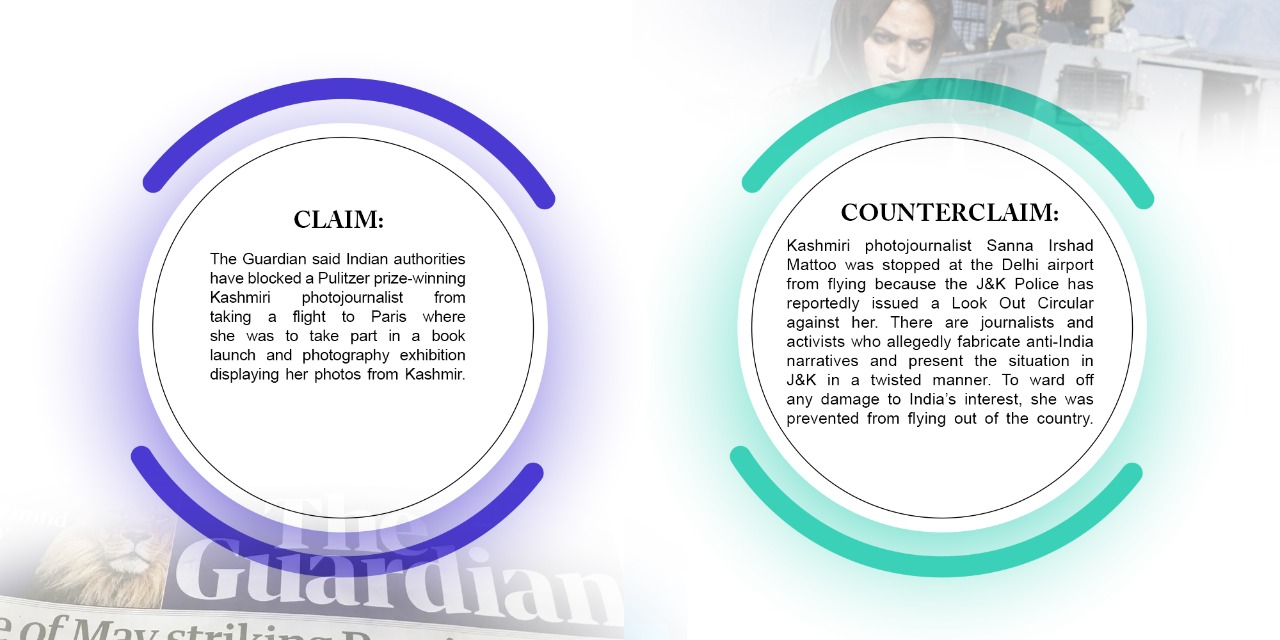 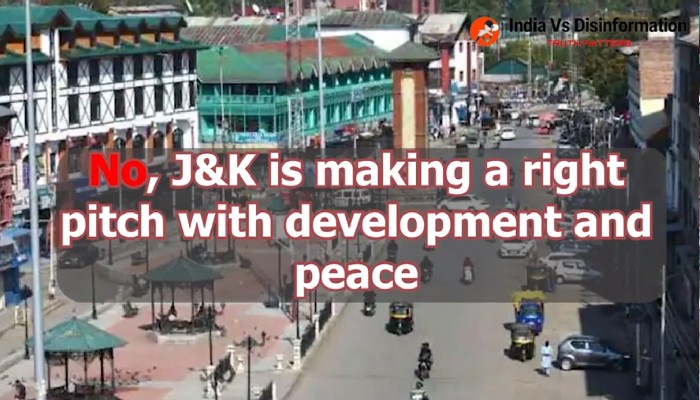 "Biased and inaccurate": MEA rejects US commission report on religious freedom in India

USCIRF continues to misrepresent facts time and again in its statements and reports, the MEA said 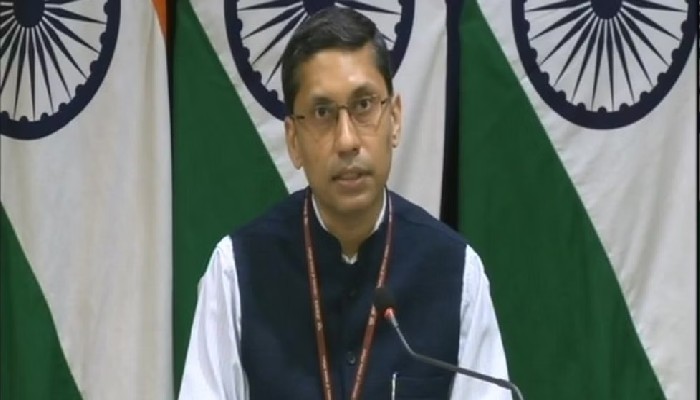 “Authorities in India act against violations of law strictly in accordance with established judicial processes. Labelling such legal actions as persecution for activism is misleading and unacceptable,” the Ministry of External Affairs said