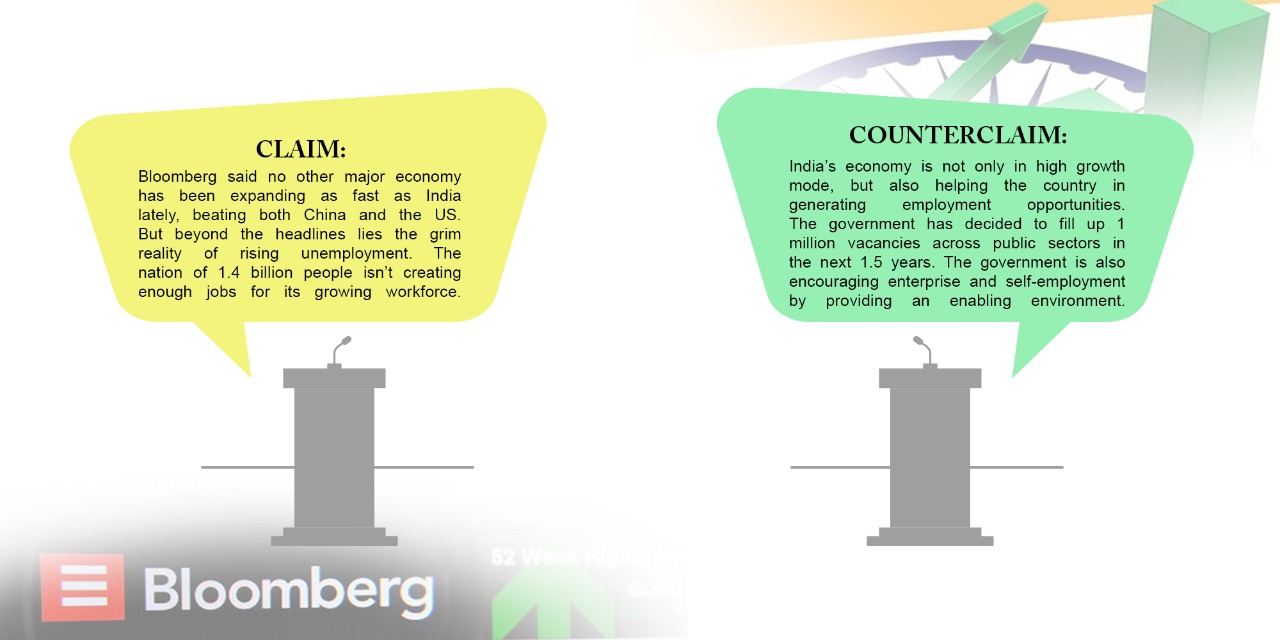 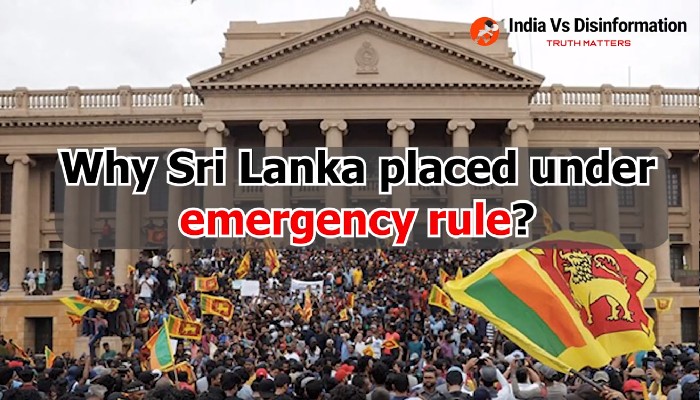 Sri Lankan President Gotabaya Rajapaksa has fled his country, triggering huge protests in Colombo and other parts of the island country, however, fearing violence and riots, PM Ranil Wickremesinghe has imposed emergency across the island nation 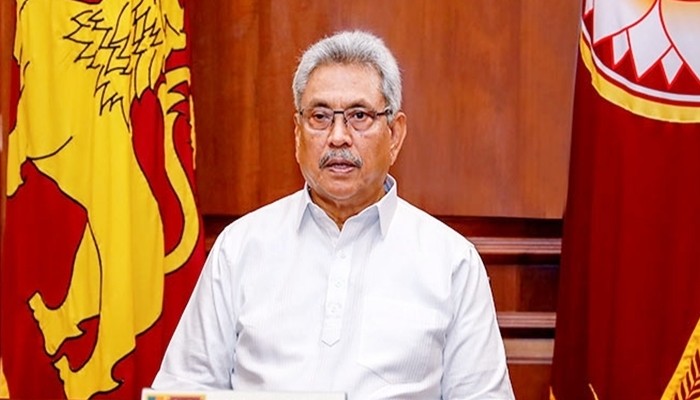 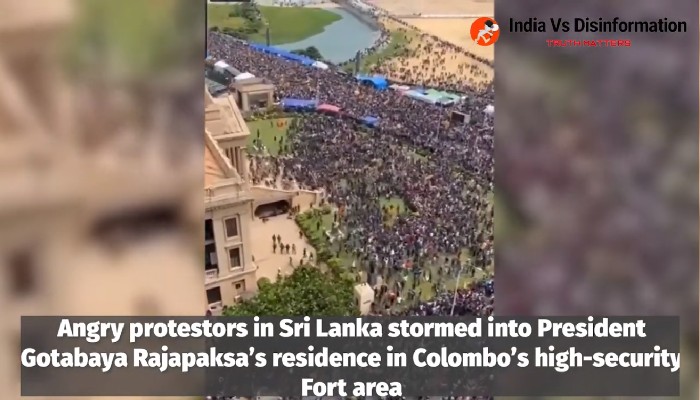 Is Pakistan going to be next Sri Lanka?

Sri Lanka’s economic collapse and its resultant effect is silently watched by the world, but it is not going to be a lone development, Pakistan is also on the verge of witnessing unprecedented crisis