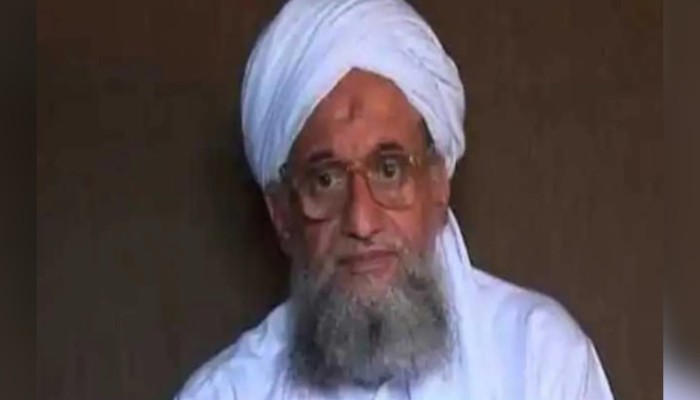 al Qaeda leader al Zawahiri, killed recently in Afghanistan by the US

Ayman al Zawahiri must have been totally clueless of what was in store on that early morning of July 31 when a drone came out of nowhere and felled him with two Hellfire modified missiles in the balcony of his safehouse in Kabul, Afghanistan that could have been only provided by his benefactors.

The brazen killing of a wanted terrorist who had a US$ 25 million bounty on his head brought about the usual questions in the media excepting that Washington almost at once accepting responsibility for an act that in its view was long overdue by at least twenty years.

At a time when searching questions are being posed on the sequence of the attack, the actors involved and in the possible ramifications, the Taliban in Afghanistan came up with one of its comedy clips: Zawahiri Who? The pretense in Kabul was almost as stunning as the make-believe bewilderment of the brass hats in Pakistan when American Navy Seals gunned down Osama bin Laden in May 2011 at Abbottabad, a place within spitting distance of a military garrison. The whole world ‘believed’ Islamabad when it feigned ignorance of bin Laden and family being in Pakistan!

The Taliban is in competition with Pakistan for ridicule—that a commission of enquiry has been put in place to find out how Zawahiri landed in a posh place called Sherpur in the heart of Kabul and in a Haqqani house and supposedly only a few hundred meters from the Parliament complex. From nowhere in the Afghan-Pakistan border, Zawahiri “found” or crawled his way into Kabul and into a top flight neighborhood and to a comfortable routine.

Osama bin Laden hid himself well inside his house; but not Zawahiri who found time to relax on his balcony with a book. A picture-perfect setting for a satellite and a clear shot for a drone. It is believed that the Americans had been tracking Zawahiri from the beginning of this year. And speculations are rife as to where the Reaper took off from, the flight path and which country stood to gain the most from squealing on the whereabouts of a dreaded terrorist who never missed a chance to spew venom on India.

The killing of Zawahiri brings with it a message from the United States and a grim reminder to the international community, especially to a nation like India.

The President of the United States, Joseph Biden, wasted no time in saying that those involved in the heinous terror act of Sept. 11, 2001 or 9/11, will not be spared; and just about repeated what had been a mantra of the Bush administration for close to eight years: You can run, but you cannot hide.

And Washington in keeping up with its drone attacks has sent a clear signal to the Taliban and its supporters in the region and beyond—that all protestations of violating sovereignty will be consigned to waste heaps and dustbins. For just about two decades Washington has been telling Islamabad just this: When we have actionable intelligence, if you do not act, we will. And it is speculated that in many instances American intelligence on movement of thugs was not passed on to Islamabad for fear of the terrorists being tipped off.

In an immediate perspective the killing of Zawahiri has led to a lot of chatter on the Doha Accords of 2020 with the Taliban having the temerity to say that Washington was in violation of the Treaty forgetting conveniently for a second that the accord also mandated the Taliban from keeping the hordes of Zawahiri away from Afghanistan. And to the critics of the Accord in the United States and elsewhere it is one more example of an agreement that is not worth the paper it is printed on. But clearly the Taliban has been forced into a corner to answer how it was that Zawahiri was in Kabul. Saying that he dropped from the skies is not going to convince anyone.

The hunting down of the top aide to Osama bin Laden, who has been in charge of al Qaeda for the last decade or more, raises uncomfortable issues to Afghanistan and many others in the vicinity and beyond.

For a regime that has been struggling for international acceptance for the last one year, the very presence of Zawahiri on Afghan soil is bound to make matters worse, especially as Kabul is desperate in getting its assets unfrozen as well as looking for international monetary assistance that is hard to come by. Saying that Zawahiri was an old man leading a nearly defunct organization is not going to wash in South and Central Asia, or for that matter globally.

For now, the role played by Pakistan remains in the realm of speculation with some pertinent questions coming from the political opposition in that country. What exactly did the military know and what was passed on to the American intelligence? Was there a tradeoff between the whereabouts of Zawahiri and American intervention with the International Monetary Fund? What is the future of the relationships between Pakistan and Taliban; Pakistan and the Haqqani’s; and between the Haqqani’s and Taliban. All of these will have profound implications for Afghanistan and Asia.

India was never under the illusion of Pakistan not using terrorists in its ongoing campaign in Kashmir; and the resurgence of the al Qaeda in Afghanistan must be of specific concern. For the last one-year New Delhi has been watching the situation carefully but not stopping humanitarian assistance by way of food and medicines reaching the needy. That someone like Zawahiri surfaced in Kabul is bound to strike an element of urgency in the Indian intelligence community even if it was only a question of timing. All this is bound to make New Delhi a little more apprehensive in reaching out to the Taliban. 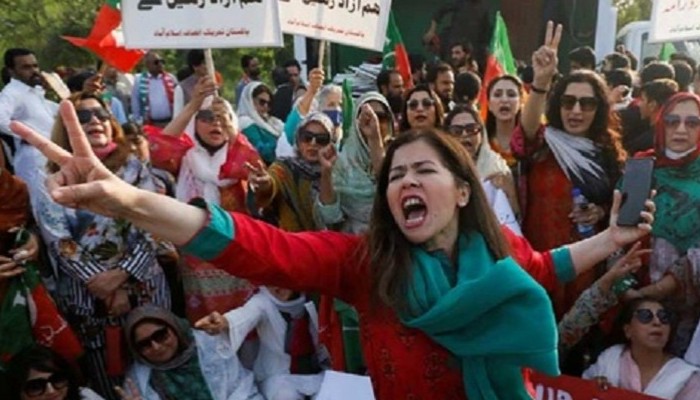 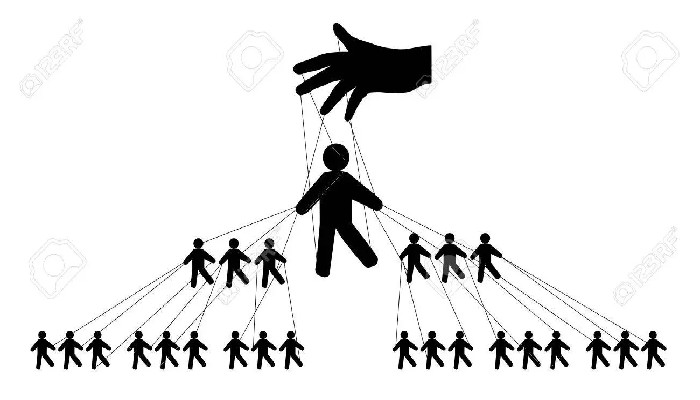 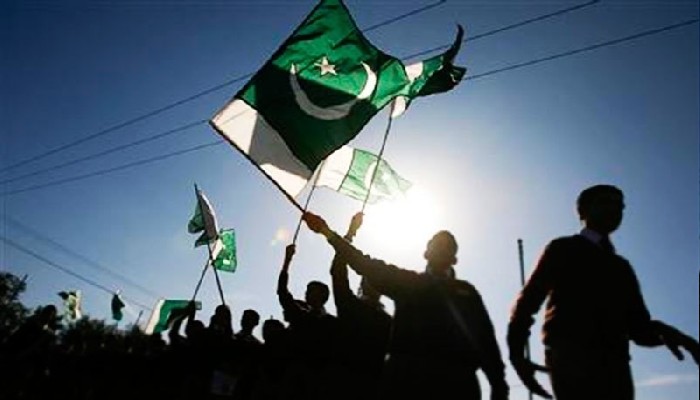