India blocks eight YouTube channels, including one from Pakistan for spreading disinformation 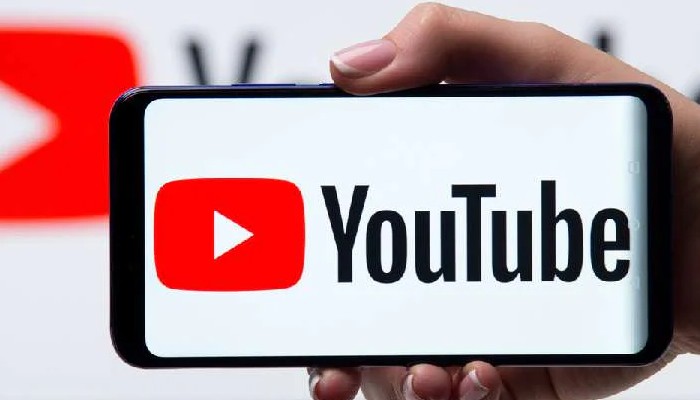 The blocked YouTube channels had over 114 crore views and 85.73 lakh subscribers and the content was being monetised.

India has blocked eight YouTube based news channels, including one operating from Pakistan, as they have been found to be involved in the dissemination of false content detrimental to communal harmony, public order, and India’s foreign relations.

The Ministry of Information & Broadcasting, utilizing the emergency powers under the IT Rules, 2021, has issued orders on 16.08.2022 for blocking of eight (8) YouTube based news channels, one (1) Facebook account, and two Facebook posts. The blocked YouTube channels had a cumulative viewership of over 114 crore, were subscribed by over 85 lakh users, a press note issued by the Ministry of Information &Broadcasting said on Thursday.

As per the Ministry, these channels were blocked under the Information Technology Rules-2021.

“The purpose of the content published by some of these YouTube channels was to spread hatred among religious communities in India. False claims were made in various videos of the blocked YouTube channels. Examples include fake news such as the Government of India to have ordered demolition of religious structures; Government of India to have banned celebration of religious festivals, declaration of religious war in India. Such content was found to have the potential to create communal disharmony and disturb public order in the country,” the Ministry said.

“The blocked Indian YouTube channels were observed to be using fake and sensational thumbnails, images of news anchors and logos of certain TV news channels to mislead the viewers to believe that the news was authentic,” the statement said.

Also, the YouTube channels were also being used to post fake news on various subjects such as the Indian armed forces, Jammu and Kashmir, among others.

"The content blocked by the Ministry was found to be detrimental to the sovereignty and integrity of India, security of the State, India’s friendly relations with foreign States, and public order in the country," it said.

Accordingly, the content was covered within the ambit of section 69A of the Information Technology Act, 2000.

Since December 2021, the Ministry has issued directions for blocking of 102 YouTube based news channels and several other social media accounts.

The statement further said that the Government of India remains committed towards ensuring an authentic, trustworthy, and safe online news media environment, and thwarting any attempts at undermining India’s sovereignty and integrity, national security, foreign relations, and public order. 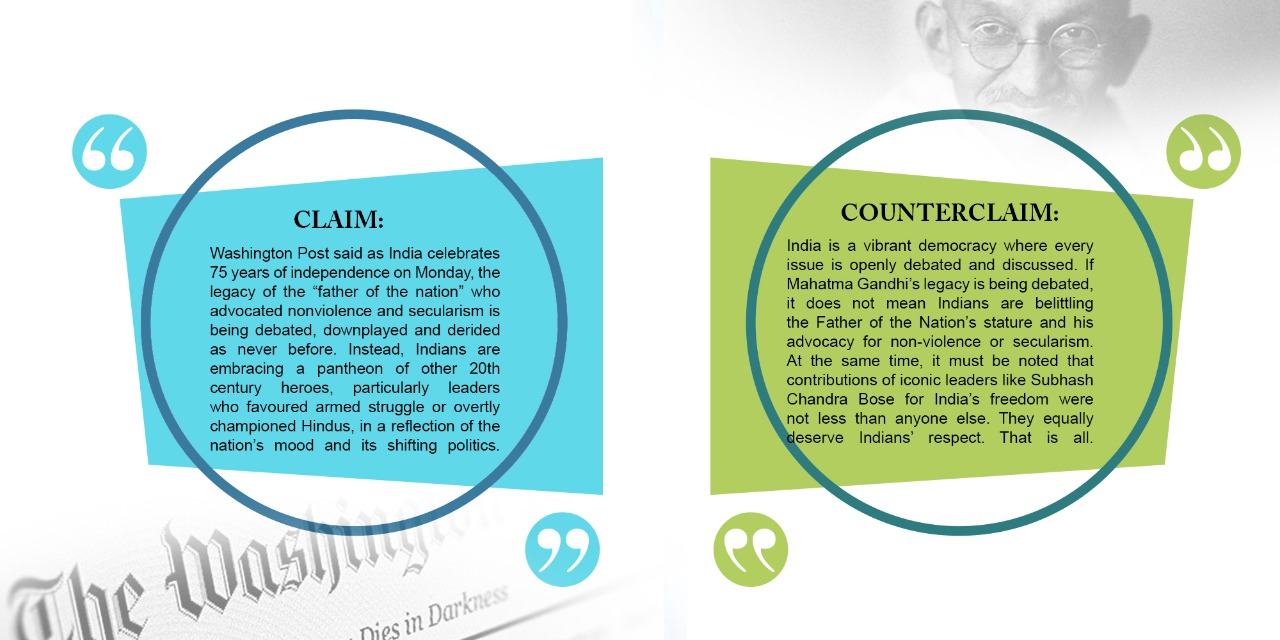 No, Indians do not ignore Mahatma Gandhi’s legacy 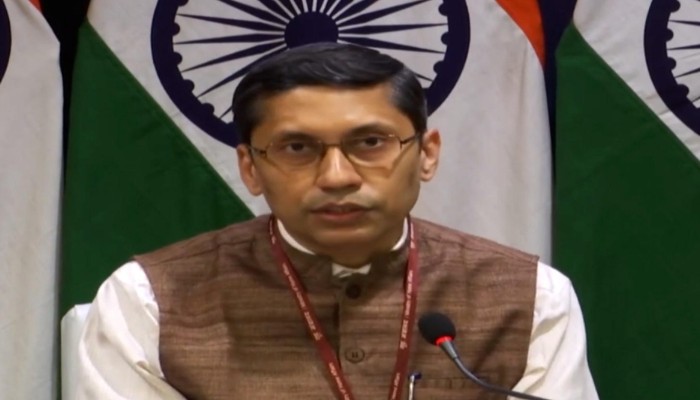 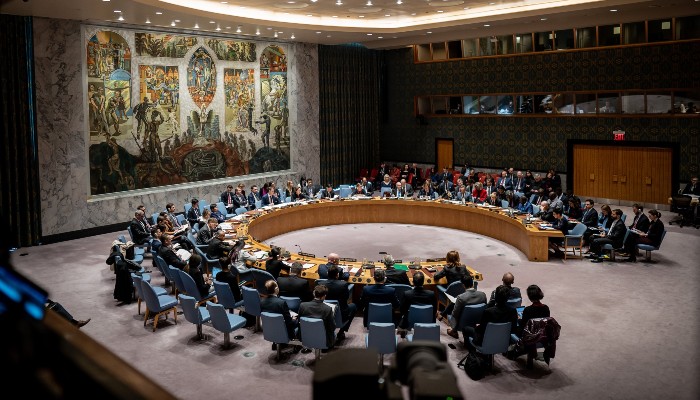 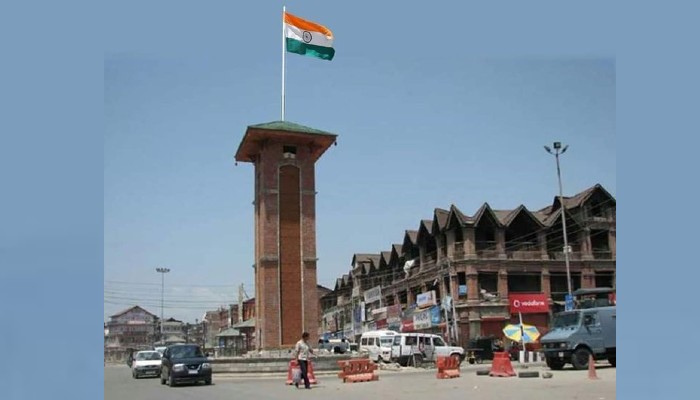