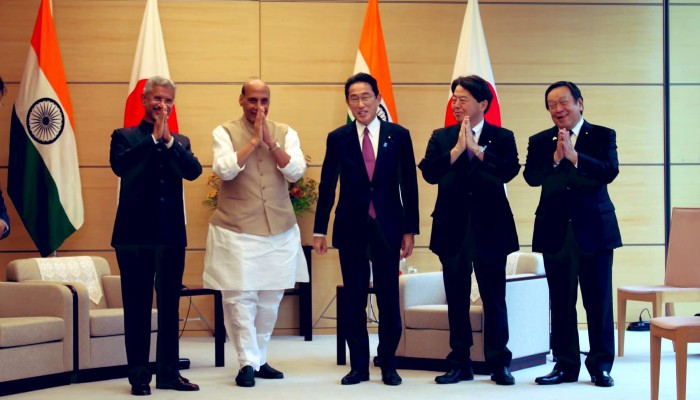 Japanese PM Fumio Kishida (in centre) with foreign and defence ministers of India and Japan in Tokyo on September 9, 2022

In the last seventy years, India and Japan have come a long way in re-setting bilateral relations to the point of brushing aside differences in perceptions and national security imperatives. It is in this framework that the latest Two-plus-Two dialogue between the countries involving Defence and Foreign Affairs Ministers has to be seen. Both New Delhi and Tokyo are acutely aware of the strategic and geo-political challenges in the Indo Pacific even as there are different degrees of importance and concern the two sides might have on issues.

Both India and Japan have underlined the need for a broader and deeper relationship that would look at not just economic involvement in areas of high technology but defence specific entities that go the distance to meet the immediate and long-term threats. Policy makers are no doubt aware of the different strategic environments facing the two countries but there are common denominators as well such as attempts to unilaterally alter accepted borders; flouting established norms of international laws of the seas and giving no quarter, even in remote and indirect sense, to the dangers of nuclear weapons and terrorism.

The Joint Statement issued at the end of the Tokyo parleys reflected not only the bilateral concerns of international order in a system that is increasingly fraught with dangers but also recognizing the inherent sensitivities that the two sides need to keep in mind. Tokyo has to keep in mind that New Delhi will not be drawn into a full-scale condemnation of the Russian invasion of Ukraine given its economic and military hardware interests; neither will India be a party to outrightly name and shame China on a range of issues including freedom of navigation in the South China Seas, altering land borders by forceful occupation and helping Pakistan by shielding it at the United Nations on terrorism related matters.

But the language that India has signed off on at international and bilateral forums like the Two Plus Two dialogue in Japan is clear on where the country is coming from, which is one reason why neither Tokyo nor any of New Delhi’s friends have a serious problem. For instance, Tokyo, in line with the United States and Europe, has maintained a tough anti-Moscow posturing over the Ukraine invasion and refusing to see it as a “Special Military Operation” to get rid of thugs and Nazis. India, on the other hand, has refused to go along with any one-sided characterizations but has made it quite clear that it is against the use of force in settling disputes or unilaterally changing borders. Likewise on China where the allusions are quite obvious even to a lay person.

For instance, without specific reference to China’s aggression in the Indo Pacific, the statement of the recently concluded Two-plus-Two makes the point. “Acknowledging that global cooperation is required more than ever to address security challenges that have become more acute, the ministers reaffirmed their commitment to a rules-based global order that respects sovereignty and territorial integrity of nations, and emphasised the need for all countries to seek peaceful resolution of disputes, in accordance with international law, without resorting to threat or use of force or any attempt to unilaterally change the status quo.”

In fact, the Japanese are more worried and directly concerned about China’s increased military posturing that goes well beyond laying claims in the South China Sea. Laying out restrictions on Japanese boats entering the disputed Senkakus Islands, known as Diaoyu in China, has only aggravated tensions in the East China Sea as well. What is of concern to Tokyo is the new found friendship between China and Russia is escalating Tokyo’s unresolved territorial issues with Moscow. Japan’s foreign and defence ministers have told their Indian counterparts that they are examining “all options” including “counterstrike capabilities” and substantially increasing the defence budget to strengthen capabilities.

“While expressing its resolve to examine all options necessary for national defence, including so-called ‘counterstrike capabilities’, the Japanese side expressed its determination to fundamentally reinforce Japan’s defence capabilities within the next five years and secure substantial increase of Japan’s defence budget needed to effect it. Acknowledging Japan’s determination to reinforce its defence capabilities, the Indian side expressed its support to work towards enhanced security and defence cooperation,” said the joint statement.

Going beyond the Quadrilateral Defence dialogue, known as QUAD, in which Australia and the United States are members, the fact that India and Japan are about to further intensify their cooperation in defence to include the air forces of the two countries is something that will be taken note of seriously in the region and beyond. As it is Japan participates with the Indian and other navies in the Malabar and Milan multilateral exercises; and adding the air component only gives more teeth to a partnership that has acquired new dimension and meaning in recent years. If Japan enters India’s defence corridors in the realm of equipment and technology that will be a totally different ballgame.

Even without recent changes to the strategic and geo-political environments the government in Tokyo was coming under varying degrees of domestic political pressure to change the Peace Constitution and to get rid of that 1 percent of GDP spending ceiling on defence so that the Self Defence Forces could have an offensive posture. Now thanks to China’s aggressiveness and fishing in the troubled waters of the South China Seas, East China Seas and the Indo Pacific; the nuclear and missile sabre rattling of North Korea; Russia’s invasion of Ukraine and Beijing’s war games in and around Taiwan have all given the government of Fumio Kishida the incentive to double Japan’s defence outlay to 2 percent of the GDP. And if this is going to send wake up calls in East and South East Asia, leaders in that part of the world would be better off dialing Xi Jinping! 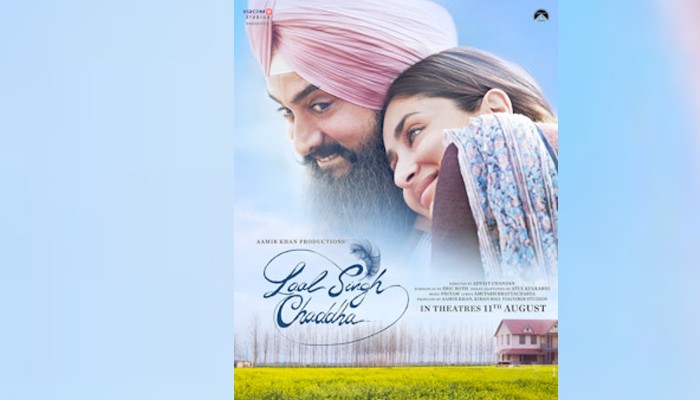 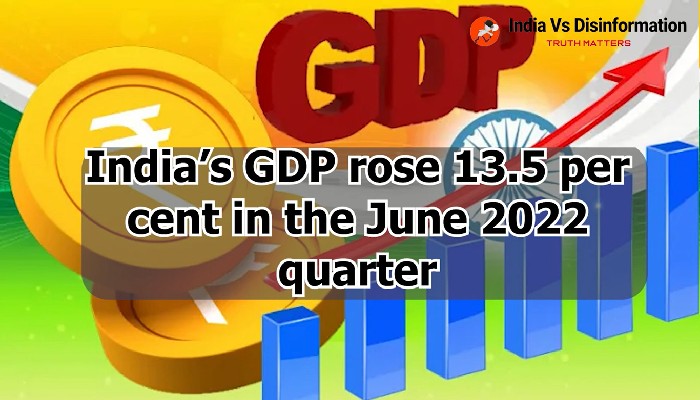 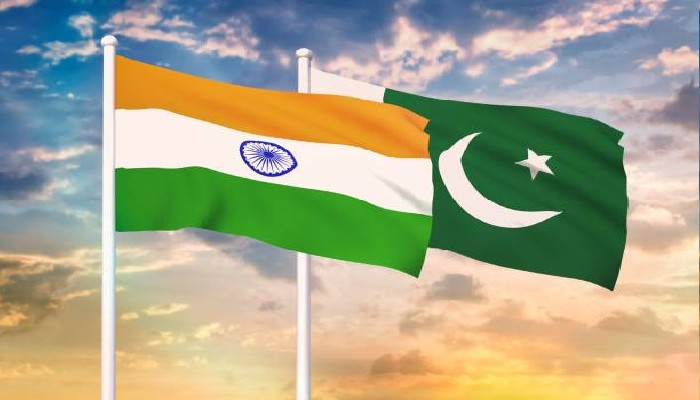