Playing fast and loose is the game of Pakistani leaders 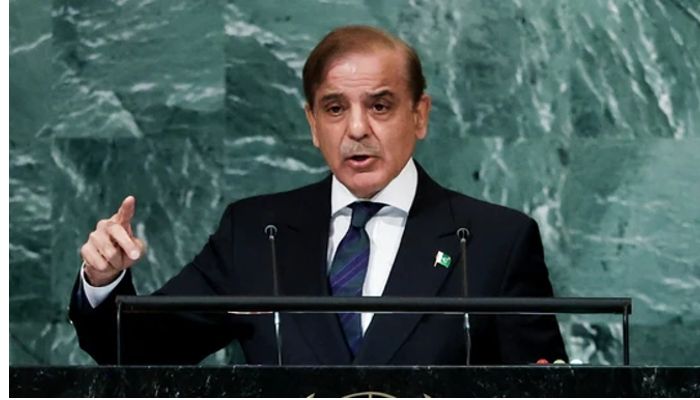 At the UN, Pakistan Prime Minister Shehbaz Sharif raked up the Kashmir issue and said war was not an option anymore, yet he did not spell out how peace could be achieved with India without ending cross-border terrorism

When it comes to security and stability of South Asia or for that matter the Indian sub-continent successive Prime Ministers of Pakistan have always been obsessed with India. And the tempo becomes more excited and frenzied if the audience is an international one, especially in a gathering like the United Nations General Assembly. Prime Minister Shehbaz Sharif certainly did not let his constituency down including the coterie that had accompanied him to New York and a handful of delegates from nations known to be cheerleaders of Islamabad.

But the Pakistan Prime Minister’s main audience was back home; to make sure that his anti-India and war rhetoric was well heard in Opposition quarters and in the barracks of the Army and the Inter Services Intelligence. In the pretense of holding out a hand of friendship, Sharif talked about the dangers of India and Pakistan getting into a conflict situation and started rattling off the well-known and worn-out lines of “Sustainable peace and stability in South Asia… remains contingent upon a just and lasting solution to Jammu & Kashmir dispute.” Sharif, like his predecessors, also knows to hit the right chords back home. “At the heart of this long-standing dispute lies the denial of the inalienable right of the Kashmiri people to seek self-determination”, the Pakistan Prime Minister maintained.

“Pakistan needs a stable external environment. We look for peace with all our neighbours, including India. I think it is high time that India understood this message loud and clear that both countries are armed to the teeth. War is not an option. It is not an option. Only peaceful dialogue can resolve these issues so that the world becomes more peaceful in time to come,” he said.

Prime Minister Sharif must have listened to what Indian Prime Minister Narendra Modi recently told Russian President Vladimir Putin at Samarkand, Uzbekistan—that wars and conflict do not belong to this era, a message that seems to have made a deep impact globally. Even if the Pakistani leader may not have taken the import of PM Modi’s remarks in the way it should be, Sharif cannot be oblivious or myopic to what New Delhi has been saying for years, if not decades, that it takes two hands to clap. India is willing to discuss all issues with Pakistan but terrorism and cross border terrorism should also be on the table, something that Islamabad refuses to come to terms.

For Sharif to even talk of war is a little strange for the simple reason that he is presiding over a disastrous state of affairs only compounded by the recent floods that has taken a huge toll of lives and property. As it is the economy is tottering on the brink of instability and on verge of total collapse, a raging inflation in the upwards of 30 per cent and a Pakistani rupee that has breached the 240 mark against the US dollar. Islamabad’s requests for loans to the international community including the IMF are far from certain with even all weather “friends” like China holding back. And the political environment is not something that is rosy either.

To be fair to Sharif, the expectation that he would have comprehensively addressed problems faced with India including accepting Islamabad’s hand in terrorism at the United Nations could have been a political blow at the hands of Imran Khan and Company, including the military and perhaps facilitating an early exit from his position. The Pakistani Prime Minister must acknowledge what is a well-known fact that his country is not only the epi-centre of global terrorism but also the chief fomenter of cross border terrorism, and the only known shield Islamabad gets at the United Nations Security Council is from China.

For Islamabad to say that terror chieftains of the Lakshar e Toiba or the Jaish e Mohammad are somehow cooling their heels in Afghanistan has brought about a strong denial and rebuke from Kabul. Pakistani leaders including the Generals have long feigned ignorance on the whereabouts of known terrorists who had made the country their safe haven and the notion that some of these top flight thugs “managed” to stay without the knowledge of the powers that be has been laughed out of court. Where were Khalid Sheik Mohammad (the mastermind of 9/11) and Osama bin Laden, leader of the al Qaeda, at the time of their pick up or being finished off?

Prime Minister Sharif or for that matter any of his officials could make fancy statements before domestic or international gatherings but New Delhi has made one thing very clear: Any discussion with Pakistan to settle issues has to be comprehensive. For this, to take place Islamabad has to address the issue of terrorism, not by leaning on China for bailouts at the Security Council on sanctioning terrorists or looking for a pass grade with the Financial Action Task Force so that it could pave the way for economic goodies to flow. The ball is in Islamabad’s court.

***The author is a former senior journalist in Washington covering North America and the United Nations; views expressed are personal 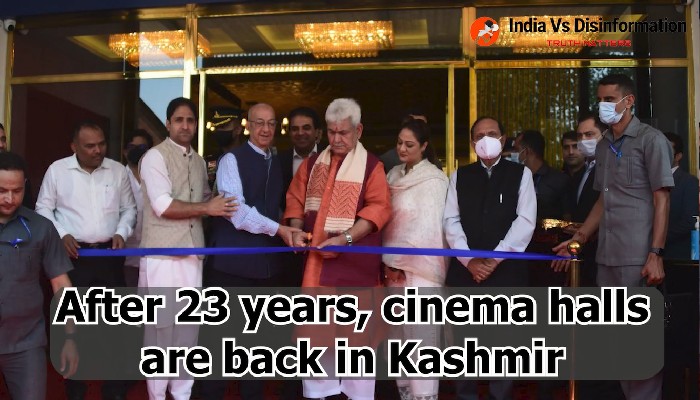 After 23 years, cinema halls are back in Kashmir

The J&K administration is mulling to establish 100-seat cinema halls, under mission youth, in every district of the UT 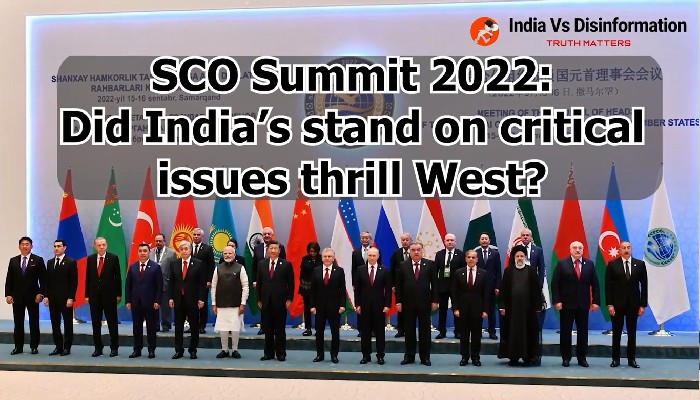 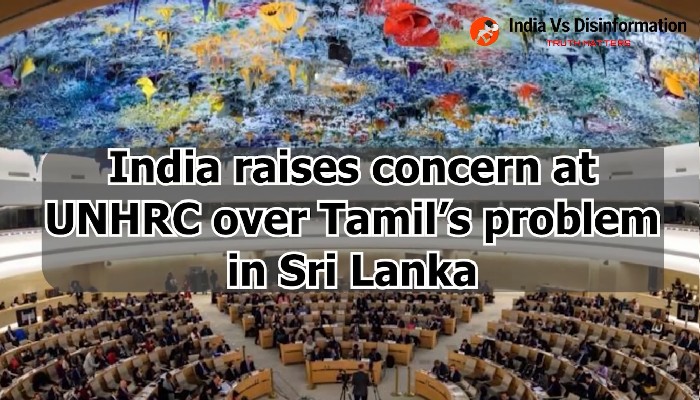 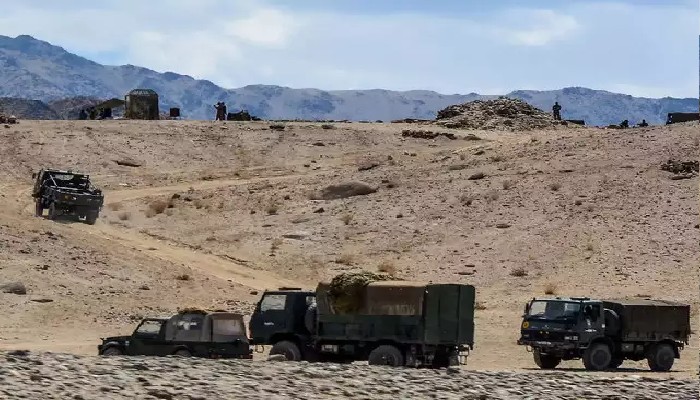 Disengagement in eastern Ladakh—optics or consequential?