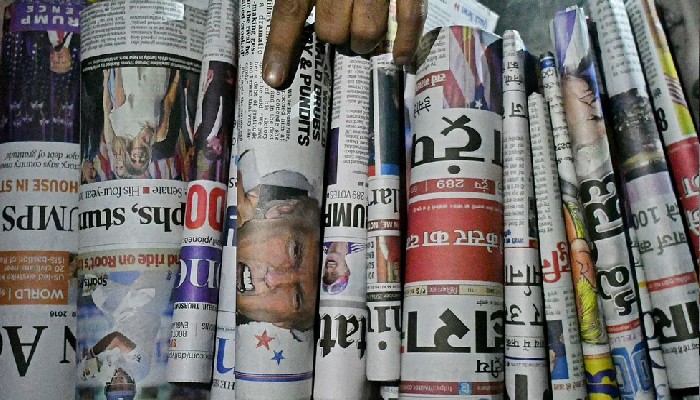 While taking up the case of Fahad Shah, a founder of The Kashmir Walla who is in jail for his reported anti-national activities, VOA said accusations of terrorism and repeat arrests are not uncommon for Kashmiri journalists.

The US media outlet is projecting untruth about Kashmiri journalists and their arrests. First of all, it is deliberately trying to hide the fact around Fahad Shah, a Kashmiri journalist who is in jail under the Jammu and Kashmir Public Safety Act and Unlawful Activities (Prevention) Act (UAPA).

As per Hindustan Times which has quoted J&K administration as saying that founder of The Kashmir Walla, a digital magazine and news portal based in Srinagar, Fahad Shah, had “radical ideology from childhood.” Through his digital news portal, he was actively disseminating “anti-India sentiment,” “ISI propaganda” and “victimhood narrative.” The J&K administration also claimed that Fahad Shah through his portal used to post “news against government policies” and would not carry “stories related to good governance.”

VOA said Shah is not the only Kashmir Walla journalist detained this year. Police in January detained one of its contributors, Sajad Gul. A police statement said that the 26-year-old had “uploaded objectionable videos with anti-national slogans.”

According to J&K police, activities of Sajad Gul who worked as a contributor to The Kashmir Walla were “prejudicial to the security and sovereignty of the country” and if he was kept free, he would “surely act against the peaceful atmosphere” established by the tireless efforts of the law enforcing agencies.”

Gul was arrested on charges of criminal conspiracy after he allegedly posted a video of a family shouting anti-government slogans over the killing of a son, Imtiyaz Ahmad Dar, a terrorist in a gunfight. Earlier on January 3, he uploaded a video on social media highlighting anti-national slogans raised by some people in a house of killed Lashkar-e-Taiba terrorist Saleem Parray. As per police, Gul was “less reporting about the welfare” of J&K and, instead, was promoting “enmity.” One of FIRs filed against him called Gul a self-proclaimed “Messiah of Terrorists” and “anti-national” and, to prove his “criminal intent.”

VOA said the media have been under increased pressure since India revoked the disputed territory’s special autonomous status in 2019.

Had the media been under pressure, J&K would not have seen widespread growth in online news portals, Facebook pages and WhatsApp groups. But unfortunately, in the garb of journalism, some pro-Pakistan terror handlers have indulged in carrying out subversive and anti-national activities.

According to police, if anyone among them is detained for questioning, a well-knit network of ISI operatives launches propaganda across the world that journalists are being harassed and intimidated in J&K. Western media outlets give credence to those propaganda and do full-page stories without checking facts. VOA should know that fairly a large number of local journalists in J&K are sympathizers of terrorists. 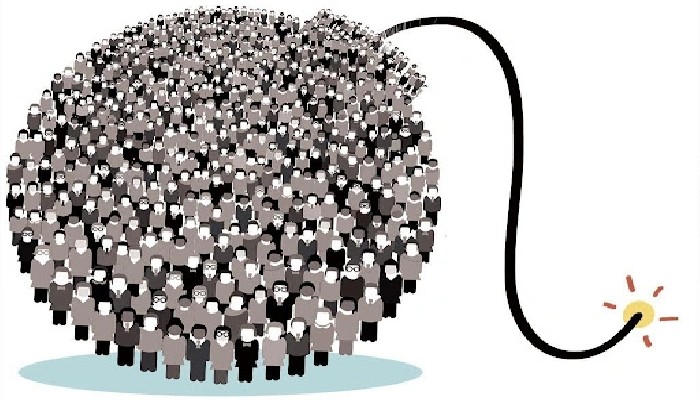 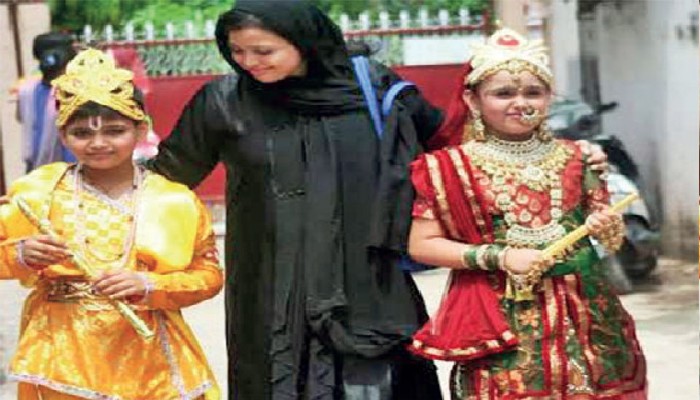 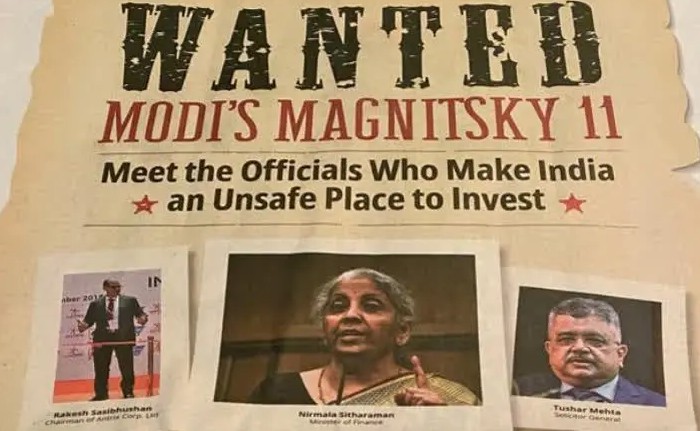 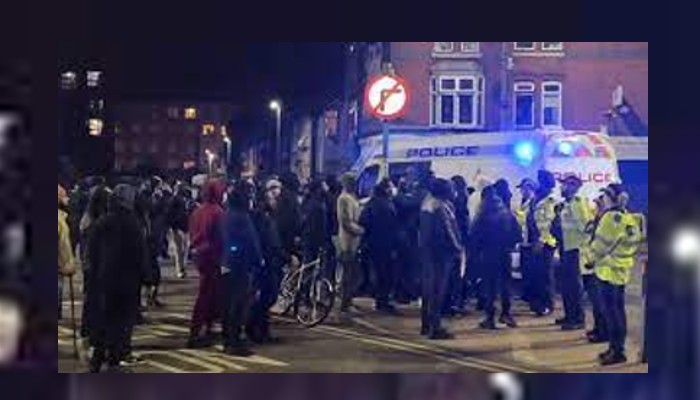