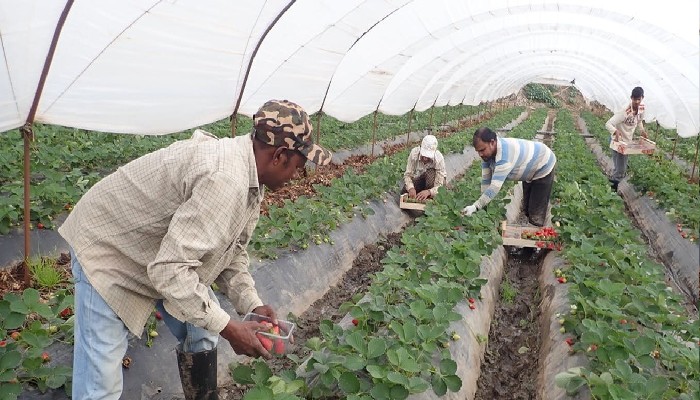 The Guardian said that an estimated 400 million people work in India’s informal sector, on low daily wages and with no contract, pension, paid holidays or health benefits. The vast majority are not unionised as they are migrant labourers, scattered all over the country

It would be pertinent to know that the Indian government is continuously working for the betterment of migrant workers. In the informal sector, there is an issue regarding minimum wages and conditions of work. However, to address the concern of informal sector workers, a digital portal in August 2021 was launched to register such workers with the intention to develop a national database. About 280 million workers’ database has been created with more than 400 occupations or workers. According to the Ministry of Labour and Employment, the database would lead to better dissemination of social welfare schemes for informal workers.

Official position of India on help to migrant workers during Covid pandemic is that it provided not only free vaccination to the entire population, but also extended free delivery of food and food-grains, health services and assured employment. Under Mahatma Gandhi National Rural Employment Guarantee programme, about 72 million households availed work under the scheme from April 2020 to March 2021. About 3.2 million street vendors were provided collateral free loans to help them resume their business under ‘Swanidhi’ scheme.

Last year, the Central government enacted the Inter-state Migrant Workmen (Regulation of Employment and Conditions of Service) Act, 1979. The Act has been subsumed in the Occupational Safety, Health, and Working Conditions Code, 2020. Commonly known as OSH Code, provides for decent working conditions, minimum wages, grievances redressal mechanism, protection from abuse and exploitation, enhancement of the skills and social security to all categories of organised and unorganised workers including migrant workers. Significantly, provisions of OSH Code, as per information given by the Ministry of Labour and Employment, are applicable to every establishment in which 10 or more inter-state migrant workers are employed.

The Guardian quoting a labour economist, said working hours have worsened. This is partly because employers are taking advantage of their desperation—workers still starve if they do not work—and partly because the Indian economy has yet to recover from the losses of the pandemic, so jobs are very scarce and employers are looking to cut whatever they can.

Addressing the plenary session of the 110th International Labour Conference of ILO in Geneva on June 9, 2022, India’s Minister for Labour and Employment Bhupender Yadav said: “India has in recent years, introduced technology and simplified systems with the objectives that each workers enjoys dignity and choice of employment with social security. Our government is providing a unique Universal Account Number to each worker whether in the formal or informal sector to act as a portable identity for continued enjoyment of rights at work.” 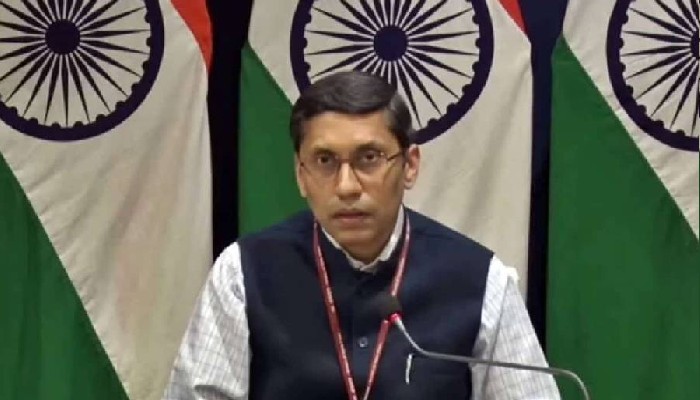 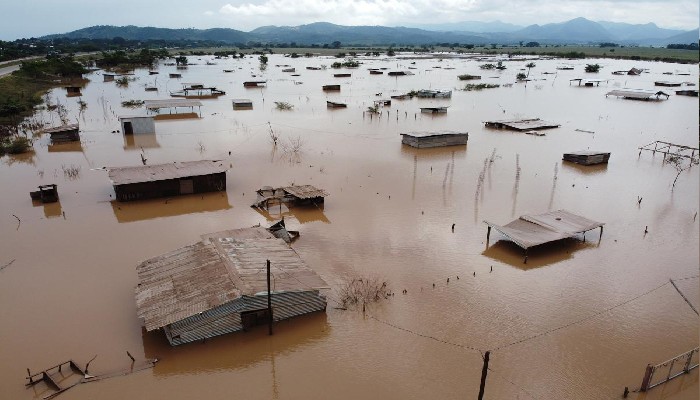 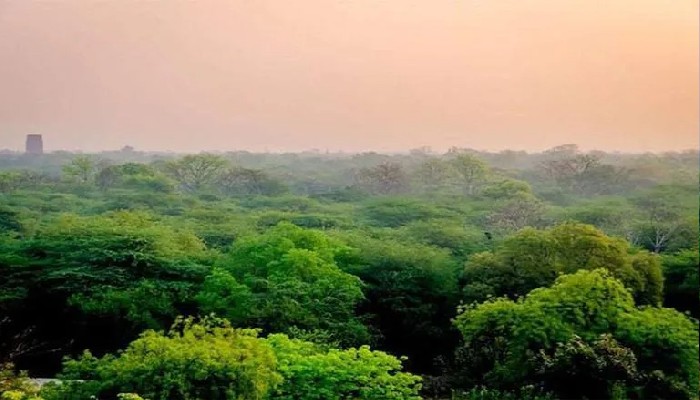 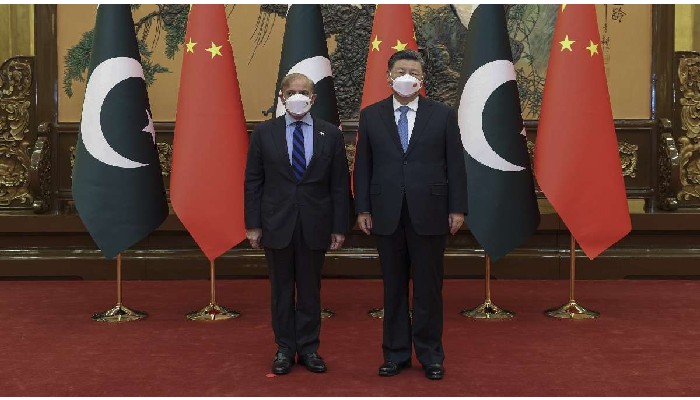