After successfully managing the first batch of 406 people taken from Corona Virus epicenter-Wuhan, China on 1st and 2nd February, 2020 and who were released after tested negative, the ITBP Quarantine facility at Chhawla Camp, New Delhi had again housed another batch of 112 people since 27 February, 2020. These people reached to Delhi from Wuhan, China.

Minister of State for Home Shri Nityanand Rai, and Shri S S Deswal, DG ITBP met the inmates at the Centre and addressed the gathering after successful completion of their requisite quarantine period at the ITBP Centre. Sh Rai congratulated the Force and said that he is proud of the ITBP for managing the ideal quarantine centre.

Two tests -first on day 1 and second on day 14 of quarantine were conducted in which all samples have been found negative. All people were provided all basic facilities required at the Centre as done with the previous lot of evacuees. Daily monitoring and checkups was also undertaken by the ITBP medicos from time to time.

This Quarantine Camp in Chhawla in New Delhi was set up by ITBP in just 48 hours prior to arrival of the first batch from Wuhan on 1 February, 2020. The centre is credited to have successfully quarantined 518 people- (biggest number at any single quarantine centre in the country till now) who were taken from the epicentre of Corona Virus- Wuhan, China. 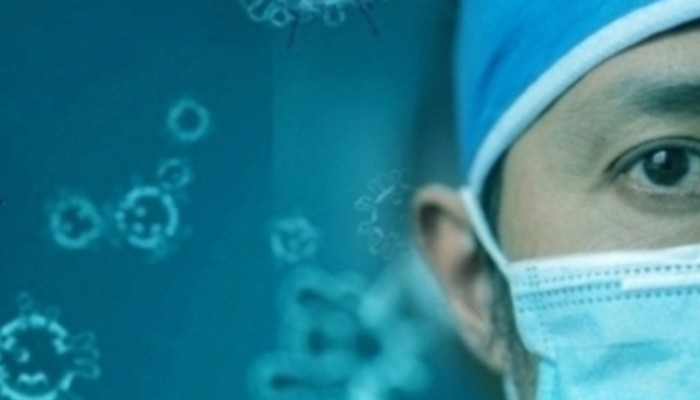 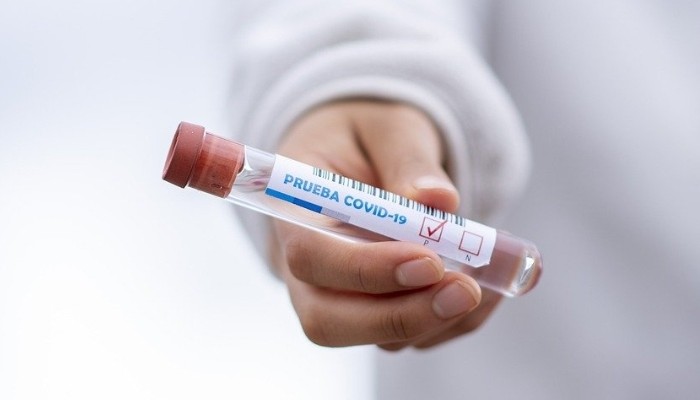 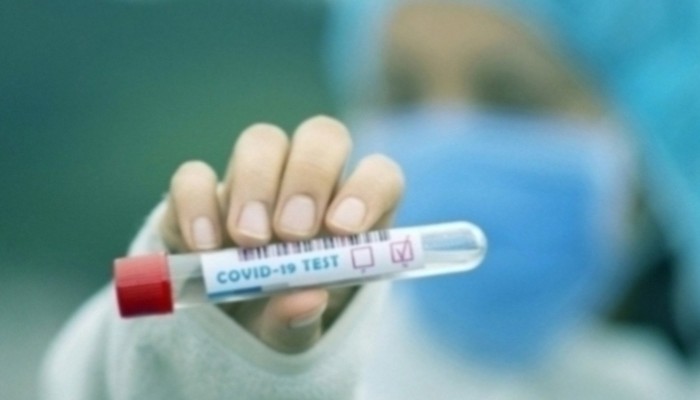