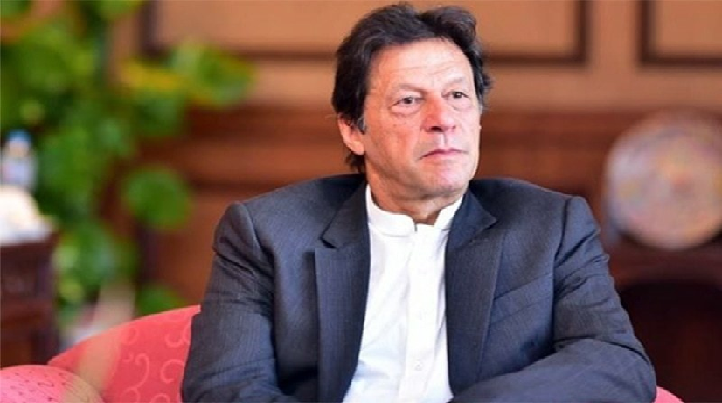 The Imran Khan government in Pakistan on Wednesday falsely claimed that the United Nations Security Council held a private discussion on Jammu & Kashmir even as some of the members of the most powerful global body thwarted China's bid to rake up the issue.

Pakistan''s official radio channel quoted its Foreign Office spokesperson as saying that "Beijing raised the issue of Jammu & Kashmir at the closed session of the UN Security Council in New York". Islamabad claimed that China "expressed serious concerns over the deteriorating situation" in Jammu & Kashmir at the meeting.

"The Security Council has considered the situation in Jammu & Kashmir for the second time since August 5," Pakistan government radio claimed on its web portal.

"The Chinese side hoped the UN Military Observer Group in India and Pakistan would provide detailed briefing to the Council on the situation along the LoC as soon as possible," the radio channel said quoting the Foreign Office spokesperson.

"The claim is absolutely false," an official of the Ministry of External Affairs in New Delhi told IANS.

"There was no second private discussion on Kashmir at the UNSC because France vetoed Beijing''s request to hold it," he added.

Interestingly, the Chinese envoy to the United Nations at a press conference refused to answer questions on why the UNSC did not accept China''s request for a private discussion on Kashmir and why Beijing had to finally withdraw the request.

The UNSC has five permanent members - US, Russia, UK, France and China. On Tuesday China's bid for another private discussion on Kashmir at the behest of its ally Pakistan had been rejected by other members of the UN Security Council.