Pakistan is playing a dangerous game with young minds 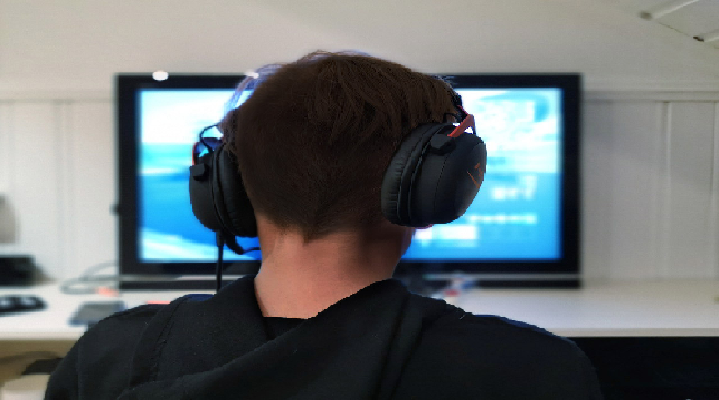 A desperate Pakistan has now started using the digital medium to indoctrinate young minds and turn them against India and its armed forces. A website and online game launched recently by a Pakistani firm uses graphic imagery to promote and justify violence in Jammu and Kashmir by Pakistan-based terrorist groups and organisations.

Named “The Kashmir Intifada”, the game has violent attacks against security forces in the Union Territory as its underlying theme. A person playing the game can stage bomb attacks in public places in Kashmir, attack security personnel deployed there, and carry out suicide strikes.

The game’s launch was covered widely in the Pakistani media, with reports describing the different stages of the game in detail. The game’s promoters have also attempted to glorify Hizb-ul-Mujahideen terrorist Burhan Wani who was killed by Indian security forces in July 2016.

The Pakistani government has been conspicuous by its silence on the game and its content, implying its tacit consent to the message that is being propagated through it. This silence does not, however, come as a surprise.

Pakistan’s Inter-Services Public Relations (ISPR) has been very active when it comes to hiring youth to carry out propaganda against India through the digital medium, particularly on social media platforms. Thousands of fake profiles were created on social media after the Indian government abrogated Jammu and Kashmir’s special status and made it a Union Territory on August 5, 2019.

These fake profiles were then used to peddle an anti-India narrative on Kashmir, mostly using wrong and misleading information and passing off photographs and videos of violence from other regions including Palestine to describe the ground situation in Jammu and Kashmir.

Last year, Indian security and intelligence agencies said that they had evidence about hi-tech facilities being set up by Pakistan to promote an anti-India sentiment, particularly over Jammu and Kashmir, in the virtual world.

The Kashmir Intifada game is yet another example of Pakistan’s repeated attempts to use all available for its propaganda on Jammu and Kashmir. Its interactive nature is intended to get young players hooked to the game for long enough to be brainwashed into believing whatever the Pakistani government and military are saying about Jammu and Kashmir.

In the past few months, the Pakistani media has readily lapped up the narrative being projected through the game.

The headlines for most of the news articles published on it are in keeping with the Pakistani establishment’s line on Kashmir. For instance, the headline in The Express Tribune says “Game Intifada Kashmir highlights brutality in occupied Kashmir”.

Coming back to the game itself, it shows different ways in which violence can be used against Indian security forces in Jammu and Kashmir. A part of the game is about attacks in public places and against establishments like hospitals.

The propaganda campaigns launched by Pakistani agencies in recent years have relied on three key elements - lies, deceit, and deception. This continues to hold true.