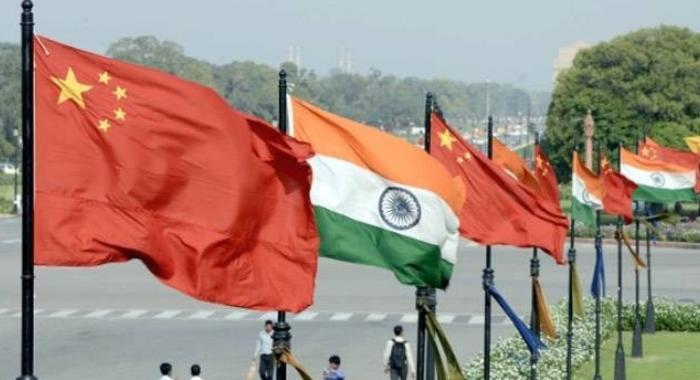 India is unwilling to have any war with China, yet it is firm that it will fight tooth and nail against Beijing if the war is imposed on it

With India refusing to be bullied by China in the face of violent clashes in the Galwan Valley which led to the killing of at least 20 troops, including colonel from the Indian side and more than the double from the Chinese side, the incident marked a new low in the diplomatic engagement of the two countries.

On the ground, though, the situation is brimming with tension, but not a single bullet has been fired from the either side. However, since the 1962 War, the Galwan Valley conflict was the fourth one in series of violent clashes between India and China.

Timeline of conflict between Indian and Chinese troops

1975: Four Indian soldiers were killed when a patrolling team of Assam Rifles soldiers were ambushed by the Chinese PLA at Tulung La pass in Arunachal Pradesh on October 20, 1975. According to a US State Department cable, China had moved up a PLA company to the Tulung La pass and erected stone walls on the Indian side of the pass, and from there fired several hundred rounds at the patrol party. Tulung La pass was used by the Chinese Army in the 1962 War as a channel to send its troops to Bomdi La to fight the Indian troops.

1967: Around 80 Indian soldiers were killed and more than 300 Chinese troops had lost their lives in September 1967 at Nathu La pass when the two sides came face to face with each other. This was the conflict when Indian soldiers showed their willingness and capacity to take on enemies with their might.

It was said that Chinese army was not comfortable with the presence of the Indian soldiers in the then Kingdom of Sikkim. PLA commanders were said to be unwilling to digest the fact that Sikkim could be an Indian protectorate. But matter came to the fore when engineers and jawans of the Indian army started erecting iron pickets from Nathu La to Sebu La along the border, which was agreed upon by both sides under the 1890 treaty between British colonial rulers and China’s Qing Dynasty.

The Chinese army objected to laying of the wire, resulting in the scuffle between the two sides. Soon pushing and shoving turned into a bloody conflict with Indian troops using shells to quell marauding Chinese troops, who suffered major casualties, leading to China threatening to use Air Force if shelling didn’t stop. But by then India had realized that it was not right to extend the conflict, hence, entered into ceasefire with Chinese PLA.

However, on October 1, 1967, another face-off started between the two sides at Cho La, another pass on the Sikkim-Tibet border, lying a few kilometers away from Nathu La. During this face-off both sides again suffered casualties, still the Indian army was successful in forcing the Chinese to retreat.

1962: It started on October 20 when unprepared India was attacked by China in Ladakh and across the McMahon Line in the then North-East Frontier Agency. On October 22, the Chinese lighted a bush which caused a lot of confusion among the Indians. Some 400 Chinese troops attacked the Indian position. The initial Chinese assault was stopped by accurate Indian mortar fire. When the Indian army discovered that a Chinese force gathered in a pass, it opened fire with mortars and machine guns and killed about 200 Chinese soldiers. On October 26, a patrol from the 4th Sikhs was encircled, and after they were unable to break the encirclement, an Indian unit sneaked in and attacked the Chinese army and freed the Sikhs. It is said that the Indian army lost 1383 jawans, while 1047 suffered injuries, 1696 went missing and 3968 soldiers were captured. On the other hand, Chinese PLA lost 722 soldiers, 1697 met with grievous injuries.

Learning lessons from these conflicts and China’s willful use of chicanery and deceit in its engagement with India, New Delhi strengthened its defence and strategy. This was the reason when Chinese PLA troops could get any headway in their plan to capture Indian territory in Eastern Ladakh, they resorted to rods, nail studded batons as weapons to attack unarmed Indian troops who had gone to convince them for withdrawal from the territory claimed by India.