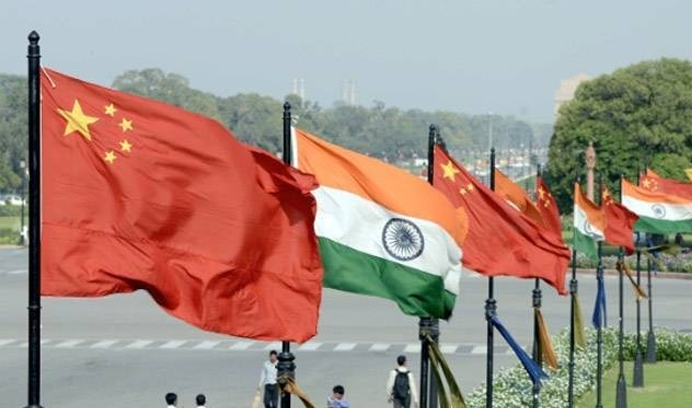 The publication ignores hard facts from the ground in an attempt to absolve China of blame in the border flare-up.

Global Times, China’s mouthpiece which is working as a key instrument of the country’s gargantuan propaganda against India, has held Delhi responsible for the flaring up of tension on the Line of Actual Control in Eastern Ladakh in its editorial on ‘Border peace basis for healthy China-India ties.’

Global Times:
Referring to the telephonic conversation between Chinese Foreign Minister Wang Yi and India’s External Affairs Minister S Jaishankar, the Chinese English daily said, “Wang pointed out that it was the Indian side that intentionally provoked and started violent attack. He also expressed his opposition to the actions of the Indian side. It is hoped that India does not indulge in its sentiment, but understands the stance of the Chinese side.

Response:
The Ministry of External Affairs in a press note on June 17 said: EAM S Jaishankar conveyed the protest of the Government of India in the strongest terms on the violent face-off in the Galwan Valley on 15 June 2020. He recalled that at the meeting of senior Military Commanders held on 6th June, an agreement was reached on de-escalation and disengagement along the Line of Actual Control (LAC). Ground commanders were meeting regularly to implement this consensus throughout the last week. While there was some progress, the Chinese side sought to erect a structure in the Galwan valley on our side of the LAC. While this became a source of dispute, the Chinese side took premeditated and planned action that was directly responsible for the resulting violence and casualties. It reflected an intent to change the facts on ground in violation of all our agreements to not change the status quo.

Global Times:
The Indian side should never think about pushing China to make concessions, because China won't. Moreover, China's countermeasures will never be late no matter the cost.

Response:
In his televised address to the nation on June 17, Prime Minister Narendra Modi said whatever be the situation across India, it will protect with determination every inch of its land, honour and dignity.

Earlier Jaishankar underlined that this unprecedented development (at the Galwan Valley) will have a serious impact on the bilateral relationship. The need of the hour was for the Chinese side to reassess its actions and take corrective steps. The two sides should scrupulously and sincerely implement the understanding that was reached by the Senior Commanders on 6th June. Troops of both sides should also abide by the bilateral agreements and protocols. They should strictly respect and observe the Line of Actual Control and should not take any unilateral action to alter it.

Global Times:
China and India must be capable of properly handling the border disputes. No ties between India and other countries can take the place of India-China relations. New Delhi can never unilaterally resolve the border disputes with Beijing, and it will never realize the prosperity it desires if its 2,000-kilometer border with China is repeatedly marked by clashes.

Response:
The MEA said: India and China agreed that the overall situation would be handled in a responsible manner, and both sides would sincerely implement the disengagement understanding of June 6. Neither side would take any action to escalate matters and instead, ensure peace and tranquillity as per bilateral agreements and protocols.