China wants to take over the world, has deployed nefarious, deep-running programmes to expand CCP’s reach and influence 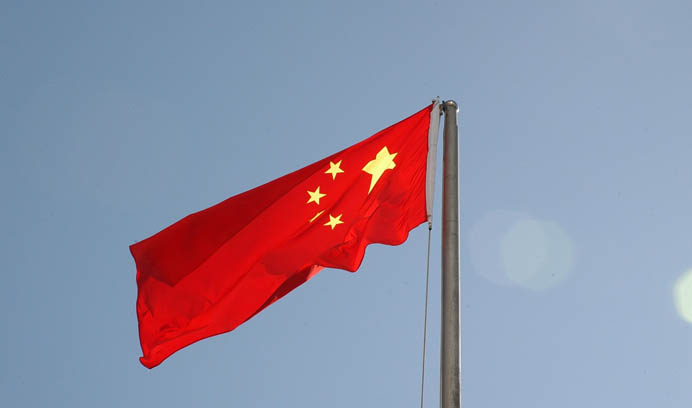 Beijing has nefarious and deep-running programmes to help the Chinese Communist Party (CCP) extend its influence and reach across the world. And Tibet and India are presently on its adventurist list.

A report in The Economic Times highlighted that the Chinese Premier Xi Jinping, last week, promoted his policy of subsuming Tibet at the seventh Central Symposium on Tibet Work. He called for the public to fight against separatism to form an impregnable fortess in maintaining stability and to unify Tibetan ethnic groups, the report said.

Jinping also pointed out the need to solidify border defences and ensure frontier security along the Line of Actual Control (LAC) with India. And it has been brought to the fore that the CCP was alarmed over how tensions along the LAC between the India and Chinese troops had boiled over. The report says that bilateral meetings between the two countries have since failed to get the PLA to return to their original positions.

And there is also the issue of Xinjiang concentration camps, which the CCP has populated with Uyghur Muslims. Reports say that the Uyghur Muslims are forcibly incarcerated and brainwashed. The world leaders have rebutted China for this human rights violations, and most of all the United States has increased tempo of its denunciations of the CCP for blatant criminal acts. The CCP also has a talent-recruitment programme designed to obtain overseas technology through non-transparent means at best, or illegally methods at worst, and this brought the world’s focus on Huawei.

According to a report by the Australian Strategic Policy Institute, the efforts lack transparency and are widely associated with misconduct, intellectual property theft or espionage. And this contributes to the Chinese PLA’s modernization and facilitates human rights abuses.

Read the full report in the Economic Times