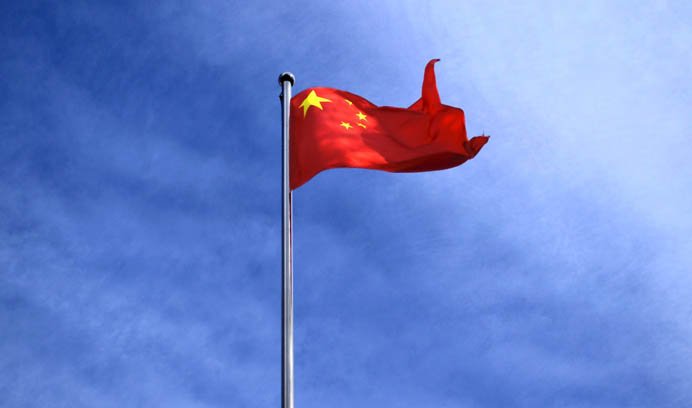 There is growing concern over China trying to become an unruly hegemon.

Whether it’s the recent faceoff at the Line of Actual Control (LAC) with India or the recent data breach accusations or the mishandling of COVID-19, China is a part and a problem for most of the countries of the world. From poking its nose into matters of others to inventing and enhancing fresh problems, China has been trying to become an unruly hegemon in the world.

While Japan, South Korea, Taiwan, the United States and many other countries have been subjected to its aggression, no one has perhaps faced its sustained campaign like India which certainly calls for an action against the problematic country. Luckily, India can and is not taking matters lying down. So, what approach should India be taking?

Former Deputy National Security Advisor Satish Chandra who has also served as India’s Permanent Representative to the UN Offices in Geneva and later as High Commissioner to Pakistan has suggested three ways to address the problematic nation.

The first one, which he outrightly rejected during a presentation on ‘Handling China’ on Sunday, is to accept the new realities which means take what we are given. The second one is to address the problem in an aggressive and proactive manner and the third, which he believes should be the case, is to adopt a comprehensive approach, economic measures, military actions, diplomatic actions and expose China to the world for not just military but its human rights violations as well.

Addressing an E-Gosthi (e-discussion) organised by the Panchnad Research Institute, career diplomat Satish Chandra noted that India is currently practicing the second option which is to take aggressive actions.

“We are blocking China's aggression proactively like in Pangong Tso. Government has resorted to the second option. It has banned Chinese apps and has cancelled many contracts with the Chinese firms and has also tried to curb exports, which are the examples of the same,” said Chandra, who is currently the Vice Chairman of Vivekananda International Foundation (VIF). He pointed out that “this is not enough. It can live with the curtailment of exports to India which is a meagre percentage of its total exports.”

Therefore, the third way, he believes, is a more efficient way to go about it. It’s a way that will hurt China and will not pose a problem to India, he says. The way is to theoretically disengage by adopting economic measures, military actions, diplomatic actions and exposing China to the world.

This is in a sense a new approach for India which has given several concessions to its neighbour in the past.

“Our handling of this situation will determine our position in the world,” the former ambassador said. “If we are going to be condemned for something we haven’t done yet, let’s do it. We should widen the economic restrictions like we have restricted Huawei from entering in India’s 5G trials. We need to tag that China’s behaviour is barbaric and it cannot qualify as civilised,” he said.

The former Deputy NSA believes that India needs to expose and call out China for its mishandling of COVID-19 and should actually sue it for damages.

“India should review one china policy by calling it a policy and not principle as policy is negotiable, principle is not. India needs to name and shame China on all international forums,” Bipindra said during the meet.

Now, is China a deep problem? The answer is yes, according to Chandra.

“China poses a serious challenge to us. If Pakistan’s hostility is rooted in its DNA, China’s Hostility is fundamental,” he observed.

In fact, India and China have been at loggerheads for decades but there has never been so much bloodshed in the past since 1967 than the recent incident in Galwan Valley, Chandra added.

“The problem might be our over-accommodative nature towards China which has been taken as a weakness,” the former deputy national security advisor said, adding that “we are reluctant to call on China’s aggression even today.”

“No country would have been so accommodative of China than India. We have accepted one China policy and haven’t taken any strong action on China on Wuhan virus,” he said.

“Over the past decade, there had been many faceoffs but nothing resulted in loss of life and we followed the agreements. Soldiers knew how to behave,” Chandra said.

Chandra believes that India is in a better-off position than China with well-trained soldiers and the US, France, Saudi Arabia and others as its allies.