China creates database of 2.4 million individuals, including Indians, uses it as tool for ‘hybrid warfare’ 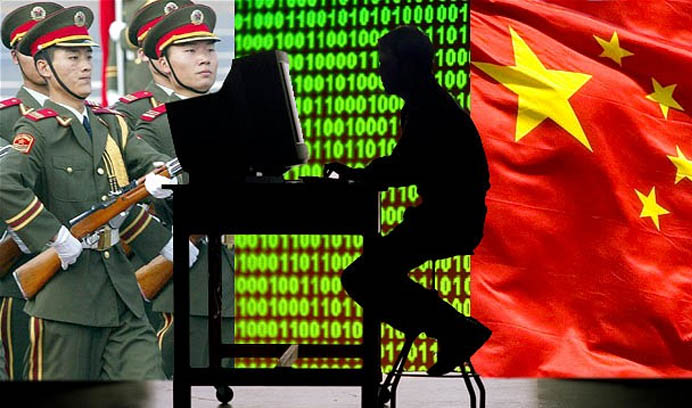 Investigations carried out by an Indian media outlet and others have suggested that Zhenhua Data Information Technology Co Ltd, a Chinese company, which has links with China’s military and intelligence networks, has amassed amassed and created a database of 2.4 million individuals, many of whom are state and federal politicians, business executives, academics, diplomats, military officers and engineers amongst prominent and influential figures in the world.

Zhenhua Data Information Technology Co.Ltd, as per Indian Express, describes itself as a pioneer in using big data tools for “hybrid warfare.” Hybrid warfare is a set of techniques through which a country attempts to shape the information environment in a target state by systematic influence and interference operations, alongside the use of other coercive tools, in order to achieve strategic objectives without open warfare.

The Indian Express, along with the Australian Financial Review, Italy’s Il Foglio and London’s The Daily Telegraph were given access to a massive trove of data that Zhenhua Data Information Technology Co. Ltd had used to create its database by an unnamed source close to the company.

The report states that the data is used by China’s intelligence service. It further said that Wang Xuefeng, a former IBM employee who is the company’s chief executive, has used Chinese social media app WeChat to endorse waging ‘hybrid warfare’ through manipulation of public opinion and ‘psychological warfare’.

The database, as per the report, also contains the names of about 10,000 Indians, 35,000 Australians, 52,000 Americans, and 9,700 British and 5,000 Canadians amongst others. AFR notes that out of the 35,000 Australians, the database refers to 656 as ‘special interest or politically exposed, says the report. The special tags suggest that the database was most likely designed to be used by the Chinese government for clandestine targeting of individuals for various intelligence operations.

Moreover, the report highlights that the database was used to monitor the career progression of a US naval officer who was flagged as a future commander of a nuclear aircraft carrier.

The report reveals that Zhenhua database was also interested in hundreds of Indian individuals who have been accused of financial crime, corruption, terrorism and smuggling of narcotics, gold, arms or wildlife. This shows that the Chinese intelligence are focused on individuals who could potentially be leveraged or exploited in specific operations.