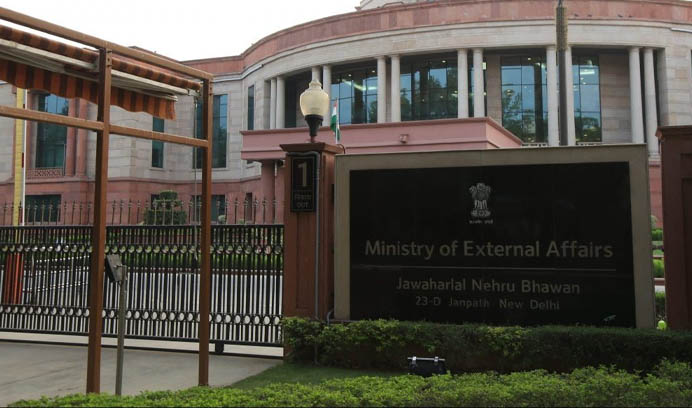 In complete disregard to the advisory of host Russia and in violation of the norms of the meeting, Pakistan projected a map about which there is no legal sanctity

“At the meeting of the National Security Advisers (NSAs) of member states of the Shanghai Cooperation Organization (SCO), hosted by the Chair of the SCO (Russia), the Pakistani NSA deliberately projected a fictitious map that Pakistan has recently been propagating,” Ministry of External Affairs’ spokesperson Anurag Srivastava said in response to media queries.

He said the Pakistani NSA did this in complete disregard to the advisory by the host and in violation of the norms of the meeting.

“This was in blatant disregard to the advisory by the host against it and in violation of the norms of the meeting. After consultation with the host, the Indian side left the meeting in protest at that juncture,” the MEA spokesperson said.

Earlier in the day the Indian side left the virtual meeting of SCO NSAs mid-way in protest against the move of Pakistan.

It should be recalled that on August 4, Pakistan had released a new political map showing India’s Union Territories of Jammu and Kashmir and Ladakh and parts of Gujarat as its own territories. The map was unveiled on the eve of the first anniversary of abrogation of Article 370 which granted special status to the erstwhile state of Jammu and Kashmir.

India had then termed Pakistan’s move as an exercise in political absurdity without any legal basis.