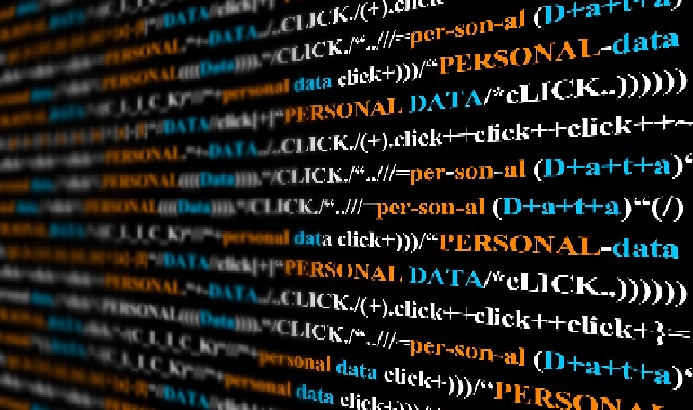 Earlier this month, a data leak revealed that a Shenzhen-based company, Zhenhua Data Information Technology, was monitoring 2.4 million people globally, including more than 35,000 Australians. It created a feeling of fear and apprehension among people that no one is safe on the internet, especially the technology companies in Australia.

Founder of Australia-based space-tech company Gilmour Space Technologies Adam Gilmour told India News Network, “I’m sure the Chinese are interested in us because we have launch technology. We have been targeted for years.”

“Every time we make a decent press release our online attack attempts go up a lot,” he added.

The Zhenhua leaked database, collectively called Overseas Key Information Database (OKIDB), revealed the footprints of the Chinese company eyeing Australian technology, and Gilmour Space Technology was one of the names in the database, as reported by Australian Broadcast Corporation(ABC).

After the data leak, Canberra based cybersecurity firm Internet 2.0 recovered the records of 2,50,000 people including 35,000 Australians. The Chief Executive Robert Potter, while shedding light on the nature of the Australian companies targeted as per the database, said, “For Australia, it was space, nuclear technology, and quantum computing.”

Potter, however, did not name specific companies targeted in the database citing legal reasons.

“As for specific companies that have been successfully attacked, that’s a rather sensitive list. There are several American legal cases that mention types of companies. We’ve generally followed this practice rather than naming individuals. However, there have been a lot of companies attacked here,” he said, responding to questions from India News Network via email.

Asked if the Chinese are eyeing the Australian technology, specifically in regards to Gilmour Space Technologies’ name in the database, Potter said, “It makes sense as they would definitely be a target.”

Potter said that there was a significant amount of collection within the OKIDB system which indicates that mapping intellectual property data was a major focus of Zhenhua Data.

American Professor Christopher Balding who handed over the OKIDB data to Internet 2.0 for research and decoding believes that the threat of surveillance and monitoring of foreign individuals by China is “very real.”

Balding, who has recently left China citing security reasons, said in a statement, “The threat of surveillance and monitoring of foreign individuals by an authoritarian China is very real. Open liberal democratic states can no longer pretend these threats do not exist. Today’s database is compiled primarily from open sources, other databases China holds present much greater risks to Chinese and foreign citizens.”

But the problem is that China lives in a bubble and always denies charges of any global threat it imposes. Asked whether the governments should deal with the Chinese side with greater restrictions, as recently done by the US and India, Potter said, “For everything that is denied in China, there will be someone like Wang Xuefeng bragging about doing it. The key is to set standards collectively as partner countries and then to impose costs on companies that break the rules.”

After the Zhenhua data leak case came to light, the fear of not being safe on the internet was created among individuals as the data involved names of prominent personalities like British Prime Minister Boris Johnson and even people who do not have any online presence.

However, as the ancient Chinese believed in the concept of Yin and Yang, we too believe in the concept of coexistence of good and bad. For every company threatening the online presence of individuals and businesses, there will be a cybersecurity company fighting for a good cause, Potter reiterated.

Asked whether it is safe to use the internet, Potter said, “Everything is about managing risk. There is no perfect solution and it will always be a race between good guys and bad guys.”

As Gilmour said that they look forward to strengthening their cybersecurity, Potter recommends implementing The Essential Eight mitigation strategies that can be accessed here: https://www.cyber.gov.au/acsc/view-all-content/essential-eight/essential-eight-explained.

Internet 2.0, which dedicated two months to recover the data of the Zhenhua leak, deserves credit for its work. The company is currently working on making the internet safer for use.

“We are presently building a more encrypted and private version of the internet. We presently mostly use this for Government but we have started bringing corporate customers onto this platform,” the company CEO added.