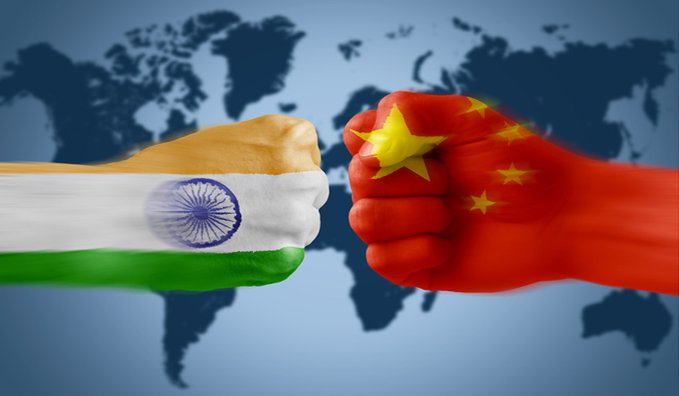 Apparently giving a snub to China for issuing a series of guidelines to the Indian media on coverage of the national day of Taiwan which will be observed on October 10, the Ministry of External Affairs on Thursday said that media in India is free and it reports what it sees should be covered.

“There is a free media in India that reports on issues as it sees them fit,” MEA spokesperson Anurag Srivastava said during a weekly media briefing.

On Wednesday, the New Delhi-based Chinese embassy sent letters to Indian journalists reminding them “there is only one China in the world and the Government of the People’s Republic of China is the sole legitimate government representing the whole of China.”

The move followed full-page advertisements issued by the Taiwan government in newspapers in New Delhi ahead of its national day, which featured an image of Taiwanese President Tsai Ing-wen and the slogan “Taiwan and India are natural partners.” The advertisement referred to Taiwan’s efforts to counter Covid-19 pandemic and it’s sharing of experiences and essential medical items with like-minded partners.

Irked by the publication of these advertisements, the Chinese embassy, referring to “so-called National Day of Taiwan said, “It would like to remind our media friends….Taiwan is an inalienable part of China’s territory…All countries that have diplomatic relations with China should firmly honour their commitment to the One-China policy, which is also the long-standing official position of the Indian government.”

“We hope Indian media can stick to Indian government’s position on the Taiwan question and do not violate the One-China principle. In particular, Taiwan shall not be referred to as a ‘country (nation)’ or ‘Republic of China’ or the leader of China’s Taiwan region as ‘President’, so as not to send the wrong signals to the general public,” it further added.

In the wake of the Galwan Valley incident in which 20 Indian soldiers lost their lives and continued standoff between India and China on the Line of Actual Control, several experts have called on the Indian government to review its relations with Taiwan.

In 1995, both sides established representative offices in New Delhi and Taipei respectively. While Taiwan has the Taipei Economic and Cultural Centre in New Delhi, India has the India-Taipei Association in Taipei to promote people-to-people contacts, business and tourism.