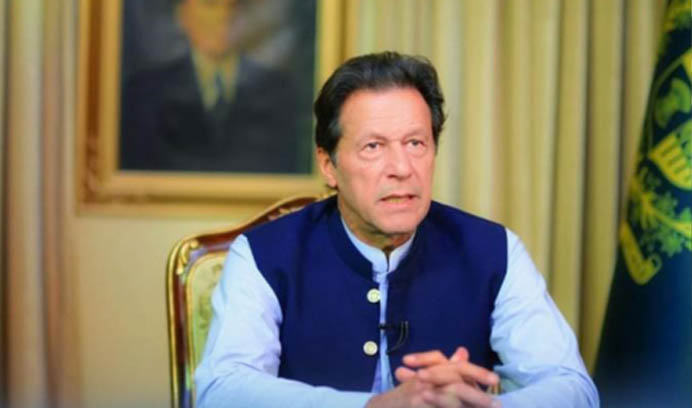 Just a day before the Paris-based Financial Action Task Force (FATF) is to asses Pakistan’s compliance with an anti-terrorism action plan, India has accused Islamabad of continuing its support to terrorism.

“As is well known, Pakistan continues to provide safe havens to terrorist entities and individuals. It has not taken any action against several terrorist entities and individuals, including those who have been proscribed by the UNSC such as Masood Azhar, Dawood Ibrahim and Zakiur Rahman Lakhvi,” Ministry of External Affairs’ spokesperson Anurag Srivastava said during a weekly press briefing on Thursday.

He said Pakistan has addressed only 21 of 27 action items given by the FATF to the country to curb money laundering and terror financing.

The 39-country multilateral watchdog will decide on Friday whether to retain Pakistan in the ‘Grey List’ or not.

He said, “This year till date, Pakistani forces have carried out 3800 unprovoked ceasefire violations”. There were also efforts to drop arms and ammunition across the ceasefire line and smuggle weapons and narcotics across the international boundary using drones, he said.

The MEA spokesperson said the FATF has well laid out standards and procedures for putting a country in its Black or Grey list. After a country is put on a list, it is assigned an action plan to be implemented in a stipulated time frame.

He said those found wanting in implementing their obligations are held accountable and subjected to appropriate action.