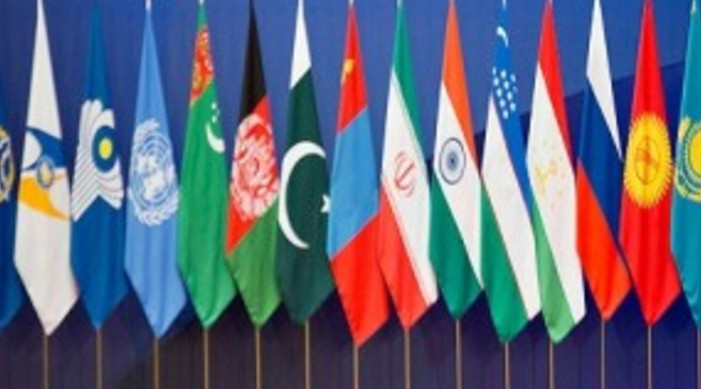 New Delhi has always opposed the BRI and this time too, it maintained that China-Pakistan Economic Corridor infringes on India's sovereign claim on Kashmir occupied by Pakistan

Opposing China's Belt and Road Initiative (BRI), India stood against the other members of the Shanghai Cooperation Organisation (SCO) who backed the initiative saying that it passes through Pakistan Occupied Kashmir (POK). India refused to join the member countries who supported China in its BRI.

According to several media reports, the ‘One Belt, One Road’ initiative was supported by Kazakhstan, Kyrgyz Republic, Pakistan, Russia, Tajikistan and Uzbekistan. The countries released a joint communique at the conclusion of the SCO council of heads of government meeting.

They said, “reaffirming their support for China’s ‘One Belt, One Road’ (OBOR) Initiative (BRI), note the ongoing work on joint implementation of this project, including efforts to bridge construction [between] The Eurasian Economic Union and OBOR.”

The SCO council of heads of government meeting was this time hosted by India virtually due to the ongoing COVID-19 pandemic. India joined the eight-member grouping in 2017 and it was the first time that India hosted the conference.

India has always opposed the BRI and this time too, it chose to remain out of it saying it does not offer a level playing ground to the country’s business, the report said. Another important reason to oppose BRI is that an important part of it, the China-Pakistan Economic Corridor (CPEC) passes through POK.

BRI is a dream project of China. Initiated in 2013, it aims to build a network and invest in nearly 70 countries and international organisations. It cuts through Gilgit-Baltistan which is a part of the disputed land of POK.

India, last month, went ahead with its earlier decision not to join Regional Comprehensive Economic Partnership (RCEP) which was signed between 15 other Asian nations.

On November 15 this year, when these nations including China as a major partner signed the mega free trade agreement, India stuck to its last year’s decision of not joining the pact.

A significant factor which kept India away from the RCEP is the growing influence of China in the pact. India in no condition is ready to join a Free Trade Agreement with China at a time when it already has billions of dollars of trade deficit with the communist nation. Instead, India is engaging with other Asian nations to increase its global footprint.

India might have kept away from supporting the BRI but it discussed other important issues like trade and investment, partnerships to deal with COVID-19 pandemic, startups and innovation and terrorism.